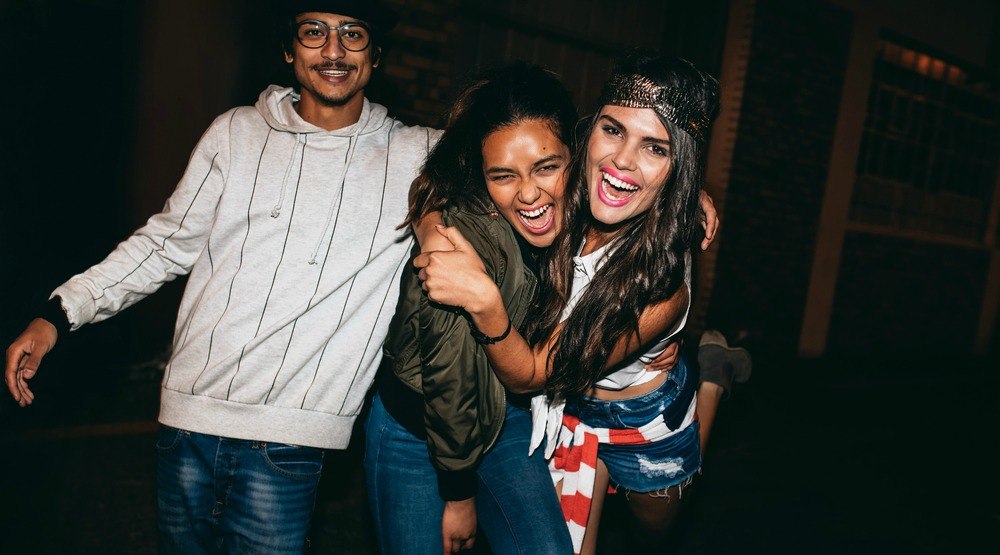 Who said Vancouver’s a no-fun city?

With so many festivals and events in and around Vancouver this summer, there’s a lot to do and see to keep you busy. Besides the awesome hikes and beaches that we can visit daily, Vancouver hosts some epic celebrations all summer long.

From family events to date nights, our city has it all. So grab your favourite people, and bask in the sunshine and moonlight during some/all of Vancouver’s festivities.

Starting with a drumroll…

Summer Concert Series at The Fair at the PNE 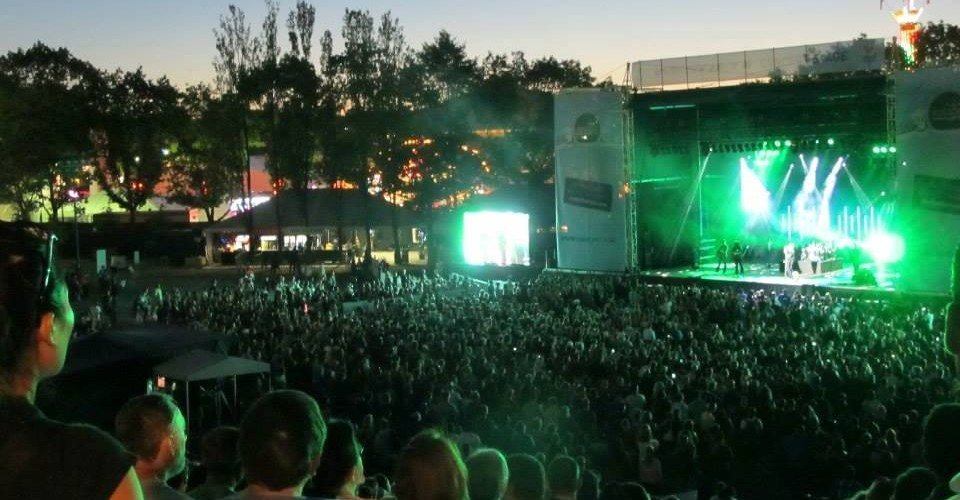 This year’s PNE concert series has everything from hip hop, to rock, and The Monkees. The series runs every night at 8:30 pm at the PNE Amphitheatre. Tickets are free with gate admission, with an option to upgrade. While you’re there, grab a bite from the delicious vendors around or take a ride on The Beast!

Live music, summer sunsets, and beautiful settings are all part of Surrey’s Sound of Summer Series. The series, not only entertaining, will allow you to discover the different gardens around the area.

Our favourite ways to spend Tuesdays in the summer is at Stanley Park for the Evo Summer Cinema Series. Grab a blanket, some snacks, and your babes, and head to one of the eight films showing this year. We’ll see you under the stars! (Well, we’ll be there, maybe not see you. But we’ll be there).

For all you lovers of sporting atmosphere 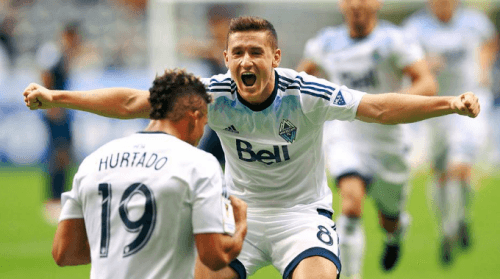 There’s a reason why they call it “the best sporting atmosphere in Vancouver” – the chants, the scarves, the flags, the beat of the drum, and the electricity that courses through the stadium every time the ’Caps send the ball into the back of the net. Whitecaps FC are making a name for themselves in Major League Soccer and you shouldn’t miss a minute!

You don’t need one event to check out the Hastings Racecourse! Get your suits and hats ready, and grab those friends of yours for a fun day on the tracks. 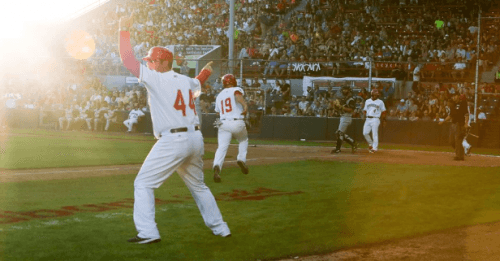 Have you taken out your boo to the ball game lately? One of the best summer date night activities, or a friends and family activity, is heading out to a Vancouver Canadians Baseball game. Check out their fireworks nights, and grab your hotdogs!

And the fun doesn’t stop there… 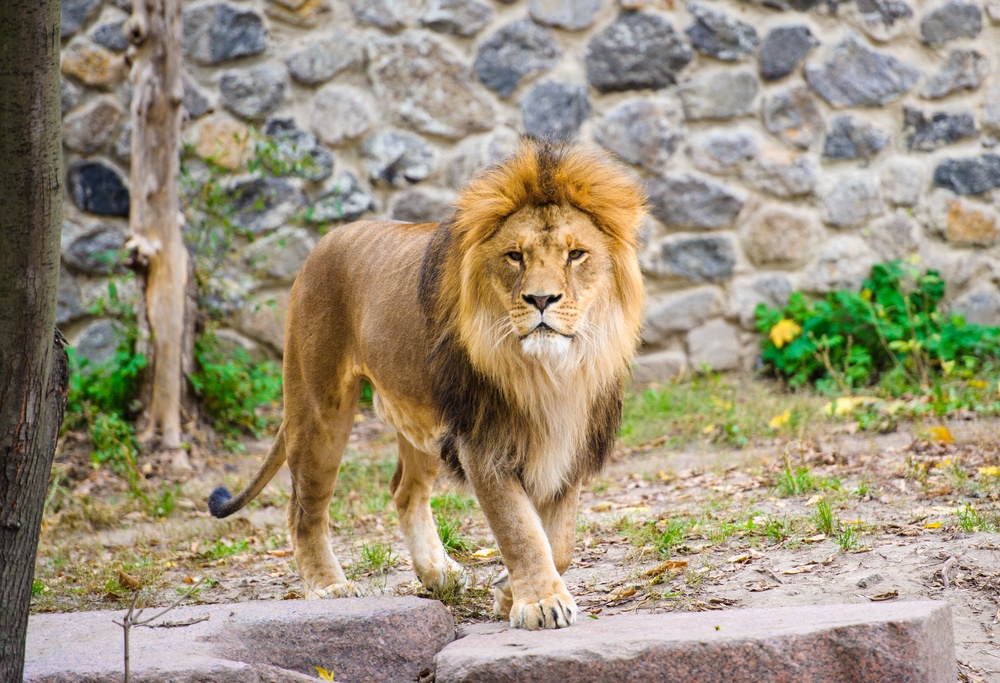 The largest zoo in BC, the Greater Vancouver Zoo has more than 800 animals spread across 120 acres of land.

This year’s Shipbuilders’ Night Market is on Fridays, and includes great food, arts, music, and shopping. Hop on the seabus and check out the night market with the best views. And pups are allowed, so feel free to bring the lil ones. 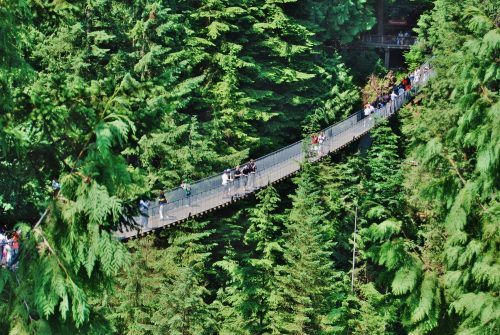 Capilano Suspension Bridge Park is perfect for family trips and exploring the cliffs above Capilano Canyon with Cliffwalk.

The popular Robson Square Summer Dance Series returns for free lessons, shows and social dancing in the heart of downtown. The open-air event welcomes everyone, no partner, and no experience required. No excuses!

Going on 27 years strong, Bard on the Beach is Western Canada’s largest professional Shakespeare Festival. The plays are exquisitely executed, and the theatre has an amazing backdrop of English Bay. If you still haven’t been, make this the year to check out this incredible theatrical play and the awesome Bard village.

Theatre for everyone! That is what the Vancouver Fringe Festival is all about. Over 700 performances take place over 11 days, in venues across Granville Island. One of the charms of the Fringe Festival is the Bring Your Own Venue (BYOV) category, allowing very original art in unconventional places.

And finally, get your culture on…

Two cities, and two TAIWANfests across the country. With Toronto’s fest taking place at the end of August, Vancouver’s fest is in early September. What began in 1990 as a way to introduce Taiwanese composers to the Canadian public is now an annual festival featuring different themes annually. 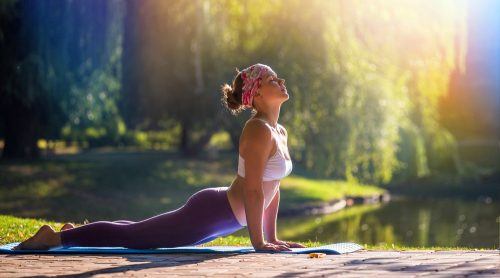 Yoga is culture, right? Get out your yoga mats and put away your wallets, free yoga is back for another year! Two sessions, twice a day, seven days a week. All abilities welcome.

The biggest night market in North America always delivers family fun and awesome eats. So keep your appetite before checking it out!

Choosing which of these events to go to won’t be easy, but what if we told you many of these activities offer great discounts and freebies too? For example, having a BCAA Membership will save you 30% off gate and ride passes at The Fair at the PNE and single match tickets to see the Vancouver Whitecaps FC. Plus, you can also save 10% off general admission at the Greater Vancouver Zoo and Capilano Suspension Bridge, so you can jam in lots of these awesome summer events without breaking the bank! BCAA Members can actually save over $1,000 per year at over 100,000 partner locations worldwide, on services like Evo Car Share and on BCAA Insurance. Plus if you own a car, they keep you on the road with the best roadside assistance in Canada, the US and 180 countries worldwide. Not a Member? Join today and get a $20 bonus gift card at bcaa.com.