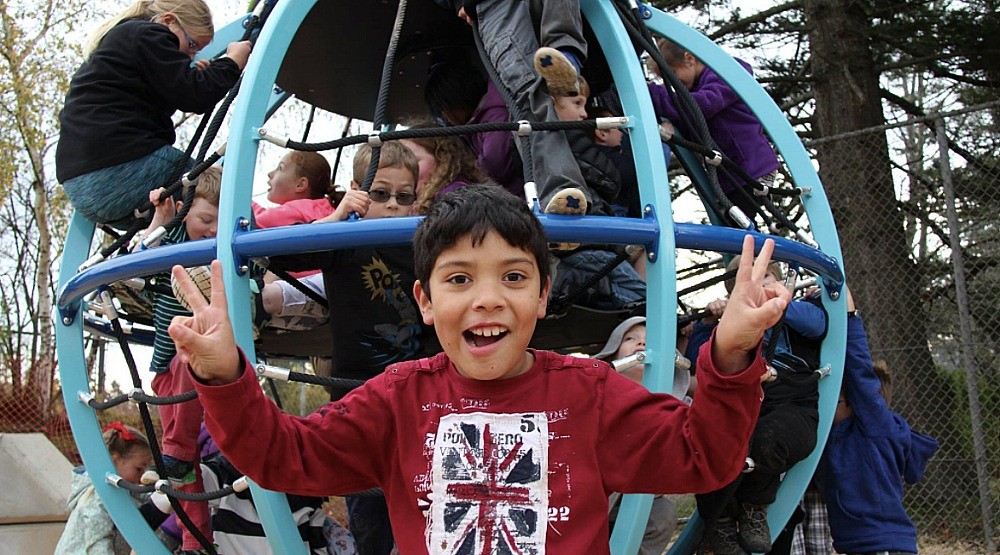 Some of our most beautiful memories exist thanks to playgrounds, music rooms, gyms, and other play spaces.

Think about some of the great play spaces you visited as a kid, and you’ll realize how much it shaped you. Whether it was your own childhood version of Narnia or a jungle or another planet – it probably became the place where you learned what it really is to be a kid – where you felt free, imagining the world ahead as a universe with infinite possibilities.

Unfortunately, not all children get to enjoy well-designed spaces to play and learn. But now you can change that for your kids and others in your community by nominating a play space in your neighbourhood into BCAA’s Play Here initiative. 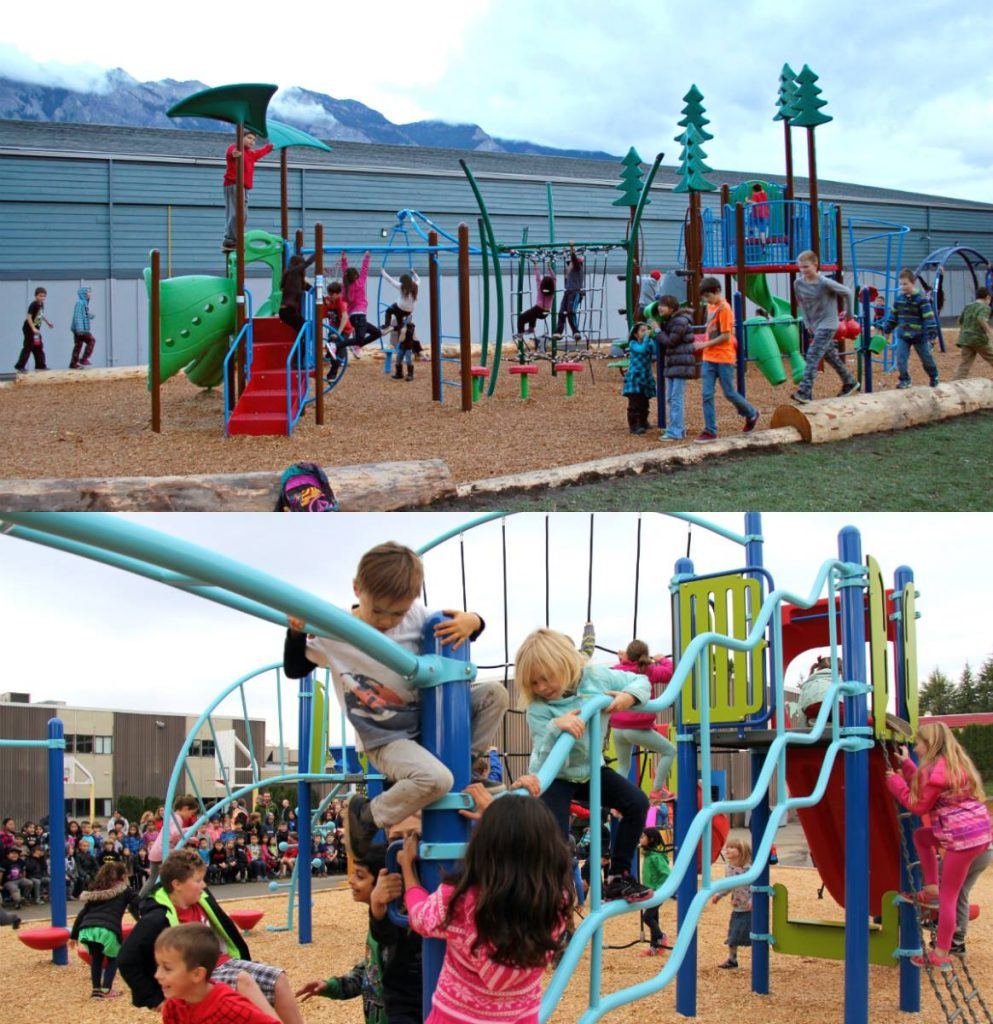 And the before and after comparisons for each location are remarkable. Each winning community excitedly watched BCAA rebuild their local play spaces making it better and enjoyable for kids and families.

Now, you can help again by nominating a play space online. And this time, BCAA is giving away $300,000.  Three communities will be awarded with revitalizations, each worth up to $100,000. Three winners gives more communities a chance to win.

Non-profit community groups have until April 13 to get nominations in. Play spaces can be a park, playground, music room, or really any play space in your community where kids play and learn – and it could win a $100,000 makeover. Take photos and make a video to help your nomination stand out.

Once the top 10 finalists are chosen by a judging panel, you can continue to help BC kids by voting for the three winners. Play Here is open to all areas in BC and you can vote for the play space that you feel really needs a revitalization the most. 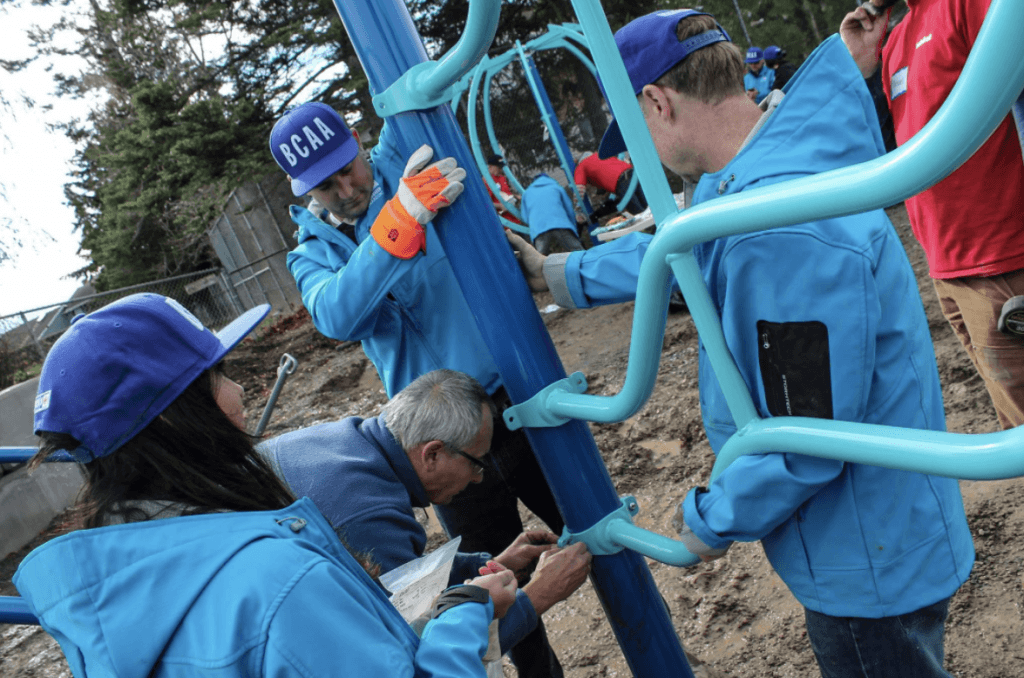 It’s easy to make a difference in BC – start now by nominating a play space for a $100,000 makeover as part of BCAA Play Here.

Winners will be announced on June 23, so make sure to check out BCAA Play Here online for all the latest news and updates.

Last year was a win, win, win – and win situation

BCAA Play Here received a whopping 530 nominations. But the magic didn’t stop there – with an excess of 300,000 votes cast, BCAA also contributed a total of $60,000 to three runner-up projects in Vancouver, Burnaby, and Crawford Bay.