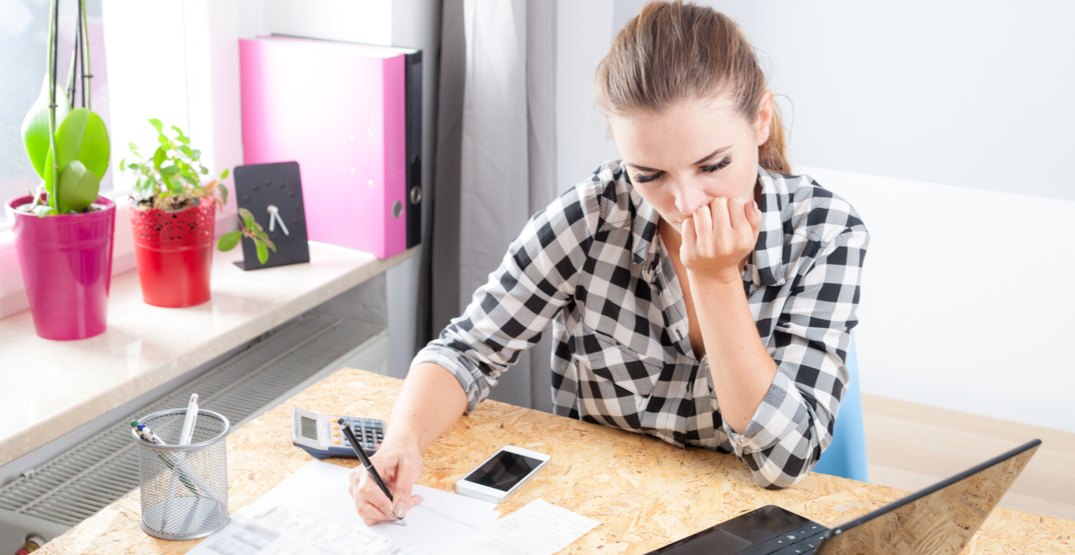 A new report by Vancity has concluded that despite gains in gender equality, BC women are still lagging behind men on a number of financial fronts.

The report found that women in BC are less confident about their financial situation and are more stressed than their male counterparts, regardless of age group.

Women in the country’s westernmost province also have more concerns about their financial health than women in the rest of Canada, the report found.

This includes concerns around issues of housing affordability, cost of living increases, and sticking to household budgets.

The report also includes data from Statistics Canada, which shows that BC women make 35% less than men in a year, which could be attributed to the fact that women are more likely to work part-time jobs, citing the need to care for a child.

In total, 59% of BC women reported being unsatisfied with their current financial situation, 6% more than men.