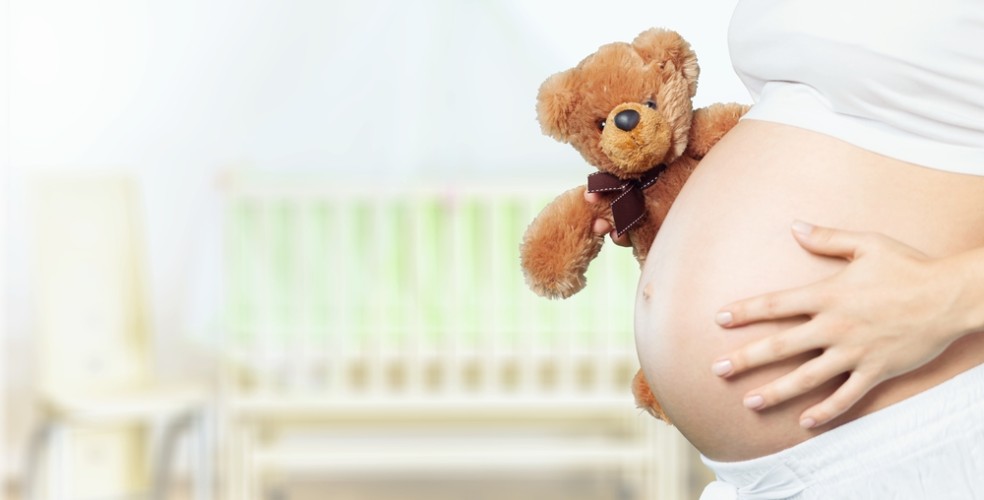 Many young women in B.C. are delaying having children because of the province’s high cost of living, says a UBC professor from the School of Population and Public Health, and data from Statistics Canada appears to back up his theory.

According to recently released data that was collected in 2012, women in B.C. are, on average, having children later than women in any other province or territory in Canada. The median age of mothers at the time of delivery is 30.5 years old in the province.

“It’s an adaptation strategy to the reality that the standard of living for Canadians generally in their prime childbearing and rearing years is on the decline,” UBC’s Paul Kershaw, the founder of Generation Squeeze, told Vancity Buzz.

“Young adults today make thousands less for full-time work, even though they’re twice as likely to have post-secondary, and then housing prices which are up hundreds of thousands of dollars, it’s making it difficult to get a financial foothold as a young adult.”

Ultimately, delaying starting a family is a coping mechanism to deal with these modern-day stressors, says Kershaw, and B.C.’s economy has not worked in favour of young adults due to a high cost of living and low wages.

“Back in 1976, it took the typical young Canadian five to six years to save a 20% down payment on an average home. If you flash forward across country, it now takes about 12 years, in all of B.C., it takes 15 years, and in Metro Vancouver, it takes 23 years.”

“What that shows is a massive deterioration for young adults who happen to be in their prime child-bearing years,” he says.

But is delaying having children actually a bad thing? Kershaw believes the answer to that question isn’t so simple. He says on the one hand, women establishing themselves in the labour market before having children is a factor in reducing the gender earnings gap, but on the other hand, it could affect one’s happiness.

“People’s happiness is often equated with not what job they do, but the people that they wake up next to in the morning and their families. If we’re becoming the kind of society where young people can’t actually have the families they want and start them at the time they were hoping to, that signals a really big deterioration in our quality of life,” he says.

Kershaw says there are a number of things we could do to allow women to have children younger, should they want to. He says it starts with policymakers who should improve our parental leave system.

“A generation ago, it wasn’t uncommon for parents – typically women – to be able to manage to have years at home with a new child. Now families are scrambling to have even a year.”

That’s because, says Kershaw, when people go on leave, a household will take a $15,000 hit on their after-tax income compared to the year before the baby was born.

“That $15,000 hit on your annual income when you bring a new human being into your life is equivalent to another years’ mortgage payment on top of already higher housing prices. So what we need to do is not make the leave system such a big financial hit.”

He says we need to lengthen the leave process not only for mothers, but for entire households.