Wines from British Columbia are now receiving the international recognition they deserve thanks to more experience in winemaking, improved viticulture management, and top-notch scientific research on soils and climate.

Yet as impressive as the wines have become, many of us have still not discovered what BC has to offer. 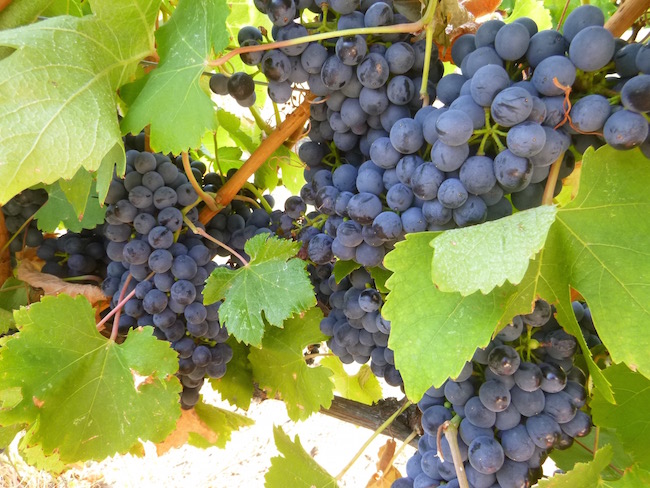 Read on and you will not only get some excellent shopping suggestions, but you will be able to talk about B.C. wine like a champ. Here’s a countdown of the top 12 B.C. wine stories of 2015.

The Lieutenant Governor’s Excellence in British Columbia Wine Awards is one of most prestigious wine prizes in Canada. For the first time in its 13-year history a Vancouver Island wine (2014 Tempest Ortega by Enrico Winery) won an LG Award.

Record-breaking dry and temperate weather conditions blanketed southern B.C. through the spring and summer, pushing the grape harvest weeks ahead of those in years past. Many are predicting that 2015 may be B.C.’s best vintage ever.

In the past two years the culinary options have increased for wine travelers. Liquidity Winery & Bistro provides an appetizing menu with a first rate view and a roomful of fine art. The Smoke and Oak Bistro at Wild Goose Vineyards serves flavorful, slow cooked dishes to die for. You cannot resist the gourmet breads baked at Platinum Bench Winery, or the delicious cheese selections made at Upper Bench Winery either. On Vancouver Island be sure to dine out at Unsworth Vineyards.

8. Raise a Glass To Them

The B.C. wine industry mourned the loss of wine writer, broadcaster, and bon vivant Jurgen Gothe earlier this year, and was shocked by the sudden passing of Aaron Olfert, a staff member at the BC Wine Information Centre in Penticton who was beloved by many.

Quini, an application produced by a Vancouver tech startup, is sure to shake up the wine smartphone app marketplace by changing how wines are judged and sold to restaurant patrons. Honourable mention in the tech category goes to Vancouver’s New District – a direct delivery service company that wants to make it easier for Canadians to have premium BC wines shipped right to their door.

Getting B.C. wines onto grocery store shelves has not been easy thanks to some Vancouver politicians and an assortment of opponents. Nonetheless, thanks to the provincial government and the BC Wine Institute a number of grocery stores across the province now sell wines from 100% B.C.-grown grapes, and shoppers and wine producers alike have been giving the experience a thumbs up.

3. Rise of the Bubbles

Described as the “Heartbreak Grape” because it is difficult to grow, Pinot Noir wines in BC are nonetheless getting singled out for praise by critics. Legendary UK wine writer Stephen Spurrier, speaking at the 3rd annual Pinot Noir Celebration, remarked: “I think you undervalue yourselves: your wines are sensational.” Pour yourself a glass from Foxtrot Vineyards, Meyer Family, Spierhead, Okanagan Crush Pad, Averill Creek, 50th Parallel or Stoneboat Vineyards and you will appreciate what he means. 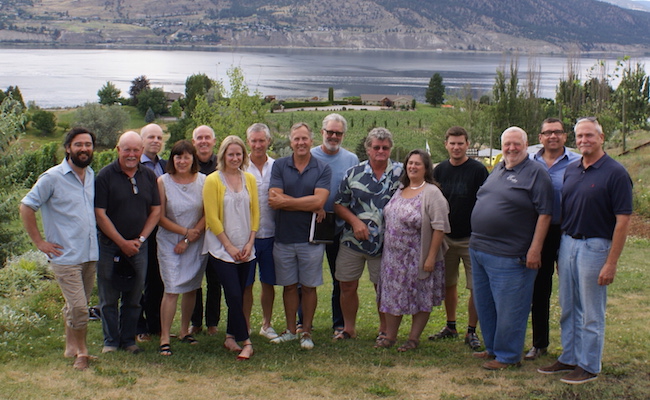 A wine industry task group was struck this year to reform regulations governing winemaking in British Columbia (full disclosure: I served as the project’s Executive Director). Chair Ezra Cipes describes the aim of the group’s recommendations as a “system more streamlined, elegant and friendly for the wineries of British Columbia.”

Wine lovers will be excited by the recommendation to officially recognize four new wine regions (B.C. currently has five wine “appellations”), and provide the framework for approving new sub-regions in the Okanagan Valley, such as Naramata Bench.

If supported through an industry plebiscite, it is believed that the rule changes will transform and benefit the B.C. wine industry as a whole.