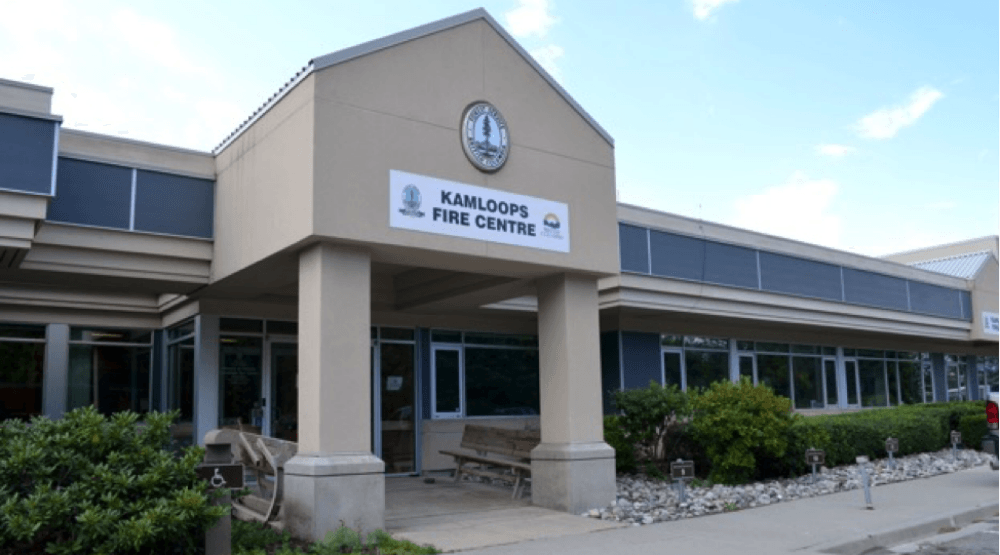 This won’t come as much of a surprise to anyone who’s in tune with the latest numbers – during the BC Day long weekend the centre handled 38 abandoned campfires within the region, with another 90 discovered province wide. The situation had officials concerned, because unattended fires of any size can quickly spread out of control.

Whenever a wildfire starts, each department within the Kamloops Fire Centre does its part to support the ground crews and aircraft crews who are out battling the flames. 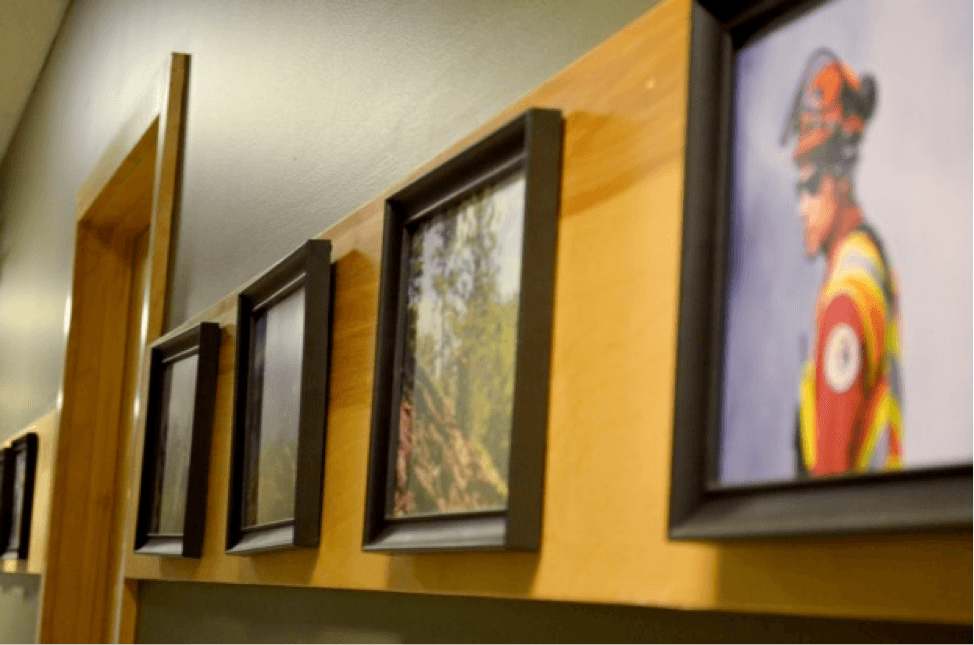 The Kamloops Fire Centre’s dispatch room is the main communications hub. The staff there relay important updates and fire information — such as whether there are water sources or structures near a fire — to firefighters in the field and to other departments in the building. 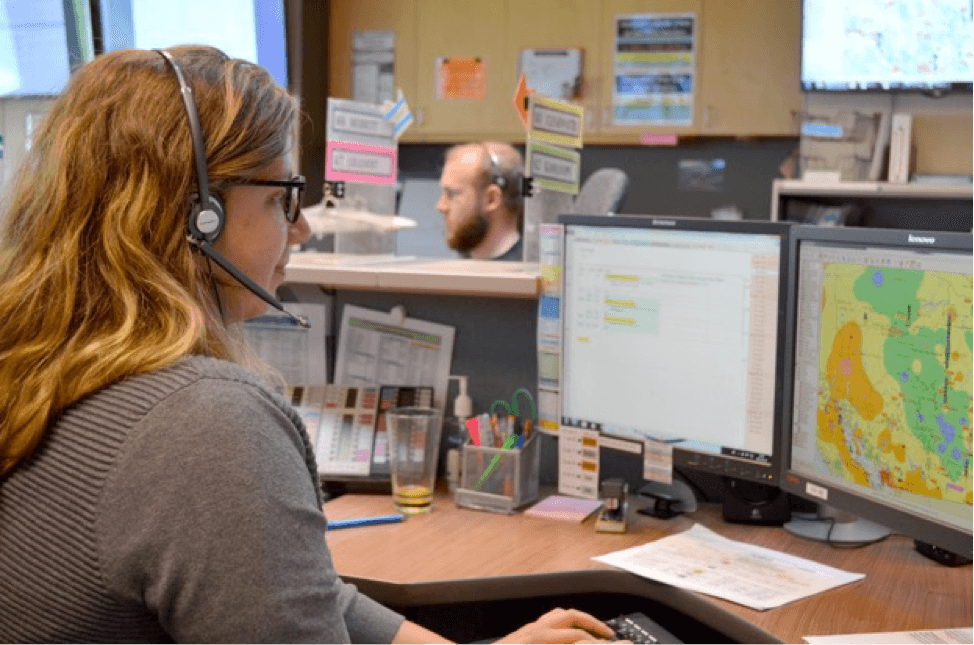 In the dispatch room, people are busy at their computers. When a wildfire is detected in the Kamloops Fire Centre by firefighter patrols or is reported by a member of the public, the details are quickly relayed to the dispatchers. They add the information to an electronic map that displays current wildfire activity for the entire province.

When a fire report comes in, a dispatcher acknowledges it and calls the local zone wildfire co-ordination officer, who decides how to respond to it. 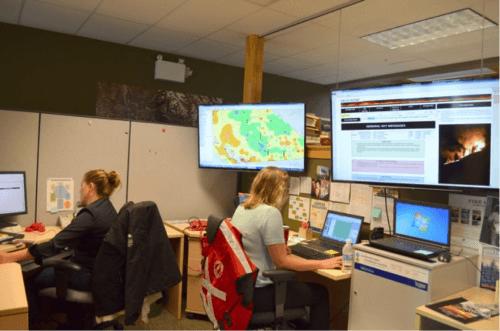 The electronic map of the province shows where fires have started and also keeps track of lightning strikes to provide the most up-to-date information possible about wildfire activity.

“We have lots of cool features on our map,” said dispatcher Kristin Smart. “We can map every single lightning strike, whether it’s cloud-to-cloud or hits the ground.” 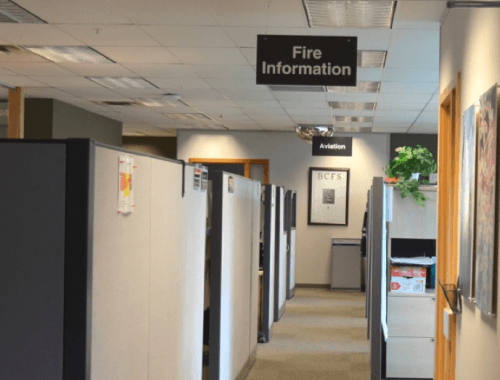 In the fire prevention section, the goal is to stop wildfires before they start. Public education and fuel management (including assisting municipalities with their fuel management plans) are some of the most important tools that staff can use. The three key stages of the process include community wildfire protection plans, fuel management prescriptions, and operational treatments.

The benefits of fuel management work were on full display a few weeks ago, when a wildfire tore through an area near Lytton that was previously treated by fuel management crews.

“We saw the wildfire actually reduce in intensity,” Winter said. “That reduction in fire behaviour is what you hope to get through fuels management projects, so that was a huge win for Mike and the guys in his shop.” 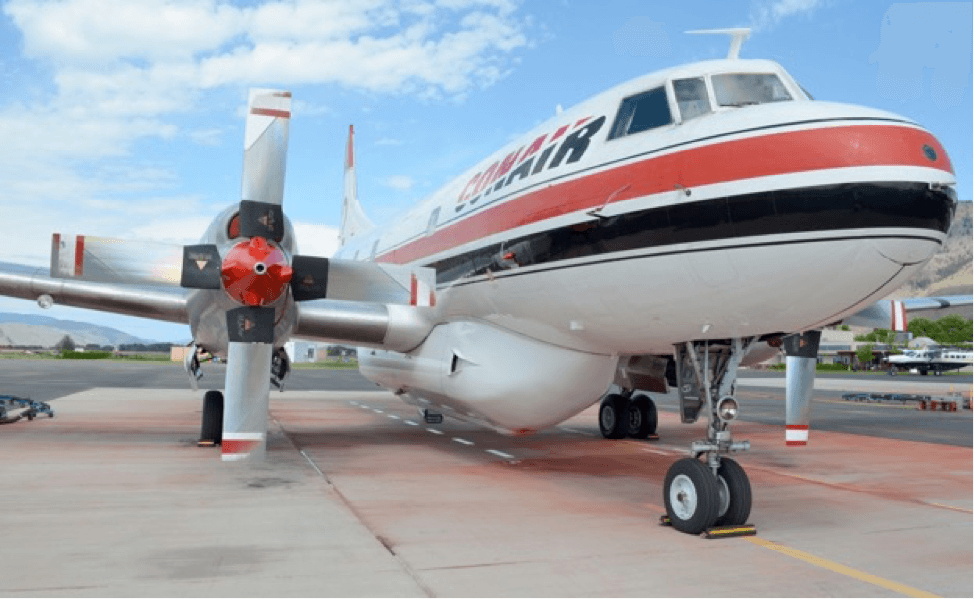 Having the Kamloops Fire Centre right next to the Kamloops airport and the Provincial Wildfire Coordination Centre (PWCC) is a great operational advantage, since crews and air tankers can quickly reach wildfires and tackle them head-on. Their motto, after all, is “Hit hard and hit fast.”

“The Fire Centre as a whole is the reason why we’re able to address the wildfires as fast as we are,” added Winter.