The provincial government has signed a month-long deal with the Coulson Group to revive the Martin Mars water bomber, which could see the aircraft in air as early as this weekend.

The contract also has room for another month-long extension, depending on the circumstances of the wildfires.

Earlier this week, public pressure amounted as B.C. residents called for the provincial government to use the Martin Mars water bomber, in a call to put into work every resource to counter the spreading B.C. wildfires.

The province has a yearly contract with the Coulson Group for their helicopters, and was looking into acquiring the Martin Mars this year as well. Out of the two Mars bombers that remain in Port Alberni, only one is ready to fight wildfires. The other, according the CEO Wayne Coulson, is being sent to a museum in Florida.

The aircraft can hold 27,000 litres of water. But due to its size, the Martin Mars can only pick up water from 113 bodies of water around B.C. The Martin Mars water bomber was previously deployed by the provincial government between 2007 and 2013.

“Given the extraordinary situation and in recognizing that public safety is paramount, we’ve been looking at all available options outside of our current resources,” Steve Thomson, minister of Forests, Lands and Natural Resource Operations said in a statement.

The contract will cost the provincial government $6,000, as well as a per hour usage cost. The B.C. government calculates the per hour cost of the Mars bomber at $40,000 per day on standby, and $10,000 per hour in flying time. The “Fire Boss” aircrafts come at a cost of $8,400 for all four aircrafts in air at once. The cost of fuel per hour for all four Fire Bosses combined is less than half the cost of fuel per hour for the single Martin Mars.

Just yesterday, $3.2 million was spent on fighting the fires.

The government is required to give the Coulson Group a notice three days in advance of using the Martin Mars. The Mars bombers will not be available for service in B.C. from July 20 to July 31.

For now, the aircraft is stationed at Sproat Lake, near Dog Mountain, where Vancouver Island’s biggest forest fire is currently burning.

Minister Thomson said the provincial government has also received 25 additional resources to fight its wildfires from Ontario, including two water skimming aircrafts along with CL415 aircrafts.

Kevin Skrepnek, chief fire information officer said that there are currently 201 active wildfires burning across B.C., 16 of those have an evacuation order in effect. The Elaho Valley fire continues to burn, now at 37,065 acres. 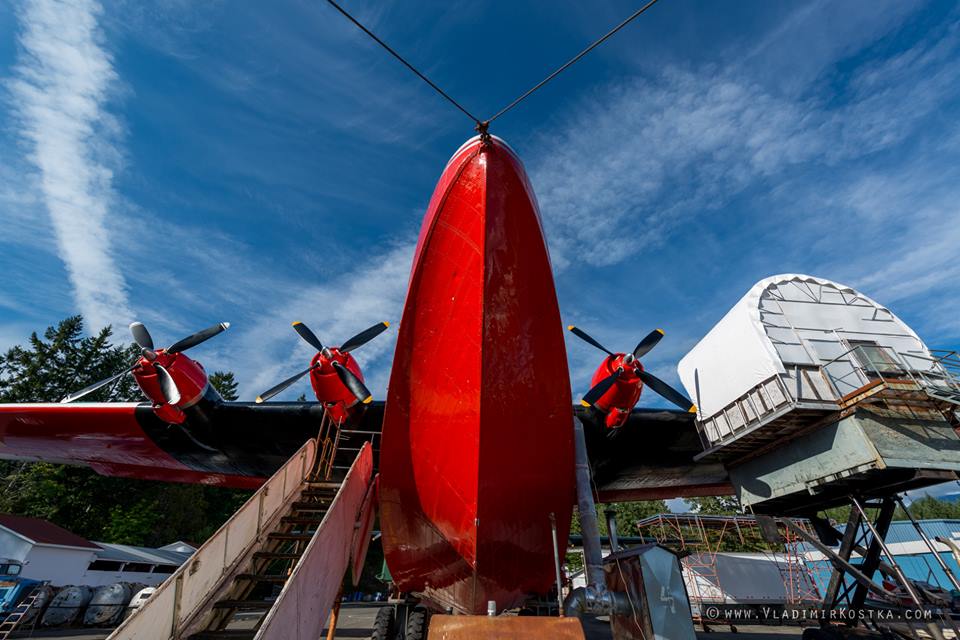 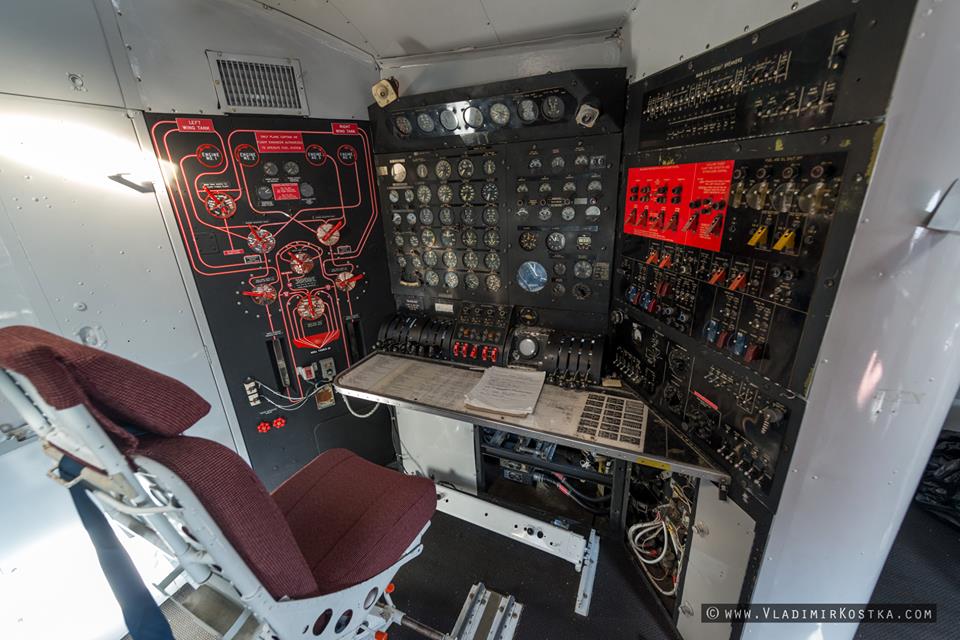 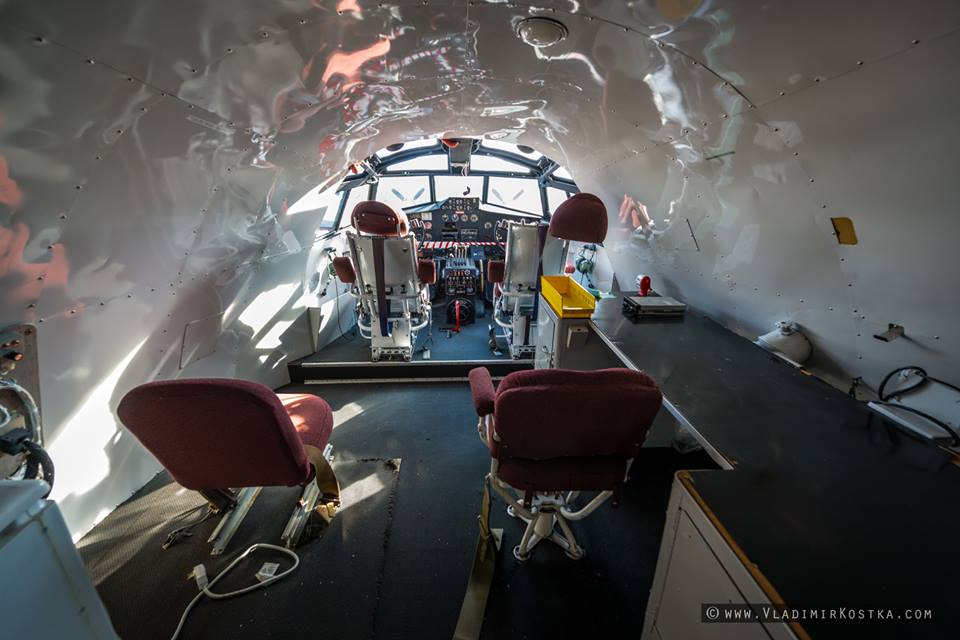 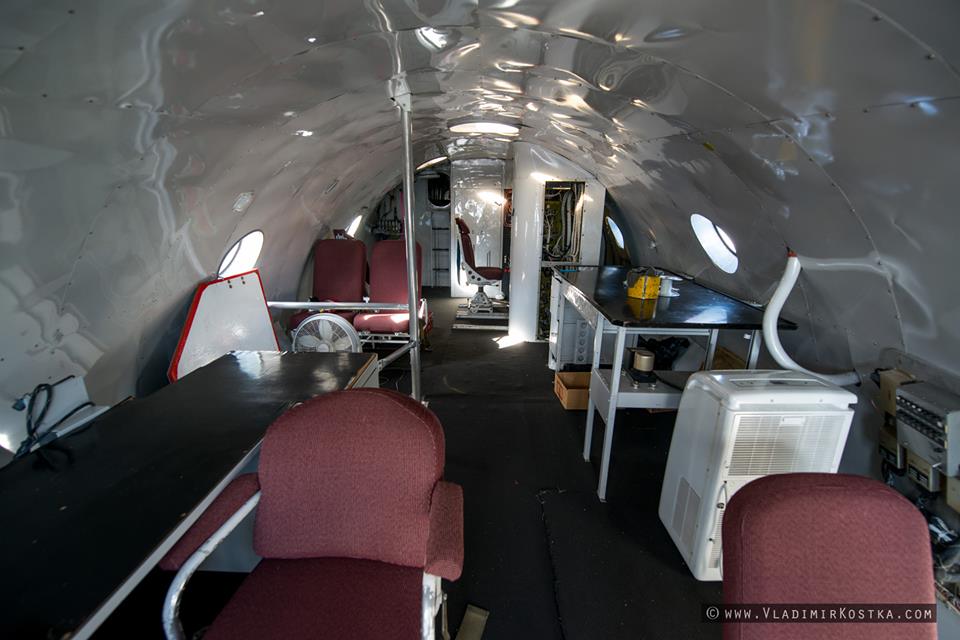 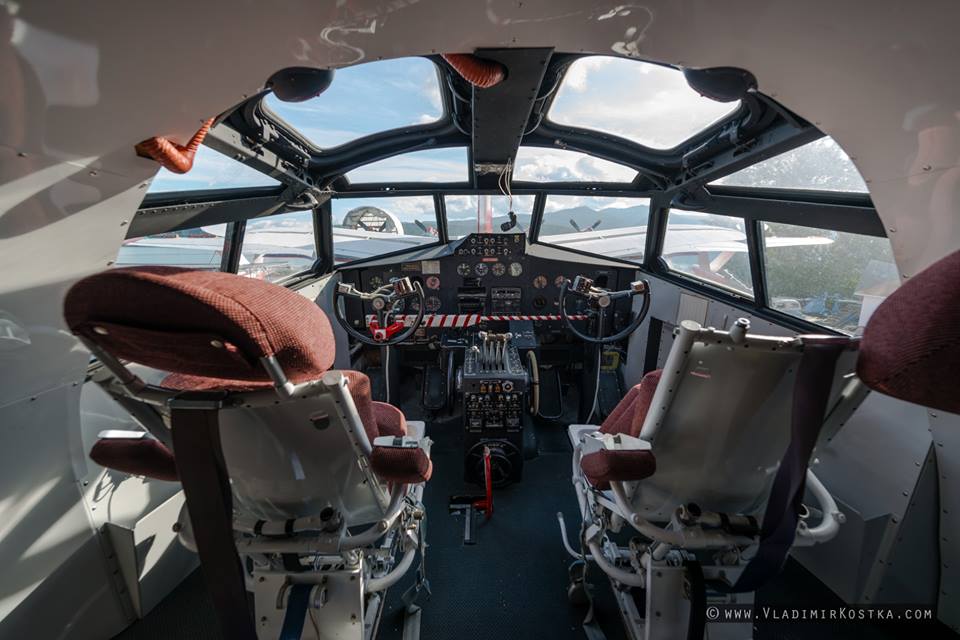