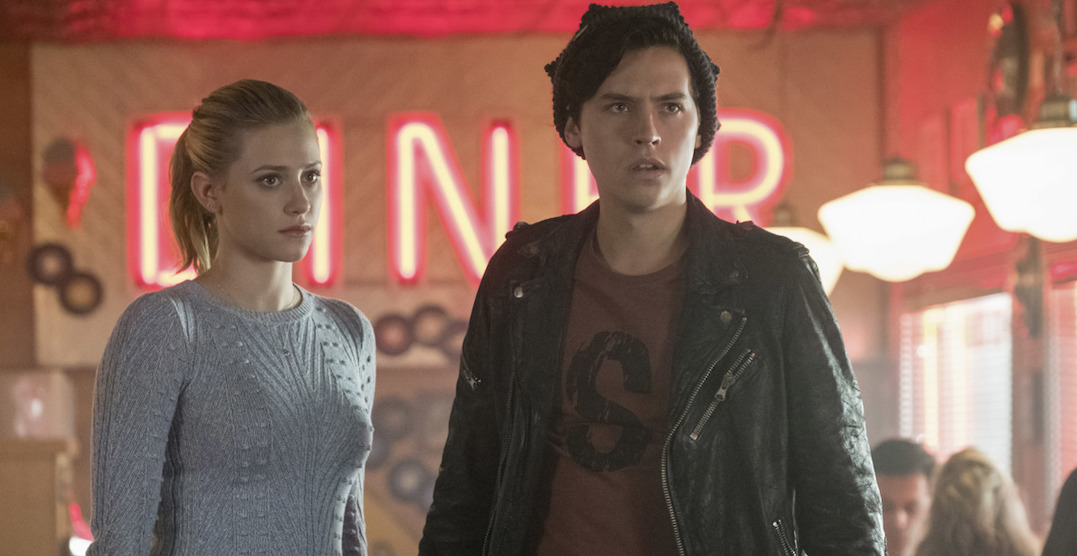 A handful of television shows filmed in Vancouver have halted due to delays in processing COVID-19 tests.

According to Variety; Riverdale, Batwoman, and Nancy Drew — all CW productions — have put a pause on filming.

A number of television shows from ABC have also paused production, including Nancy Drew, Charmed, and Big Sky.

“Out of caution, we shut down yesterday and today,” he said. “We expect to resume production either Thursday or Friday.”

Production for CW’s The Flash, Legends of Tomorrow, and Supergirl have also been delayed — filming on the shows was scheduled to start this week.

Variety suggests that the lab company that oversees coronavirus testing is prioritizing the results of schools and local businesses.

Daily Hive has reached out to Creative BC for additional comment.