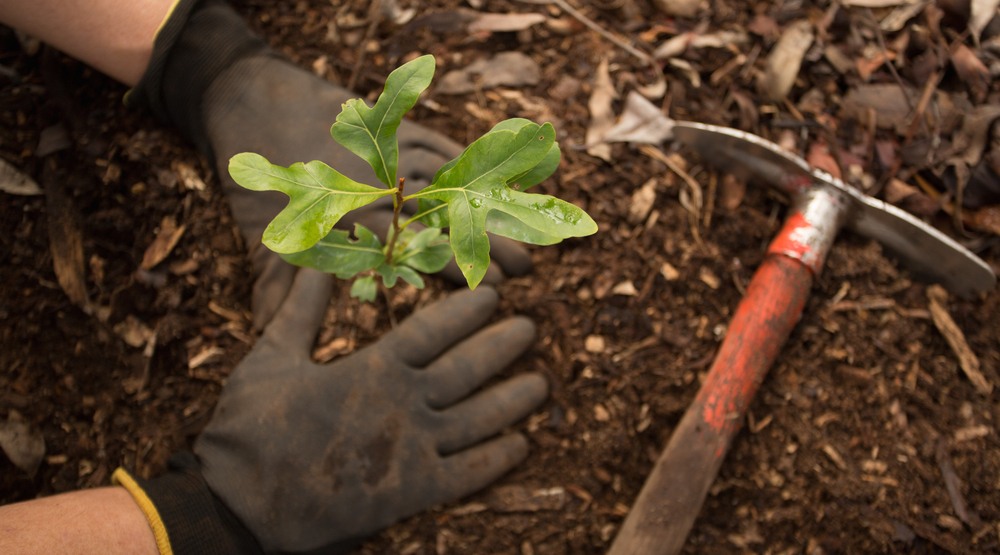 The provincial government has announced $150 million in new funding to plant tens of millions of trees across BC.

All of the funding will be transferred to the independent Forest Enhancement Society of British Columbia as a one-time, lump-sump payment during the current fiscal year. It adds to the $85 million in funding provided to the Society last year for its tree planting program.

“This is an investment in our forests, in BC’s rural communities – and the world’s clean air,” said Premier Christy Clark in a statement on Friday.

“This initiative is another example of how we do business in B.C., striking a balance between environmental protection and economic priorities. That’s the approach that has built Canada’s leading economy, and a world-recognized leader on climate action.”

Since 2005, over $445 million has been spent by the provincial government on reforestation initiatives.

This latest investment is part of the BC Liberals’ pre-election spending spree. The election will be held on May 9.