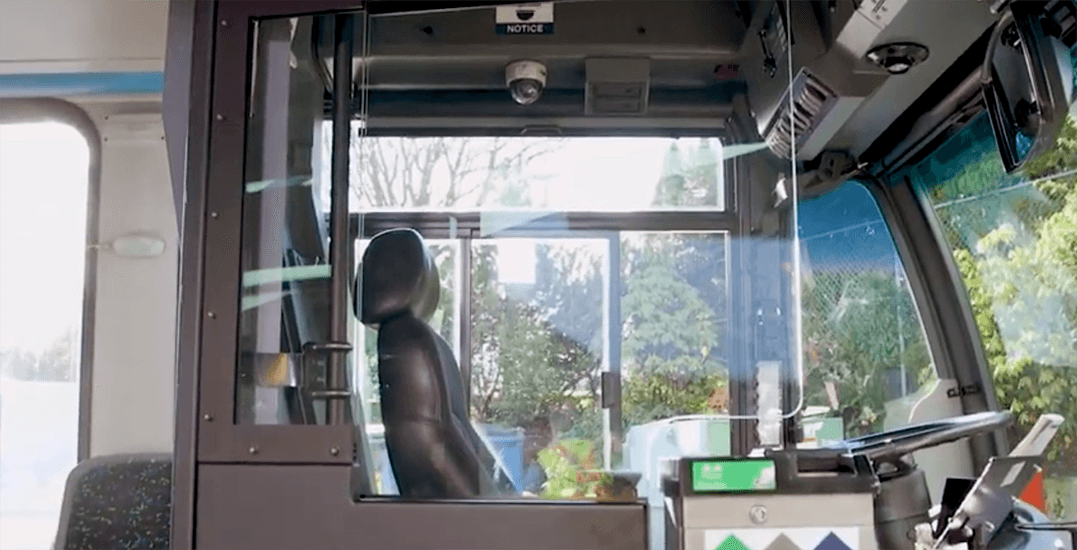 BC Transit has announced that they’ll be installing full driver-safety doors onto hundreds of their vehicles.

The concept was first launched in 2017, in partnership with WorkSafeBC, as well as union and government partners.

The doors consist of a large plexiglass window and a stainless steel base with a two-stage lock. The window can also be adjusted to fit a driver’s sightline and the driver compartment will have independent temperature controls.

According to a statement, BC Transit will install the doors on high capacity buses, meaning such as double-decker buses, 40-foot transit buses, and medium-duty buses across the province.

Currently, 650 buses are expected to receive driver-safety doors and the project will cost an estimated $6.5 million.

Although the planning process has not been finalized, installation is expected to start in Victoria before moving to Kelowna.