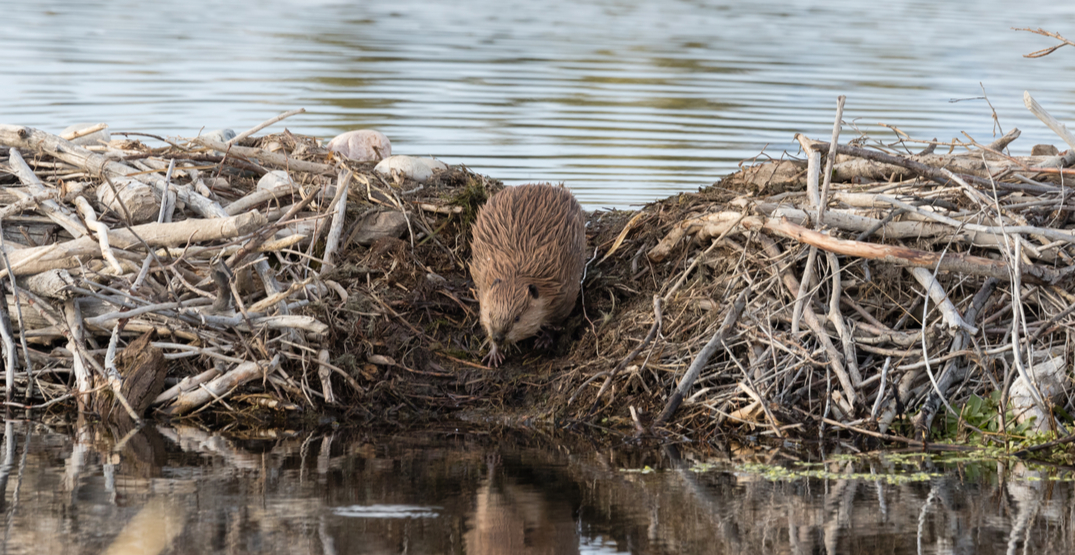 A beaver on top of a dam (Shutterstock).

A town in British Columbia had its internet, television, and mobile service interrupted over the weekend, by what Telus describes as a “rare and uniquely Canadian disruption.”

Tumbler Ridge is a municipality in northern BC with approximately 1,987 people. Over the weekend, close to 1,000 Telus customers in the area had their service disrupted by beavers.

A spokesperson from the company says that beavers chewed through the fibre cable that services the town at multiple points, “causing extensive damage.” 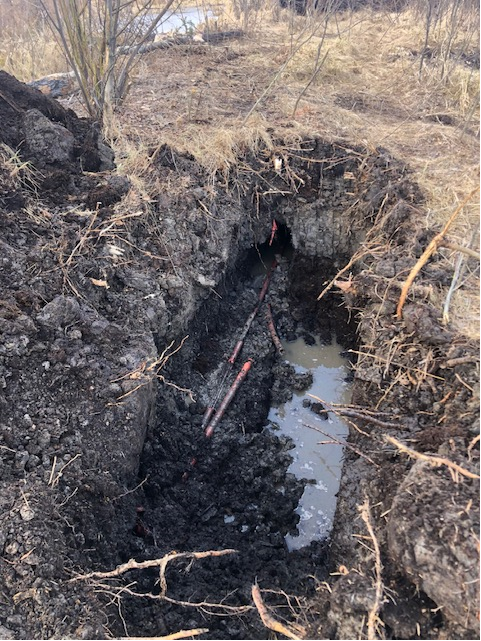 The damaged fibre cable in Tumbler Ridge, BC (Telus).

“Our team located a nearby dam, and it appears the beavers dug underground alongside the creek to reach our cable, which is buried about three feet underground and protected by a 4.5-inch thick conduit,” they told Daily Hive in a statement.

In order to fix the damaged cable, repair crews needed additional equipment and technicians to determine just how much damage was done. It was also challenging because the ground above the cable was partially frozen. 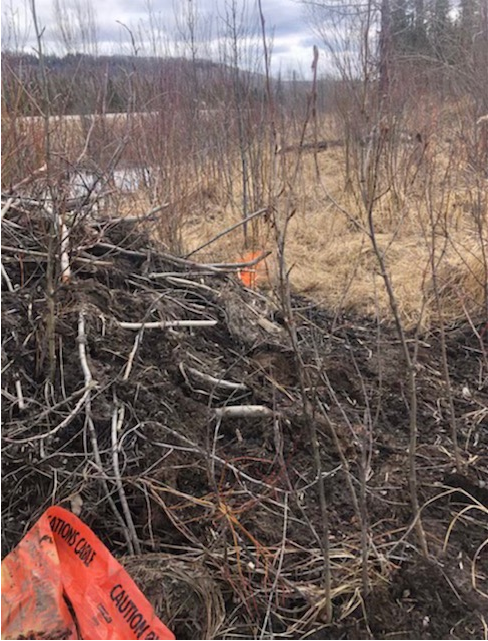 Telus says that beavers used some of their material that was buried underground to build a dam (Telus).

Fortunately, service was fully restored in Tumbler Ridge on Sunday at 3:30 pm. Approximately 900 internet customers at 60 television customers had their service disrupted by the beavers.