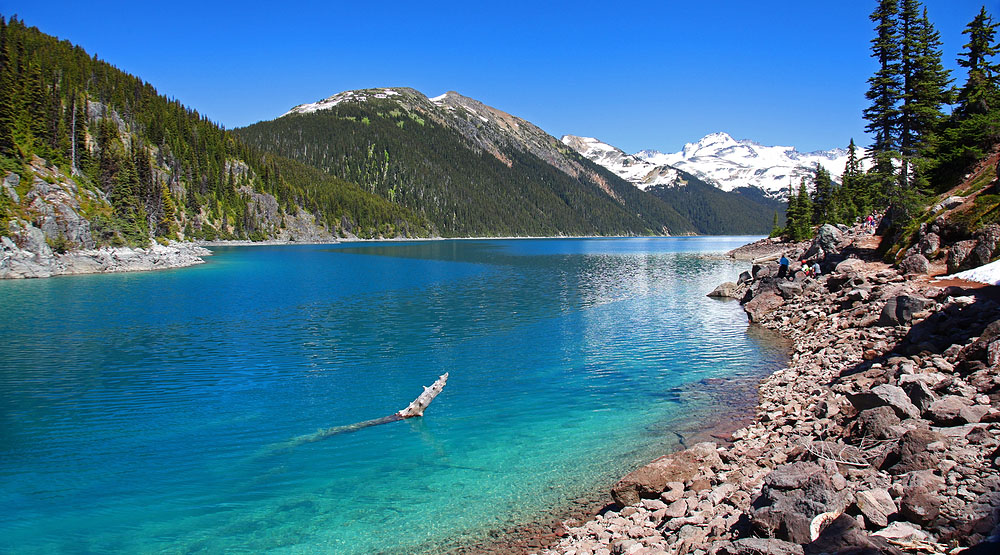 More than 2.3 million international visitors have passed through BC in the first six months of 2016, representing a year-over-year increase of 12.4%.

That means nearly 255,000 additional visitors came to BC compared to 2015, including more visitors from the States, Mexico, and China. In fact, for June alone, tourism from China alone was up nearly 50%.

According to the BC government, the low dollar combined with increasing air access to the province have made tourism number flourish over the first half of 2016.

BC also saw increased June numbers from Europe, Australia, India, South Korea, and Japan. The total number of visitors to BC that month exceeded 650,000.

The total number of international visitors that flocked to BC last year was 4.9 million.