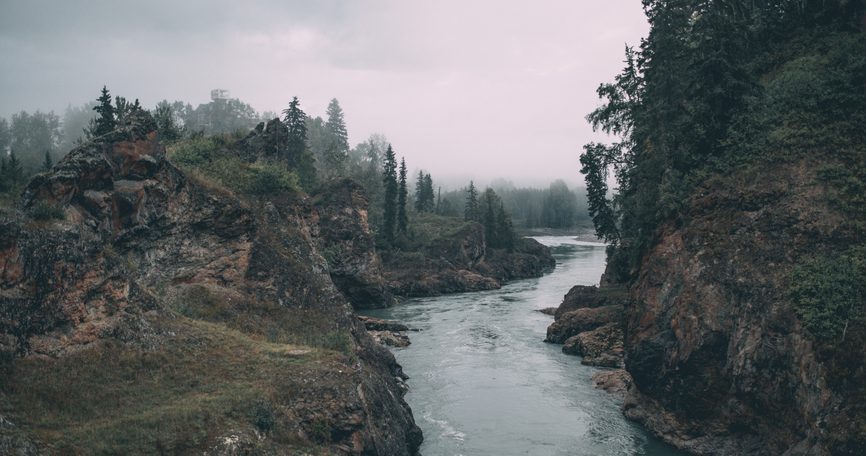 If you’re looking for a vacation, look no further than your own backyard.

People who live in BC know they’re #blessed to be here, but it seems other Canadians are curious about the charms our province offers. According to a survey from Ipsos Reid, 25% of Canadians choose BC as their number one vacation destination in Canada.

That places BC far ahead of other provinces. Next in line is Quebec, with 10% of the vote, followed by Ontario at 9%.

Interestingly, many Canadians are indecisive when it comes to which province they’d most like to visit, with 22% saying they’d like to do a coast-to-coast road trip.

And it seems vacationing within our home and native land is increasingly more appealing to Canadians. Four in ten Canadians say they’d rather vacation in Canada due to safety concerns regarding the United States.

One last thing: not to toot our own horns or anything, but BC residents are the most travelled Canadians. On average, we’ve lived in or visited six countries, and have the highest concentration of “heavy travellers” (those who have visited 10 or more countries) out of any other province.