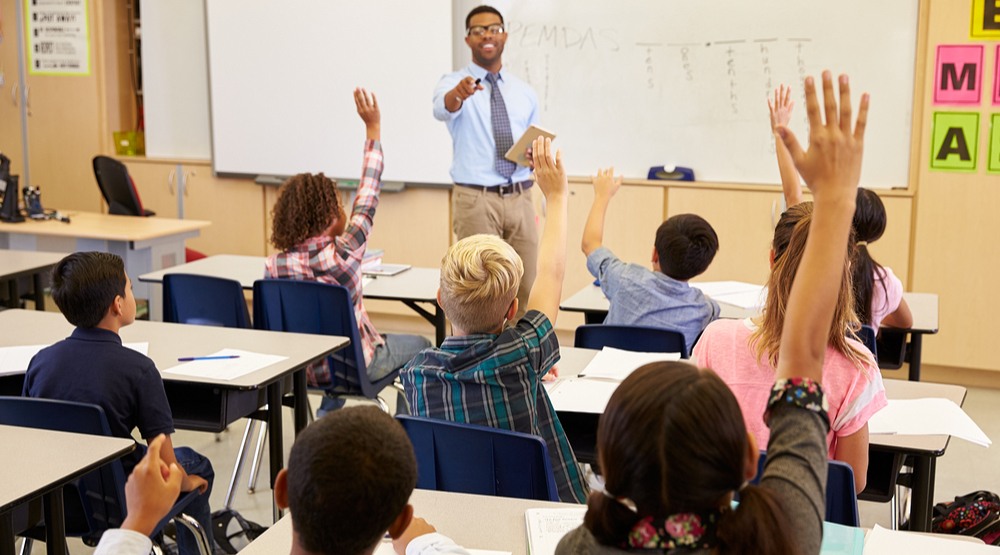 It’s a huge victory — one nearly 15 years in the making.

The BC Teachers’ Federation has won its lengthy and bitter legal battle with the provincial government over class size, composition and other working conditions.

The surprise ruling came down Thursday morning in an Ottawa courtroom. The Supreme Court of Canada sided with the BCTF, which has long argued that the province had stripped teachers of their constitutional right to collective bargaining.

The teachers’ union has been pitted against the province since 2002, when BC passed legislation to remove class size and composition from contract negotiations and prevent teachers from bargaining those issues in future.

In 2012, the BCTF won a constitutional challenge of Bill 22, which also blocked teachers from negotiating class size and composition. That ruling was quashed on appeal, but the legal battle didn’t end there.

In 2014, BC Supreme Court judge Susan Griffin sided with the teachers’ union, concluding that the government did not negotiate in good faith. A year later the province won on another appeal.

Thursday’s Supreme Court decision means the issue has finally been put to bed. The provincial government will now have to turn back the clock, providing similar resources that classrooms had in 2002. It’s not yet clear exactly how much that will cost.