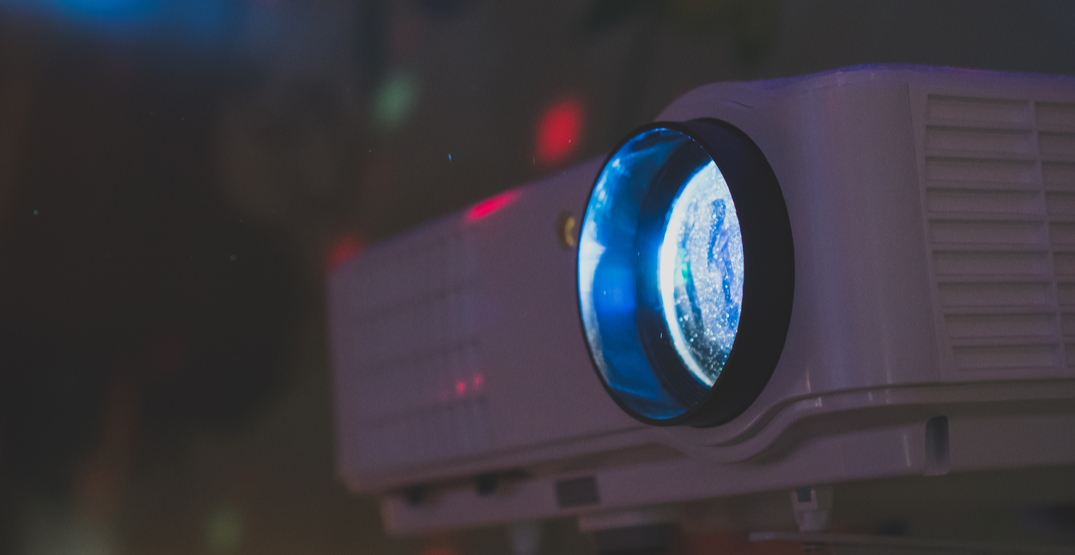 An elementary school teacher in Coquitlam received a suspension for instructing students in his Grade 6 classes to watch a video that was deemed “age-inappropriate” as part of an assignment.

In a decision published this week, the British Columbia Commissioner for Teacher Regulation (BCCTR) wrote that it was in June 2018 when Shane Gordon Ashley Kennedy “assigned a media violence project” to his two Grade 6 Health and Career Education classes.

The BCCTR said that in preparation for this project, Kennedy instructed his students to watch a video entitled Impact of Media Violence on Today’s Youth.

The video “is meant for adults and educators, and contains a media montage which depicts physical violence, assault, sexual content, sexual violence, drugs, drug use, alcohol use, and gender stereotyping,” the BCCTR said.

Five parents complained about Kennedy’s actions, and on November 2, 2018, he was issued a letter of discipline and was suspended for three days without pay.

In April of this year, the BCCTR “proposed a consent resolution to Kennedy” in accordance with the teacher’s act.

As part of this agreement, the BCCTR said Kennedy agreed that the facts laid out before him regarding what had taken place were true and that his actions constituted professional misconduct.

The BCCTR also said Kennedy agreed to a one-day suspension, which he will serve on October 9 of this year.