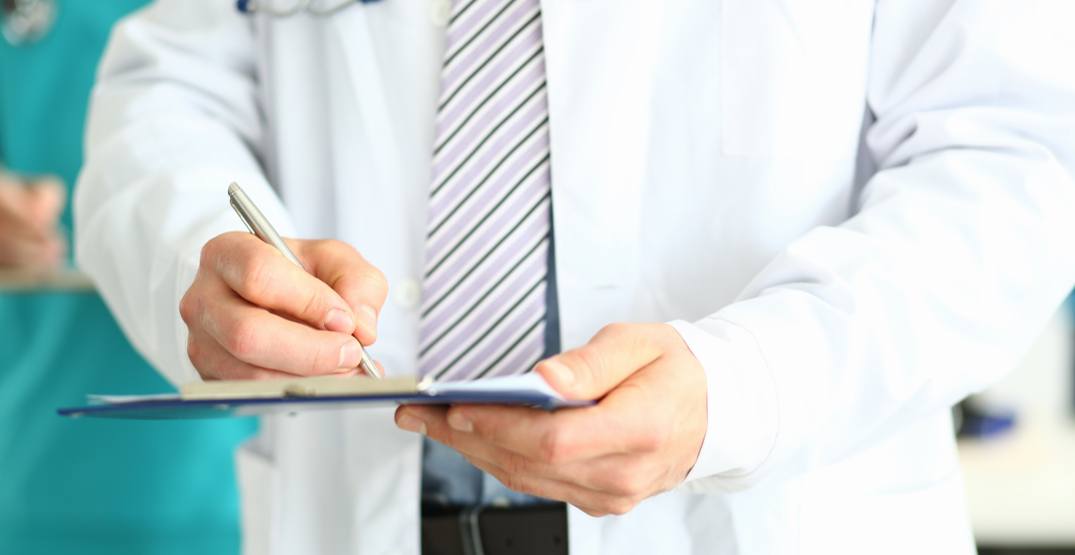 BC is currently experiencing highest rates of infectious syphilis in the last 30 years, health officials said on Monday.

“After seeing syphilis infections decrease for several years, rates of syphilis began to climb again earlier this decade,” said Provincial Health Officer Dr. Bonnie Henry. “We are currently working with our partners to see what more we can do to reduce the number of infections but we also need the public to be aware of the risk and to be proactive about testing and treatment.”

Officials said that while syphilis continues to disproportionately affect gay, bisexual, and other men in BC, infections are also increasing among women. In fact, they said, There has been a nearly 40%  increase of infections among women 15 to 49 years old from 2017 to 2018.

People can get syphilis multiple times in their life, and an infected person may not experience any symptoms, and so may be unaware they have it, officials said. However, symptoms of the infections can include a hard, painless sore usually on the genitals or other sites of contact such as the mouth or anus. Other symptoms can include a flat, red skin rash on the back, chest, hands or feet, fever, swelling of the glands, genital rash, hair loss, and fatigue.

Syphilis can be cured with antibiotics, but if left untreated, can lead to serious complications including damage to the brain, heart, and other organs, and can be associated with a greater risk of acquiring or transmitting HIV.

It can also be transmitted from a pregnant woman to their unborn child in pregnancy or during childbirth.

In response to the increase in cases among women, BC has implemented a temporary change to syphilis screening guidelines during pregnancy. In addition to the routine screening that already takes place during the first trimester of pregnancy – and ongoing screening during pregnancy for individuals at higher risk – it is now recommended that all pregnant individuals get tested again around the time of delivery.

“This is an interim measure in response to an outbreak and aligns with actions taken by other provinces to prevent a serious infection that can harm both mother and baby,” said Dr. Mark Gilbert, medical director for Clinical Prevention Services at the BC Centre for Disease Control.

Officials said treating those infected with syphilis during pregnancy helps prevent congenital syphilis, where the infection is passed from the mother to the baby during pregnancy or delivery. If left untreated, it can lead to premature birth, low birth weight, long-term neurological issues, bone deformities, deafness, or even stillbirth.

Officials noted that “after many years of no cases” of congenital syphilis in the province, BC identified two cases in 2019.

BC is not alone in this, however.

Officials said that “many” Canadian provinces are experiencing significant increases in syphilis and some are also responding to increases in congenital syphilis.