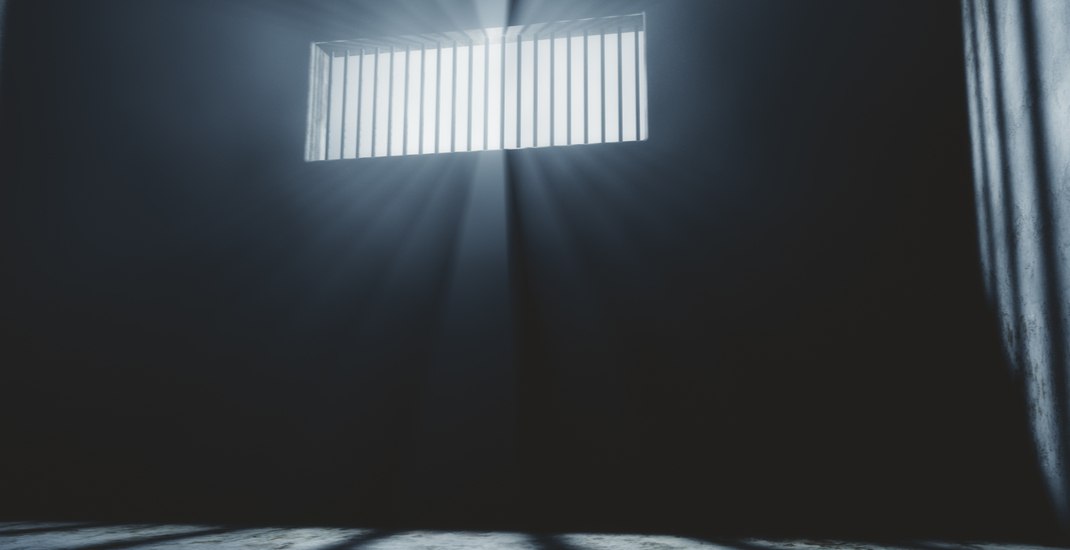 In what it hails as a “landmark moment for prison justice in Canada,” the BC Civil Liberties Association (BCCLA) and John Howard Society of Canada (JHSC) announced today they won a nine-week long court case which challenged the use of solitary confinement in Canada’s federal prisons.

The decision means an end to the practice of indefinitely isolating inmates in federal prisons across Canada.

“This is the most significant prison law decision from a trial court in Canadian history,” said Jay Aubrey, a BCCLA lawyer. “It is a stunning decision that is grounded in… the best social science and medical evidence on the impact on inmates health of solitary confinement, and alternatives to solitary confinement.”

For decades, “prisoners have suffered terribly in solitary confinement cells,” said Caily DiPuma, Acting Litigation Director for the BCCLA. “Isolated for up to 23 hours a day, sometimes for months and years at a time, they have been harmed physically, mentally and spiritually.”

The lawsuit that led to today’s decision was filed in 2015 by the BCCLA and JHSC.

The case alleged that solitary confinement amounts to cruel and unusual punishment that leads to prisoner suffering and deaths, deprives prisoners of fundamental procedural protections, and is discriminatory against both mentally ill and Indigenous prisoners.

In Canada, one out of every four prisoners in the federal prison system has spent time in solitary confinement.

Also known as “segregation”, the practice of isolating inmates for up to 23 hours a day was found by the United Nations to be a form of torture when used in excess of 15 days.

In Canada, prisoners have spent consecutive months and even years in solitary confinement.

The decision in favour of the BCCLA and JHSC today is the result of a nine-week trial in the summer of 2017.

According to the BCCLA, the Court held that the laws are unconstitutional in that they permit prolonged, indefinite solitary confinement, fail to provide an independent review of segregation placements and deprive inmates of the right to counsel at segregation review hearings.

“The regime violates prisoners’ Charter section 7 right to life because it places prisoners at increased risk of self-harm and suicide,” said BCCLA in a release. “It violates their right to security of the person because it causes psychological and physical harm.”

“The practice of solitary confinement is cruel, arbitrary, discriminatory and unconstitutional,” said Catherine Latimer, JHSC’s executive director. “The problems with solitary confinement have been obvious for decades, with recommendations for reform coming from all quarters of society.”

After years of government inaction, she concluded, “today’s court decision is a huge, and long overdue, win for prisoners.”

In a statement on Wednesday, Federal Public Safety Minister Ralph Goodale said recent court decisions in both BC and Ontario were commenced under the previous government as a reaction to the overuse of “administrative segregation.”

This current government, Goodale said, has new legislation before Parliament to “impose a presumptive time limit” on the use of segregation… and is improving the conditions of confinement and investing $57.8 million in better capacity to provide more effective treatment of mental illnesses.”