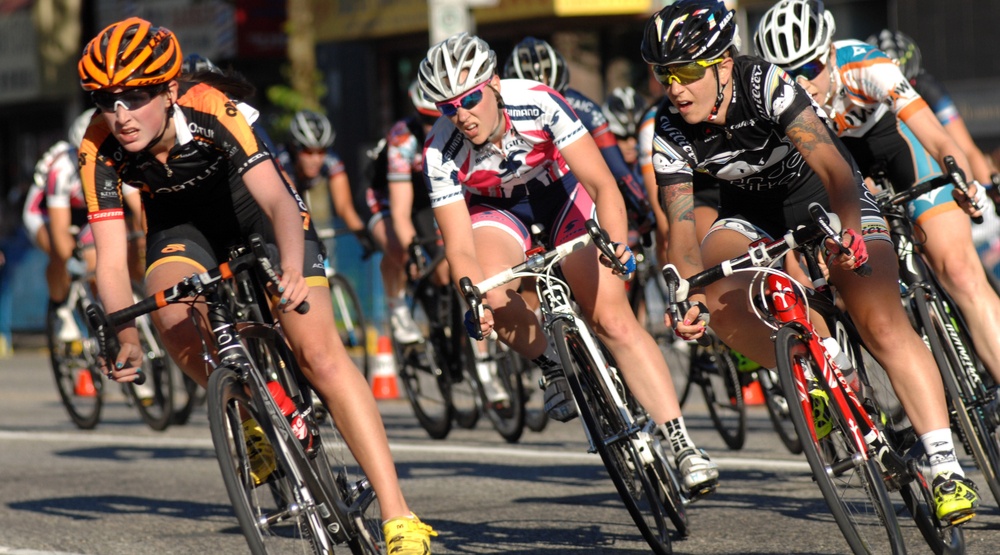 Burnaby will play host to Canada’s largest professional road cycling series next week, as the Giro di Burnaby hits the streets of the Heights for the 10th consecutive year.

As part of the BC Superweek Cycling Series, the Giro di Burnaby brings in more than 7,000 spectators to watch cyclists race along the 1.14 km Hastings Street course, with the women’s race circling for 40 laps, and the men’s for 50. 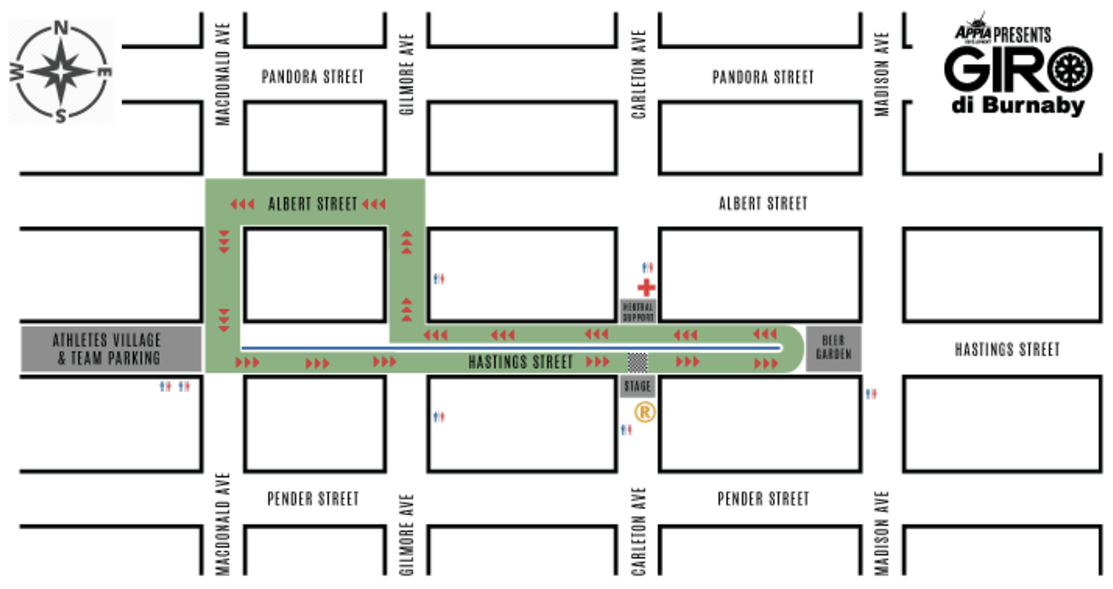 The race is a staple in Burnaby, something that Burnaby city councillor Pietro Calendino has been consistently reminded of.

“I am proud to see the whole community on board with the race, from the Heights Merchants, to the residents, to the volunteers. We don’t need to go door to door with flyers to remind people to come watch the race. They ask me on the streets, in the restaurants, at the park, ‘When is the race?’ The Giro has come of age and people wait for it every year,” Calendino said in a release.

Where: Hastings Street between Macdonald Avenue and Madison Avenue

Cost: The event is free to attend