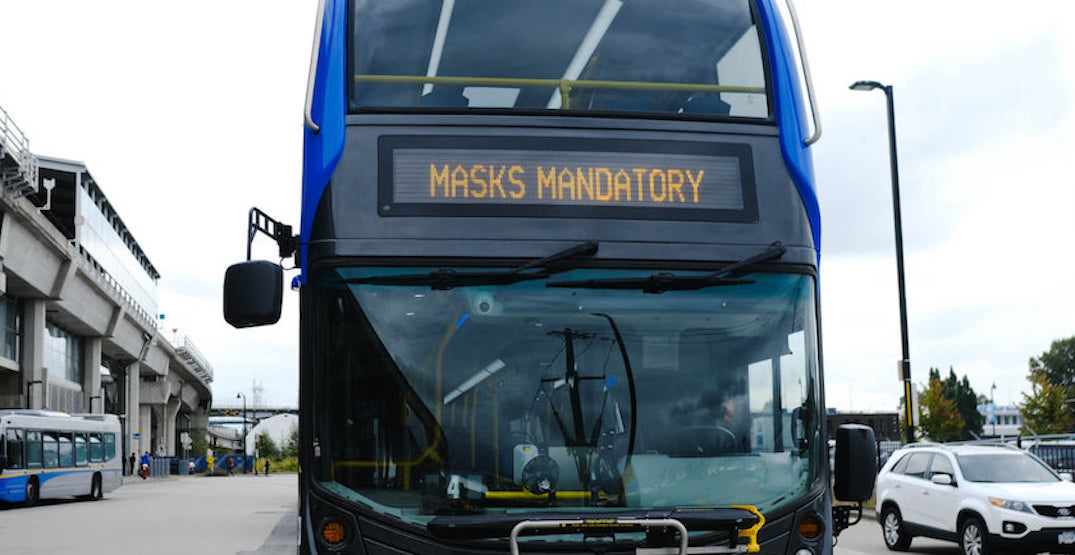 “Selfish and unlawful” British Columbians who flout COVID-19 rules and regulations in BC can continue to expect penalties, said BC’s Minister of Public Safety and Solicitor General Mike Farnworth on Tuesday.

Farnworth’s comments come as the provincial government announced it is formally extending the provincial state of emergency, which has been in effect since March of last year.

“I know this has felt like the longest winter ever, but we’re starting to see light at the end of this pandemic tunnel, so don’t give up now,” said BC Premier John Horgan. “There is too much at stake to let our guard down now.”

The state of emergency is extended through the end of the day on February 2, 2021.

A provincial declaration of a state of emergency allows the province to implement provincial emergency measures and allows access to assets that may be necessary to prevent, respond to or alleviate the effects of an emergency. This is a temporary measure authorized by the Emergency Program Act.

The extension of the provincial state of emergency is based on recommendations from BC’s health and emergency management officials. The original declaration was made on March 18, 2020, the day after Provincial Health Officer Dr. Bonnie Henry declared a public health emergency.

On December 16, 2020, the province announced enhanced enforcement measures, in an effort to keep British Columbians safe and mitigate the impacts of COVID-19.

This includes asking provincial enforcement officers to actively support police and increase COVID-19 enforcement by issuing violation tickets as appropriate during their normal course of duties or when in public places.

“I want to thank all those British Columbians who are following public health orders, as well as the police working hard to enforce those orders with the support of bylaw officers and local governments,” said Farnworth. “And to the minority of British Columbians who continue to miss the message that we’re all in this together, we will continue to penalize selfish and unlawful actions and work to ensure the public does not face unnecessary risks.”

The province noted since August, 693 violation tickets have been issued, including:

Additionally, since the pandemic began, police agencies in British Columbia have issued 85 violation tickets to individuals who were in contravention of the federal Quarantine Act, totalling $93,466.

The provincial government can extend the period of a declaration made by the minister responsible for further periods of up to 14 days at a time.