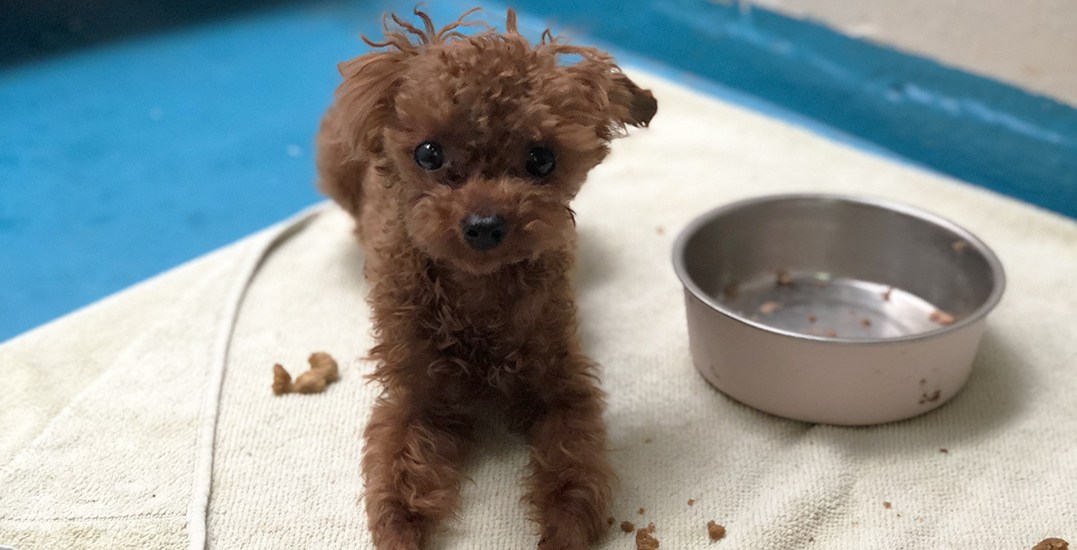 The BC SPCA and Vancouver Police are seeking help from the public to recover a stolen dog.

Lorie Chortyk of the BC SPCA explains that someone broke into the Vancouver shelter after hours on Tuesday, July 24.

The person(s) used bolt cutters to cut through the outer gate of the facility and the kennel door. 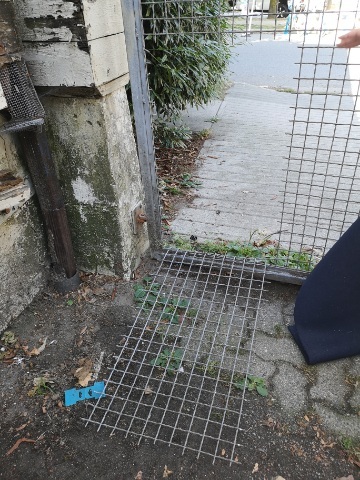 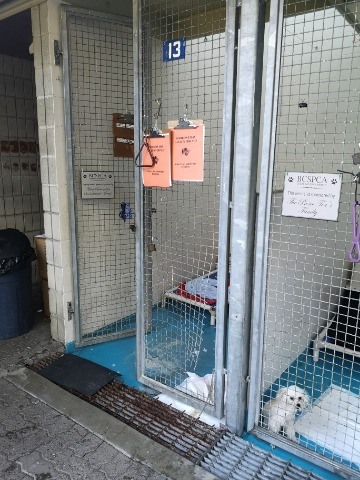 “When staff arrived at the shelter, they discovered the break-in and immediately noticed that Mickey was missing,” says Chortyk.

Mickey, a brown, teacup poodle was one of six teacup poodles taken into the shelter’s care less than two weeks ago.

The two-and-a-half-pound dog was being treated for Giardia, a contagious intestinal infection.

Chortyk says that the SPCA is anxious to locate Mickey as quickly as possible to ensure his safety.

Anyone with any information is asked to contact the BC SPCA or Vancouver police immediately.