After seizing 69 dogs from a puppy mill in Langley last week, the BC SPCA say they seized another 82 animals from a breeding and boarding facility in Surrey on Tuesday.

In total, the organization seized 69 cats, 12 dogs, and three puppies after executing a warrant by SPCA constables on February 16. An adult cat and a kitten had to be euthanized due to “critical distress,” says the SPCA. 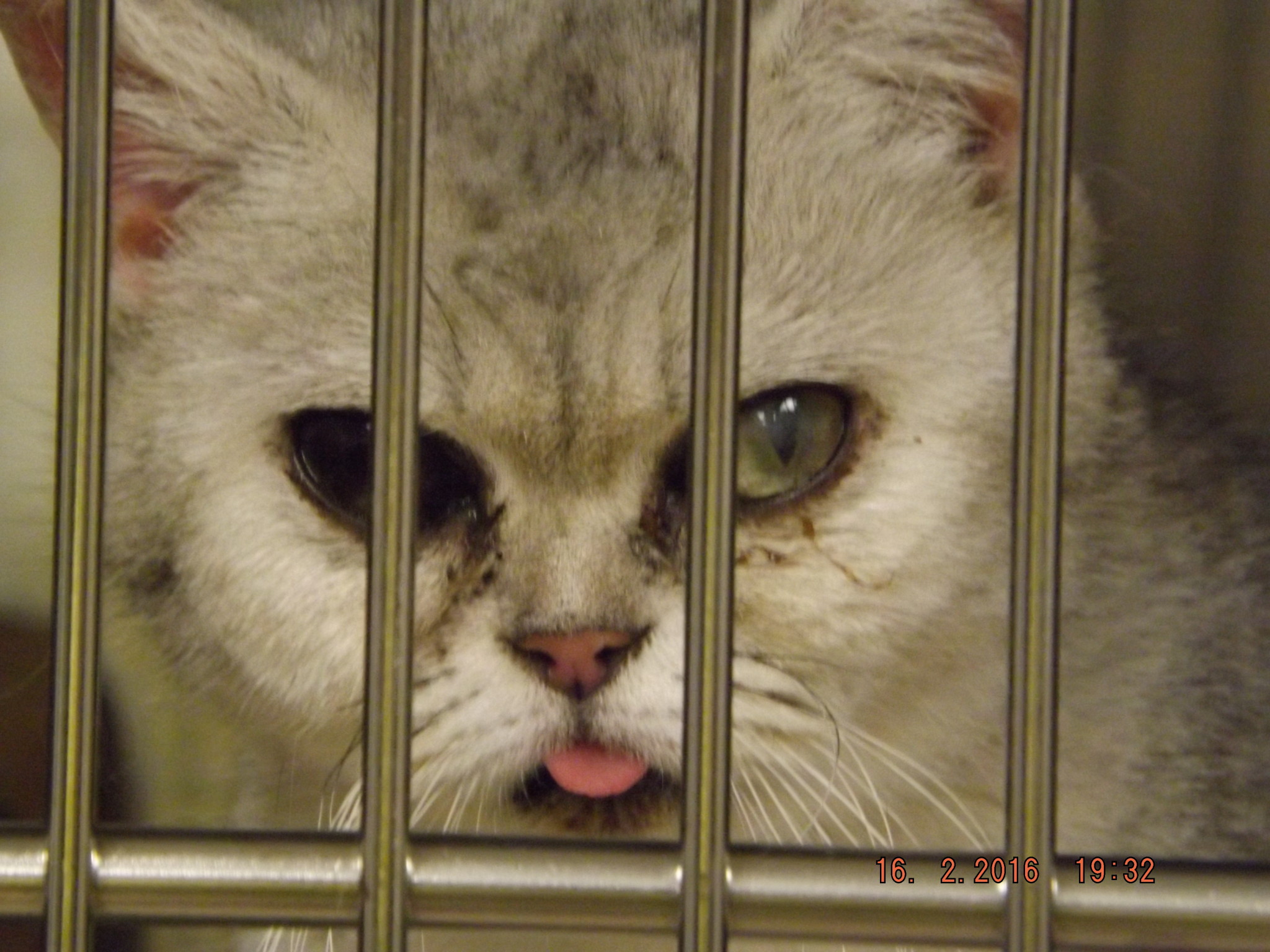 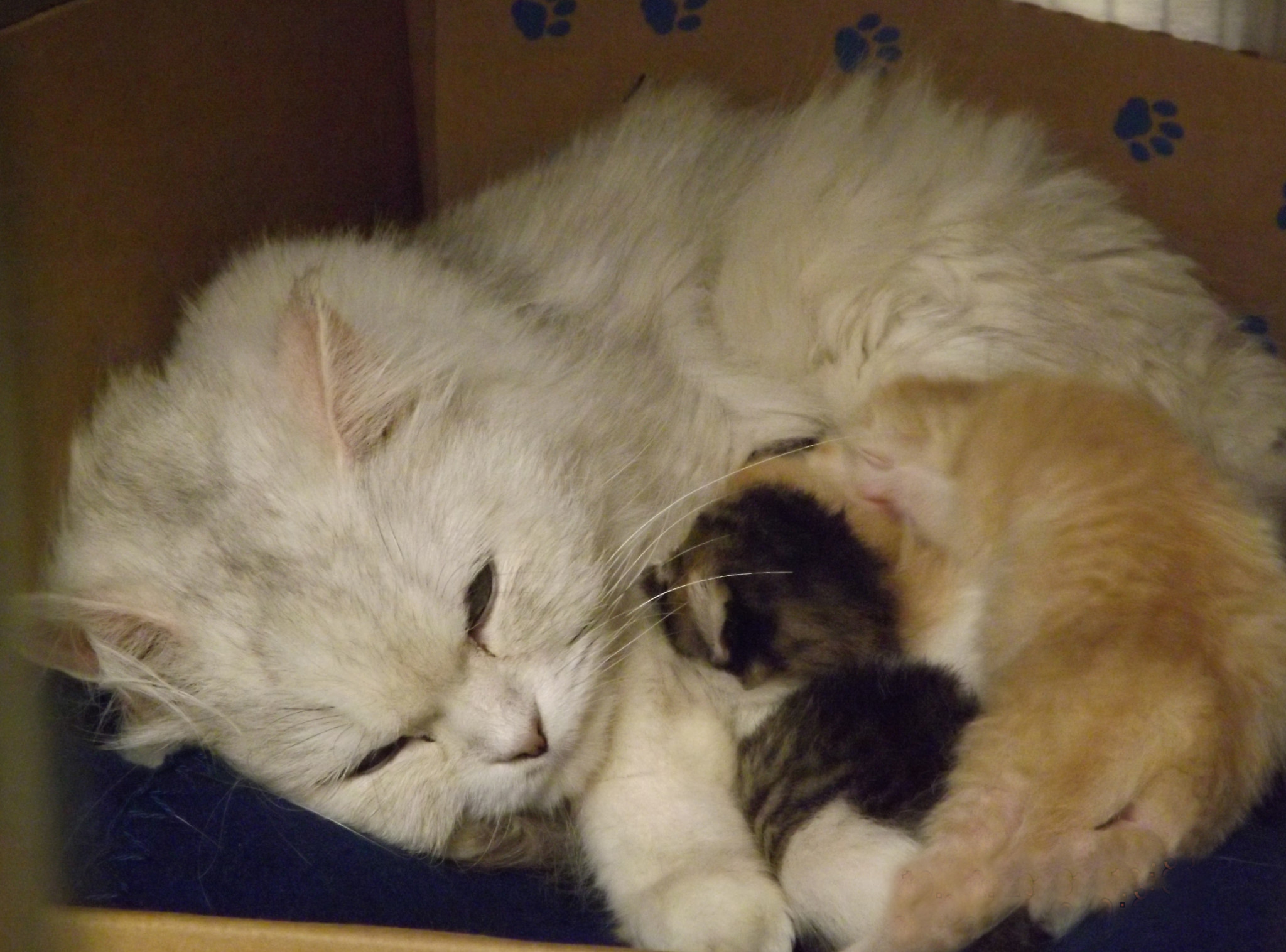 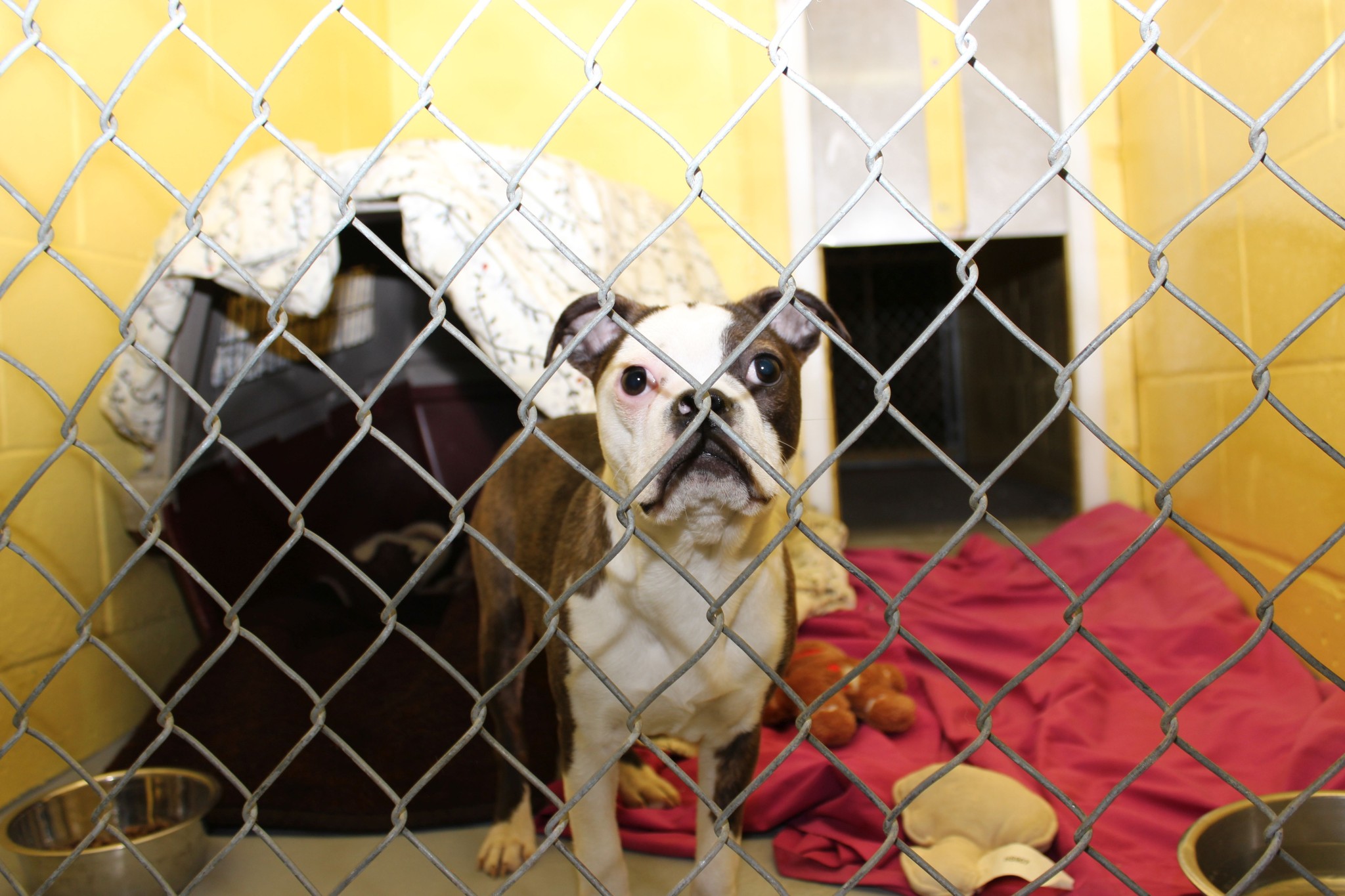 The animals are all under a protective order right now and are not yet available for public viewing or adoption.

“The individual being investigated failed to provide adequate care for the animals and as a result the 84 animals were seized under the Prevention of Cruelty to Animals Act,” said the BC SPCA’s chief prevention and enforcement officer Marcie Moriarty in a statement.

The cats were largely Persians and various short-haired exotics. The dogs included four French bulldogs, a Boston terrier, a Pomeranian with three puppies, a Chihuahua, a poodle, a Rottweiler, a Doberman, a Jack Russell terrier, and a shiba inu.

The BC SPCA will be recommending charges against the breeder.

Last week’s seizure in Langley was called one of the largest puppy mill seizures in the province to date and charges have also been recommended in that case.

Editor’s note: A previous version of this article incorrectly stated that 84 animals had been seized, it was amended to include the correct figure of 82.