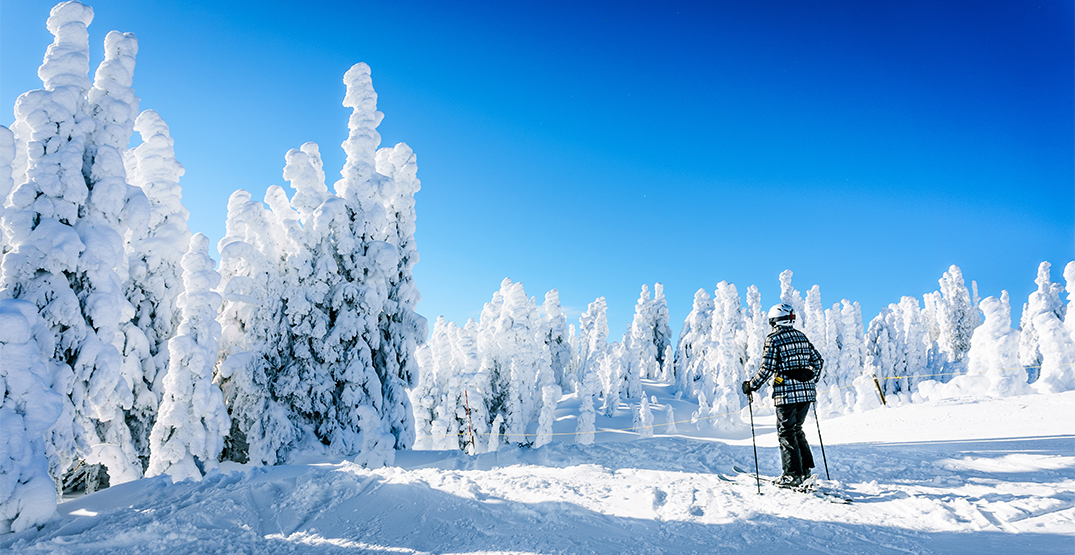 Those working in BC’s ski industry say they’re glad the province’s restrictions on non-essential travel came at the beginning of the season rather than during a busier time of the year.

Many of the province’s ski hills are just opening this week, and they usually see mostly local visitors during the first few weeks of the season, according to Christopher Nicolson with the Canada West Ski Areas Association.

“From a ski industry perspective, it’s better to have it now than later in the year,” he said.

On Thursday, Provincial Health Officer Dr. Bonnie Henry issued strong advice for British Columbians to postpone non-essential travel for at least the next two weeks. Skiing at your local hill is okay, but driving to one outside of your home community is not, she said.

Although all travel restrictions tend to negatively impact ski resorts, this advice would have been much more devastating if it came closer to Christmas, Family Day weekend, or spring break — the times when BC’s ski resorts are typically at their busiest, according to Aidan Kelly, chief marketing officer with Sun Peaks Resort near Kamloops.

“It’s much better for us to have a slower start to the season than it is to wipe out the holidays,” said Kelly.

He added the resort has already seen heightened interest in spring break trips this year, hinting that families who would normally go to Mexico or Hawaii have been thinking of a ski vacation instead.

But the loss of international tourism is a big hit for the resorts since according to Nicolson they tend to spend about five times what a local family does on their entire trip, including accommodation and entertainment.

That means some hills are re-jigging their offerings to appeal more to local clients rather than international tourists, he said.

For example, there may be more demand for lessons catered to beginners as more British Columbians take up skiing as a way to get outside.

“Ski areas provide physical, emotional, and mental release for residents,” he said, adding he believes people have a lot of “pent up energy” from having to forego many of their favourite activities during the pandemic.

Kelly is seeing changing demand for his mountain’s ski lesson program. Demand for private lessons is down (the type of lesson international tourists tend to like), but interest in learn-to-ski programs is heightened this year.

Overall, the entire ski industry this year has shifted from a model that lets customers show up at the hill whenever they like to one that’s focused on planning in advance because of the pandemic. Due to new capacity limits, visitors to most of BC’s hills now need to reserve their slots in advance, taking away some of the spontaneity but allowing hills to anticipate demand better, according to Kelly.

While this season will look different, Kelly said he’s proud of the resort for carefully following public health advice so British Columbians can still enjoy the ski and snowboard experience.

“People do view skiing as one of the safe activities,” he said. “We’re the second largest ski area in Canada. You’re kind of naturally physically distant.”