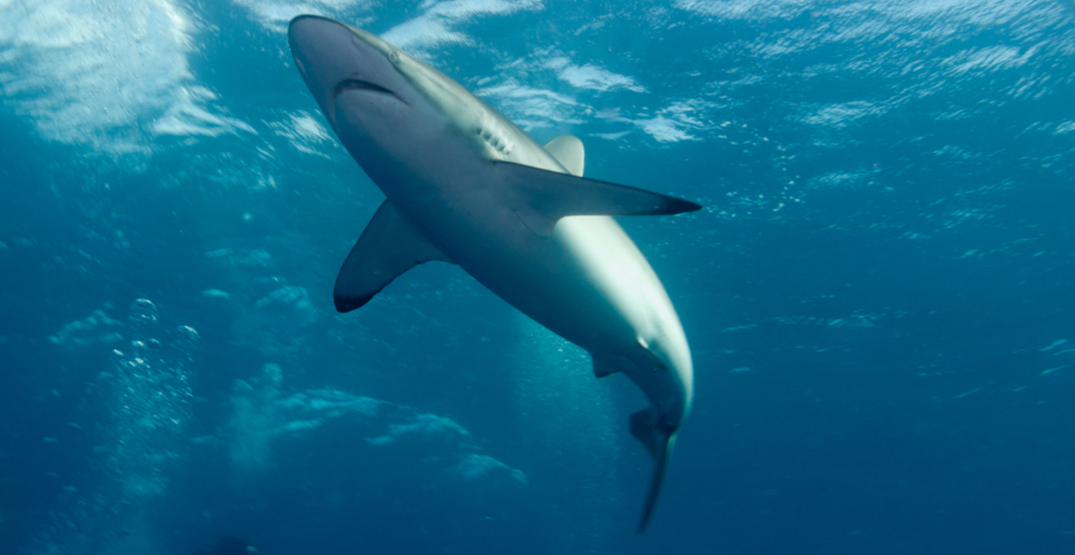 A BC-based trading company has been fined $60,000 for the illegal import of 434 kg of fins from a threatened shark species.

According to the federal environment ministry, Kiu Yick Trading Co. Ltd. was sentenced to pay the fine after pleading guilty to unlawfully importing species protected under the Convention on International Trade in Endangered Species (CITES), in contravention of the Wild Animal and Plant Protection and Regulation of International and Interprovincial Trade Act.

The shipment was declared as blue shark (Prionace glauca) fins, which may be lawfully imported without a CITES permit. Silky sharks, however, have been listed as a threatened species in the Wild Animal and Plant Trade Regulations since October 2017.

As such, a CITES export permit from Hong Kong was required for all silky shark fins contained in the shipment, but no permit was presented.

Enforcement officers with ECCC inspected the shipment, detaining nearly half of the boxes of shark fin to conduct DNA testing to confirm the species.

The results of the testing indicated that more than 65% of the shark fins sampled were CITES-protected silky shark.

The other fins were identified as blue shark and shortfin mako shark (Isurus oxyrinchus), both of which were non-CITES species at the time. (The shortfin mako has since been CITES-listed.)

After this testing, the lawfully imported fins were returned to the importer while 13 boxes of silky shark fins were detained for investigation.

In addition to the fine, the court also ordered that 13 boxes of silky shark fins, weighing approximately 434 kg, be forfeited to the Crown.

In total, ECC estimates that these boxes could represent up to 3, 185 individual sharks adding that this is believed to be the largest forfeiture of shark fins in Canada to date.