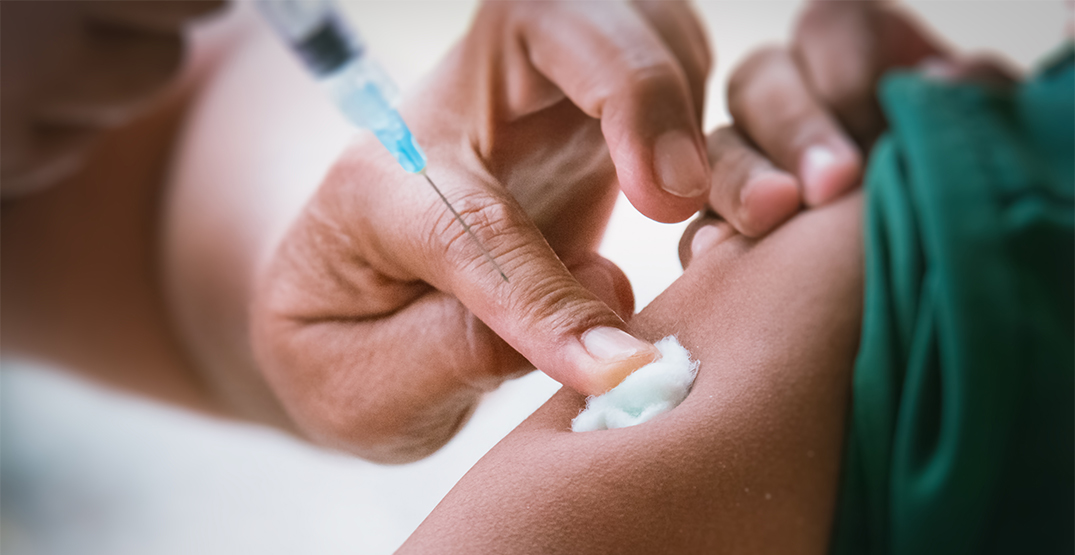 BC seniors age 85 and up will be able to book vaccination appointments sooner than expected.

BC is expanding vaccine registration for anyone born in 1936 or earlier at noon on Thursday, March 11.

BC Health Minister Adrian Dix made the announcement in Victoria around 5 pm Wednesday.

Now four days ahead of schedule, health authority call centres are ready to book the next age cohort of BC seniors starting tomorrow, Mar 11, at noon – those born in 1936 or earlier (85+). They won’t have to wait until Monday.

BC began its mass immunization strategy this month, allowing seniors 90 and older and Indigenous people 65 and older to book appointments starting March 8.

There were some frustrations with vaccine rollout on Monday, particularly in the Vancouver Coastal Health region where fewer vaccine appointments were booked compared to other health authorities.

But Dix said the situation has improved, and nearly 3,000 vaccine appointments were booked in VCH Wednesday.

There are 47 vaccination sites in the two health regions that make up Metro Vancouver.