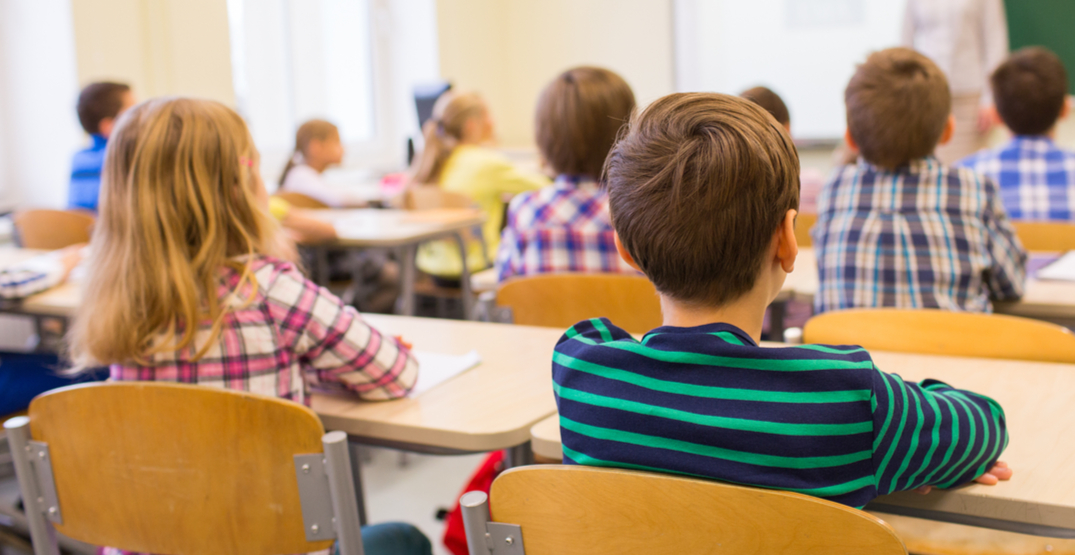 A day after Provincial Health Officer Dr. Bonnie Henry offered details on what a return to in-classroom learning might look like for BC students this September, BC’s education minister spoke about the plan and whether the planned start date would be adjusted or changed at all.

“I have to say that we’re looking at a very different September than in previous years,” said Minister Rob Fleming during question period in the BC Legislature. “Previously, students would come back into class, usually with their previous year’s teachers, and wait a few days for school to be organized for the coming school year.”

However, “we can’t do that in a pandemic, [as this] would not be in compliance with the BCCDC guidelines.”

Instead, said Fleming, “what we’re doing is working on exactly that issue with the steering committee that we have that is representative of every important partner in the K-to-12 sector.”

The minister said people can expect to hear an announcement “in the coming days clearly about what September 8 will look like for staff teams, including support staff, principals and vice-principals and the teaching staff coming back into the school, and making sure that kids are organized into the classes where they will be with their peers in a unit that is designed to limit the student interactions.”

And “if that takes some extra time and builds additional confidence and fulfils the guidelines that have been developed by Dr. Bonnie Henry and her team, that’s what we’re going to do in the province of British Columbia,” he concluded.