Additionally, half of British Columbians say their opinion of Clark has worsened over the last six months.

The poll that was created in association with Business in Vancouver took data from November 9 to 14 and polled 812 adults in the province. 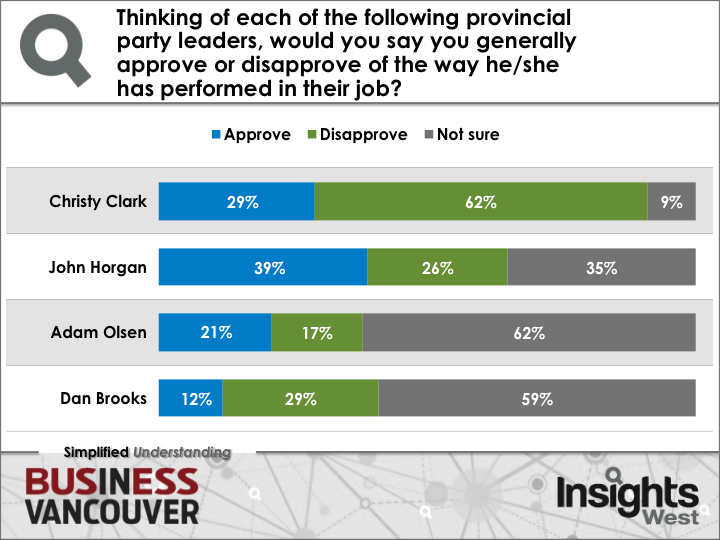 Those polled thought Clark performed especially poorly in the area of housing, poverty, and homelessness in the province, with a whopping 73 per cent disapproval rate, earning her a “D” grade.

In all of the issues residents were polled on, the highest level of support the premier garnered was 35 per cent approval in crime and public safety. 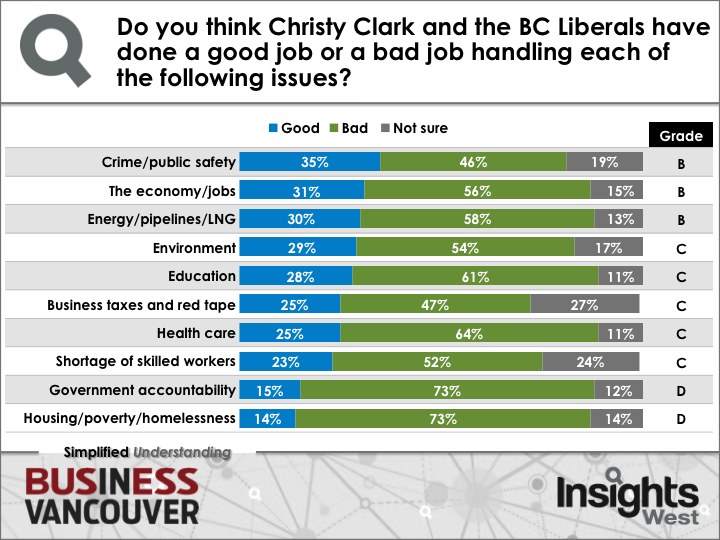 The development of liquified natural gas in British Columbia shows sweeping dissatisfaction among residents as well, with nearly half of those polled saying the B.C. Liberals did a bad job.

If an election were held tomorrow, 39 per cent would vote for the NDP, according to the poll. 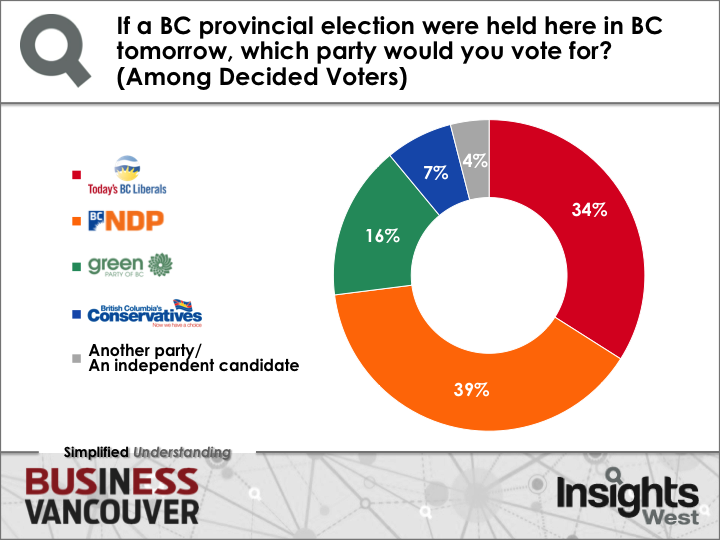