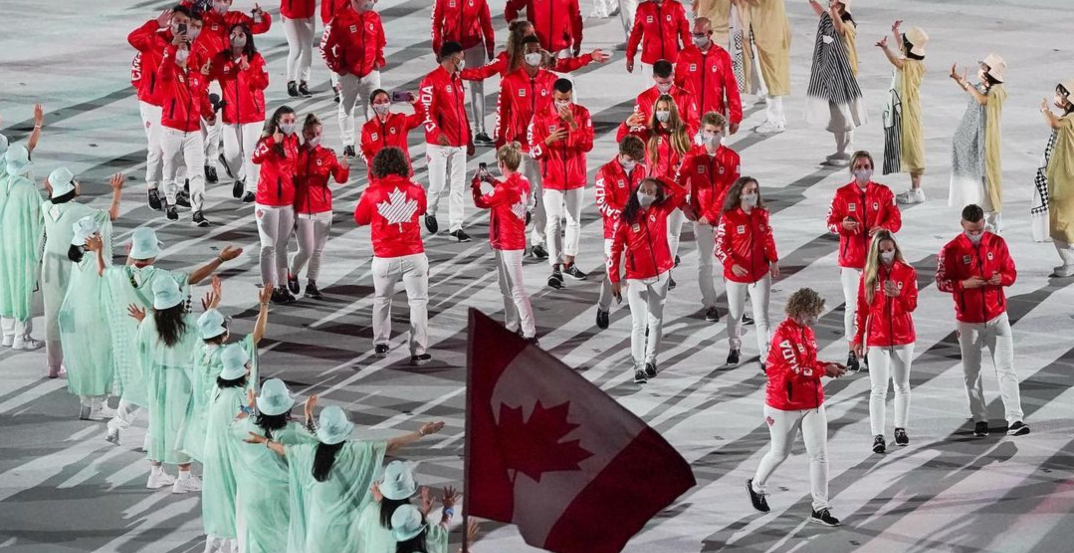 This year’s Canadian Olympic Team has the highest percentage of British Columbian-affiliated athletes in the history of the Games.

According to the Canadian Sport Institute Pacific (CSI Pacific), 192 of the 370 athletes representing Canada at the Tokyo Olympics have a connection to BC.

One hundred and thirty-one of the Olympians were either born in BC, or live in the province currently. There are 36 different towns and cities among them.

CSI Pacific, which operates Olympic and Paralympic training centres in Vancouver, Victoria, and Whistler, added that 182 athletes have either benefited from its sport science services, or are a member of the PacificSport Regional Alliance.

CSI Pacific points to several factors as the driving force behind BC’s Olympic prominence, including its own support of high-performance athletes, and viaSport’s promotion of amateur sports.

“Canada’s Olympians come from throughout the province,” CSI Pacific said.

“The widespread range of BC’s athletes is a direct result of the province’s commitment to make community sport accessible to all British Columbians.”