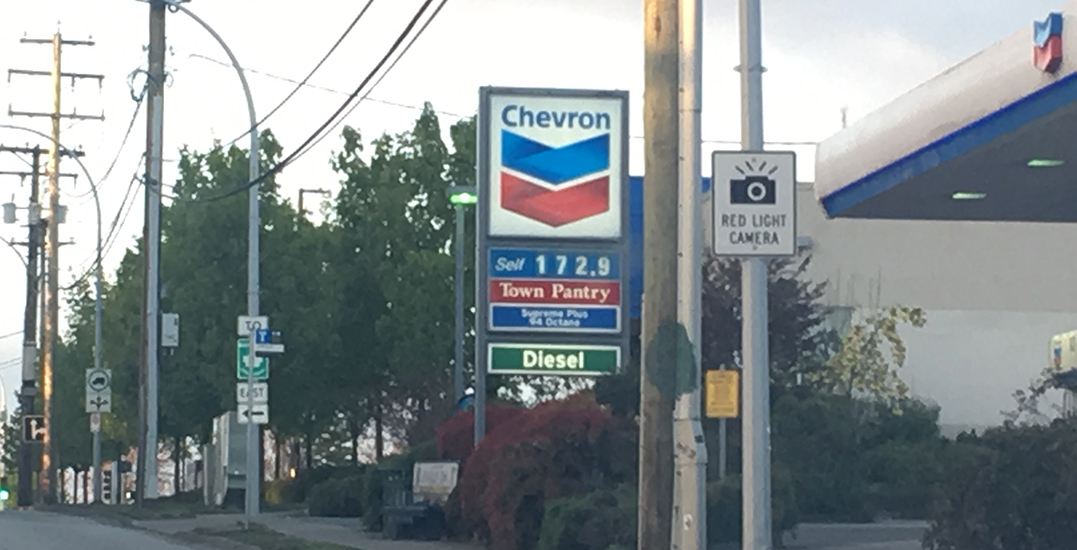 The BC Utilities Commission (BCUC) released the findings of its inquiry into the province’s high gas prices this morning.

The final report found that “there is a significant unexplained difference of approximately 13 cents per litre in wholesale gasoline prices” between Metro Vancouver and its Pacific Northwest comparator.

The report also notes that the wholesale gasoline market in BC is “not truly competitive with high market concentration levels, high barriers to entry, and their ability to influence prices.”

Premier John Horgan ordered the inquiry in May to investigate the reasons behind the “high, volatile gasoline prices” in the province.

During that time, prices at the pump reached nearly $1.70 per litre.

Horgan said the increase in gas prices in BC was “alarming” and “increasingly out of line with the rest of Canada.”

The provincial government specifically tasked the BCUC to investigate the possibility of price-fixing and gouging.

The inquiry found there was no evidence of collusion or cartel behaviour among retail operators.

As for solutions, the BCUC suggests regulation could potentially reduce wholesale or retail margins and price volatility but further investigation is needed to see if this approach would benefit British Columbians.

The BCUC says its public inquiry considered evidence from 11 registered interveners, including all major companies in the province that have refining and retail businesses.

It also received over 70 letters of comment from members of the public and interested parties and three reports from two independent consultants.