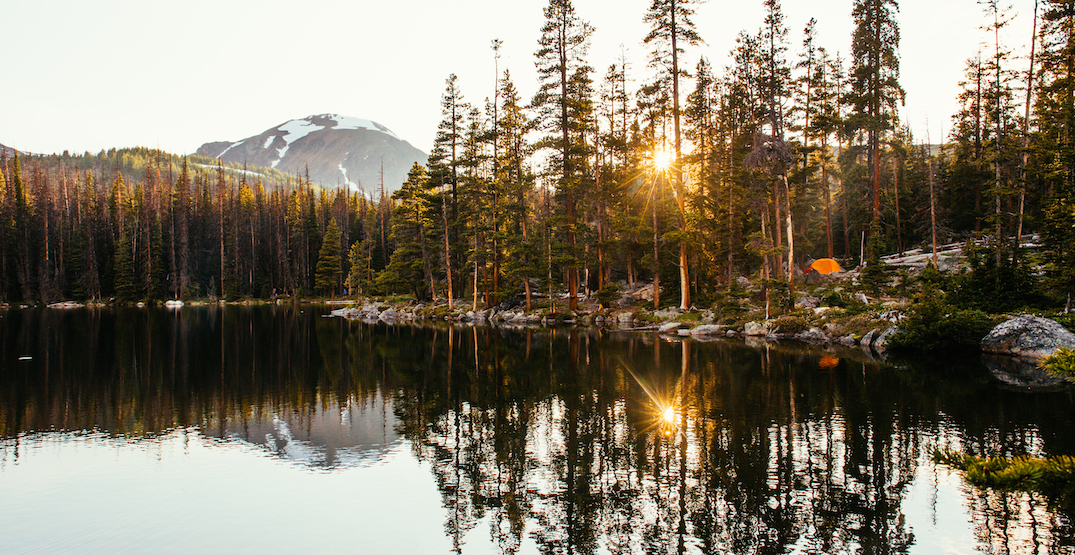 Cathedral Provincial Park in the BC Okanagan. (Shutterstock)

The provincial government announced today it acquired over 1,600 acres of land for the expansion of 16 provincial parks and two protected areas.

The acquisitions during the 2019-20 fiscal year, equivalent to more than one-and-a-half landmasses the size of Stanley Park, have a combined value of nearly $10 million.

Lands are regularly added to the parks and protected areas through the acquisition of private land and partnerships with conservation groups and individual donors.

“Our parks and protected areas are among the natural treasures of our province and play an important role in our overall health and well-being, especially during COVID-19,” said George Heyman, Minister of Environment and Climate Change Strategy.

“These areas also provide critical habitat to a number of species. Acquiring additional land means more species and ecosystems will be protected, and the land will be here for generations to come.”

After the provincial government acquires new land, it conducts consultation with local First Nations and local governments before designating the footprint as a park or protected area.

Over the last three years, 2,182 acres — more than twice the size of Stanley Park — have been acquired for parks and protected areas.