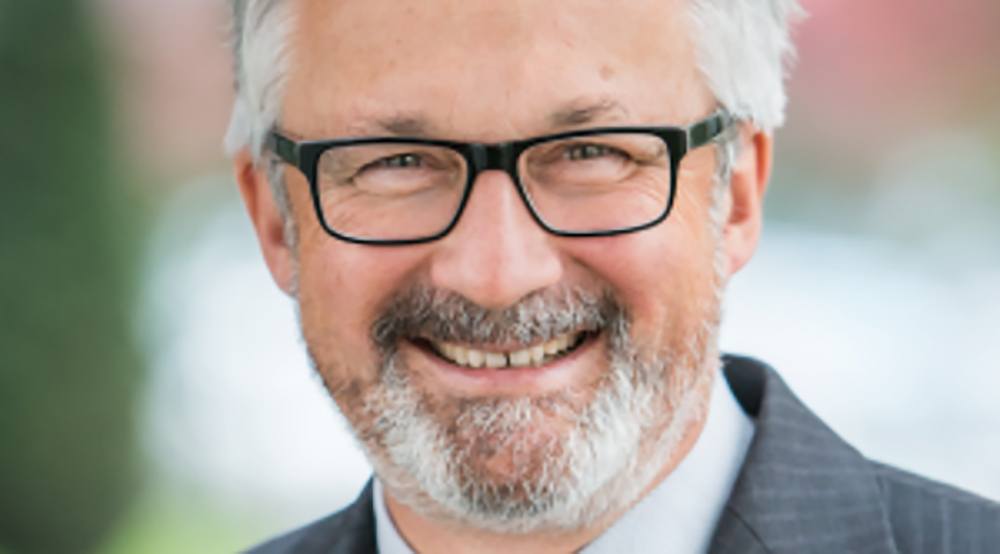 Vancouver Councillor Geoff Meggs has resigned to serve as Chief of Staff to new BC Premier John Horgan.

Horgan announced Meggs’ appointment on Tuesday, as he begins appointing his leadership team after being asked to form a new provincial government last week.

Other members of Horgan’s team include:

Meggs was elected to City Council in November 2008 as a founding member of the Vision Vancouver team led by Mayor Gregor Robertson.

In a statement sent to Daily Hive, the Vancouver Mayor said he wished Meggs well in his new role.

“We have been fortunate to have Geoff Meggs on City Council over the last nine years, where he has been an effective and thoughtful City Councillor, demonstrating strong leadership on issues like affordable housing and transit,” said Robertson.

“He is immensely qualified to serve as the Premier’s Chief of Staff and I wish him all the best in his new role.”

Formerly a journalist, Meggs previously served as a communications director for former BC premier and BC NDP leader Glen Clark, and former Vancouver mayor Larry Campbell.

He has since been a member of the Mayor’s Task Force on Housing Affordability and co-chairs the Mayor’s Working Group on Immigration.

In 2011, he was also appointed as a Vancouver director on the Metro Vancouver board, where he serves on the housing and aboriginal affairs committees.

Meggs was also an executive director of the BC Federation of Labour and is President of Tideline Communications, a public relations firm.

In 2015, Meggs was accused of a conflict of interest in relation to a donation received during the 2014 municipal elections, however the case was dismissed.

In a release, Victoria-Beacon Hill MLA and spokesperson for the transition, Carole James, said Horgan is getting to work right away.

“He’s already working hard to deliver on the commitments he made to British Columbians, and the skill and experience brought by Don and Geoff to these important positions will help make that change a reality,” said James.

James added that the diverse backgrounds of Wright and Meggs shows the BC NDP is putting together an experienced team with a range of perspectives.

“For too long, BC’s government has worked only for the wealthy and well-connected while leaving everyone else behind,” said James.