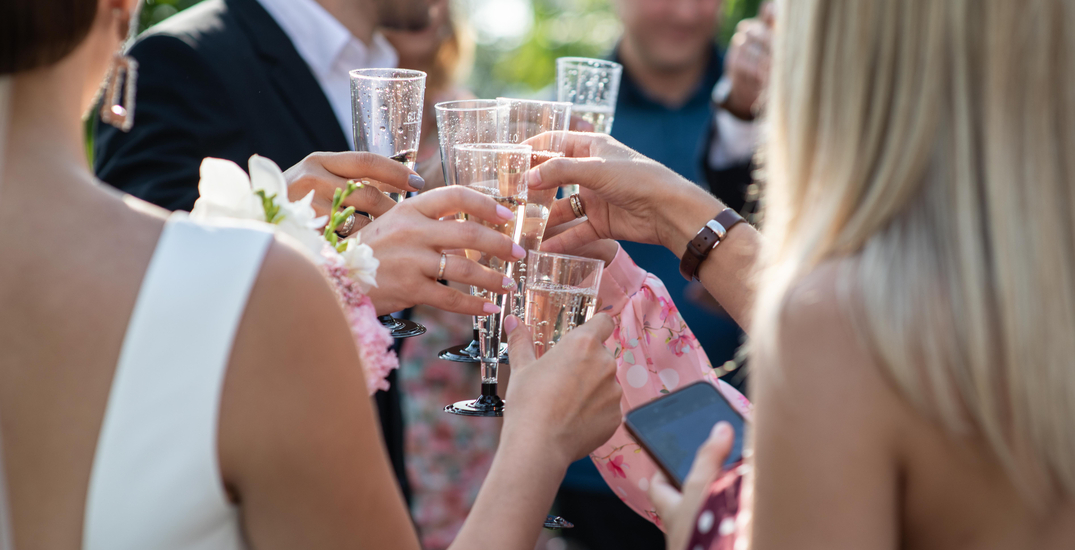 Health officials urged British Columbians to postpone large spring gatherings such as weddings and birthday parties until later this summer.

“We have heard that some people are planning celebrations and parties and weddings and other things in the near future,” she explained. “And really, we need to remember that we are not out of these woods yet.”

Henry stressed that “indoor gatherings of any size continue to be a risk,” adding that COVID-19 variants such as B.1.1.7 (UK) spread much faster, even with “minimal contact in indoor settings.”

“The areas where we know it spreads most quickly and most dangerously are the same as they were last year but now there’s even less margin for error.”

She added that as BC’s COVID-19 immunization program continues, now is the time to make “those little sacrifices” and focus on small, safe gatherings outdoors.

Henry also stressed that health officials would be working with WorkSafeBC to ensure that businesses are held accountable.

“We know that it puts their own relatives and employees at risk as well as the people that are coming to these places.”

On Monday, Henry indicated that British Columbia is in its third wave of the pandemic, noting an increase in the seven-day rolling average of new daily cases.

“It really is,” she says. “We’ve come down from the peak of our second wave, and we have levelled out for many weeks now. And it’s a slow and steady increase.”

BC saw an average of 595 new cases every day over the weekend, straight after a high daily case count on Friday of 737.