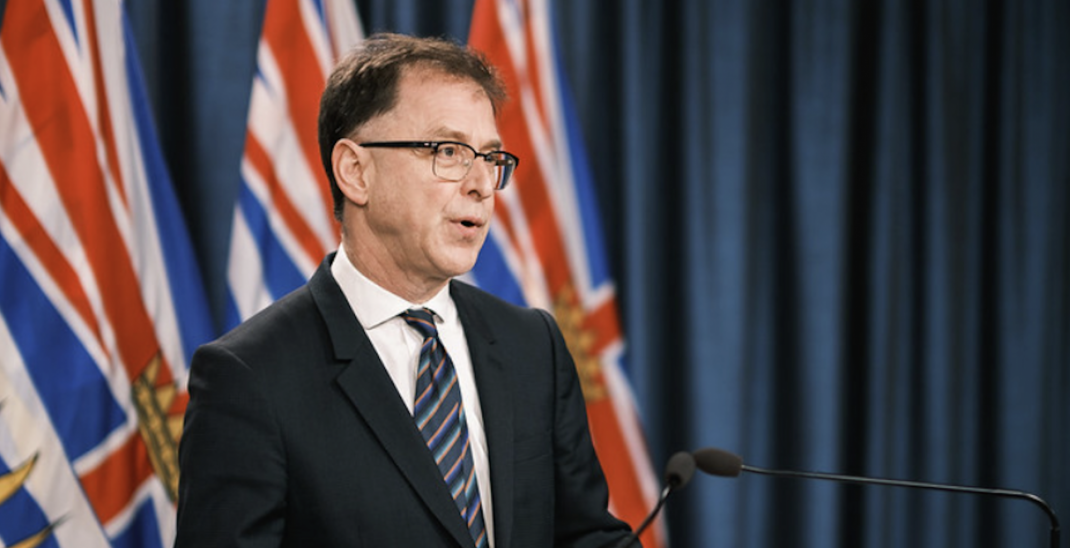 British Columbia’s Minister of Health hinted at possible changes to COVID-19 restrictions over the coming days.

He noted that over the past several days, BC has recorded larger case counts. There hasn’t, however, been a major increase in hospitalizations and critical care.

Dix says that Provincial Health Officer Dr. Bonnie Henry has been meeting with various health authorities and hinted that changes to current health orders and restrictions could be underway.

“Medical Health Officers in the different health authorities have been meeting with Dr. Henry today, obviously others involved in those meetings including myself,” he explains. “And I would expect Henry will be reviewing and is reviewing actively any changes to public health orders in the coming days to address the increase in case counts.”

Despite the introduction of the Omicron variant of concern in Canada, however, Dix noted that “the vast majority” of COVID-19 cases in BC continue to be the Delta variant.
When pressed about whether or not restrictions would be introduced, Dix clarified: “I think the answer, the pointy answer… is yes.”

He also addressed the availability of rapid tests in the province, following news that they wouldn’t be accessible until the new year and not in high quantities.