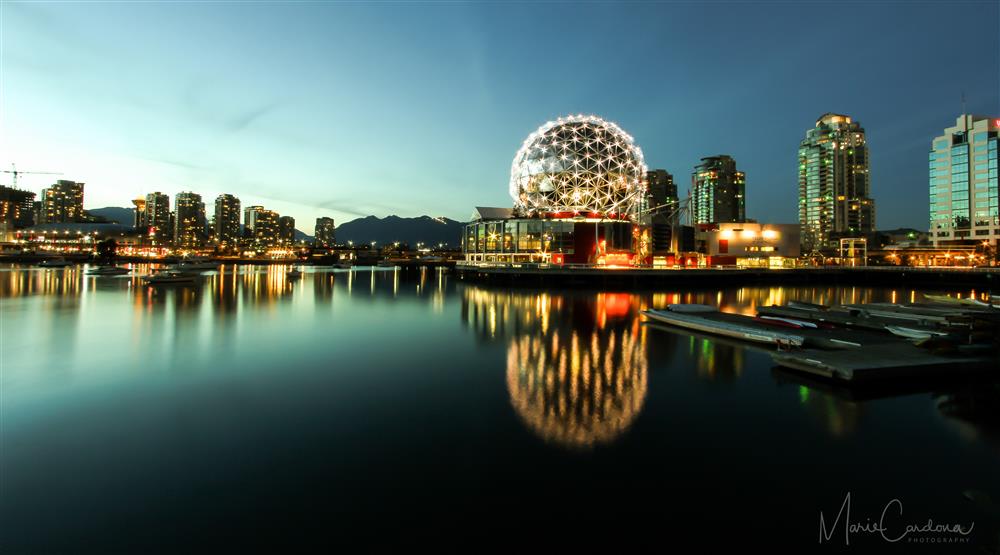 At the young age of 18 years old, Marie Cardona lost her mother Susie to colon cancer. It was 1994, and Susie was only 35 years old.

Cardona told Daily Hive it was a devastating loss, but now, years later, she is hoping to turn that devastation into hope for others with cancer.

A keen photographer, Cardona is using her photography skills to help fund the Susan Cohan Colon Cancer Foundation  – and her photos are stunning. 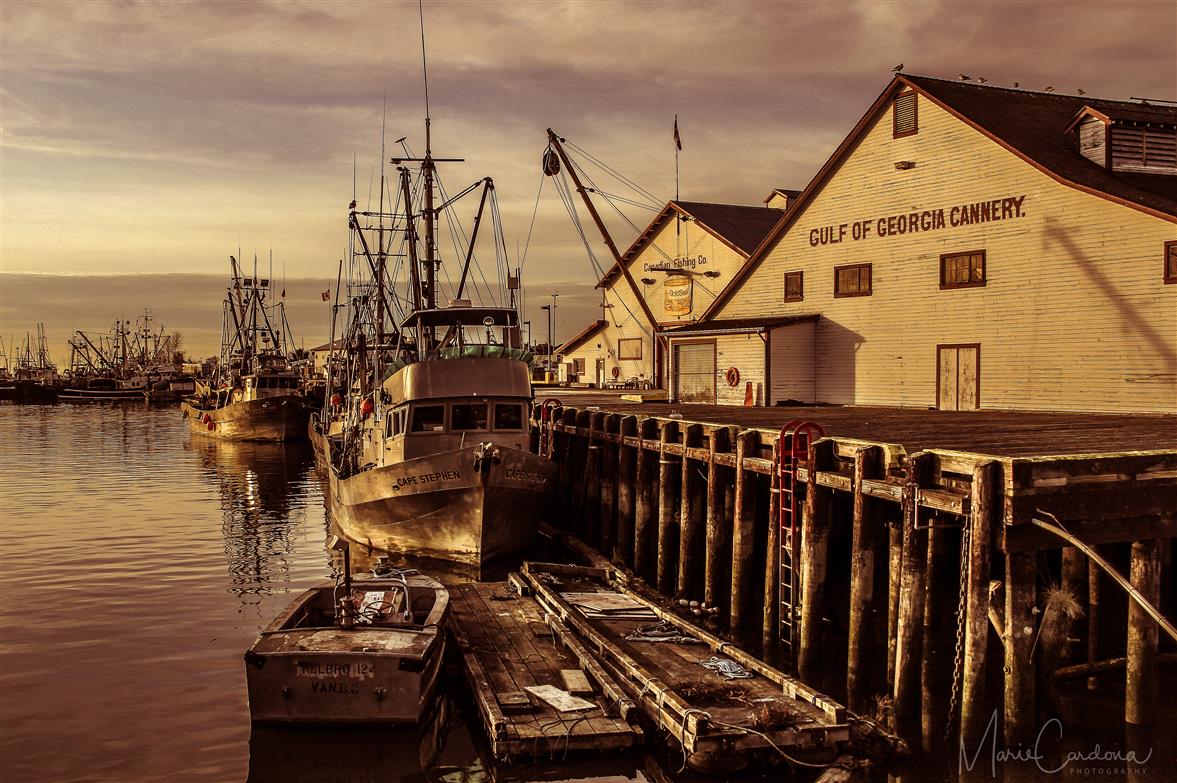 Cardona told Daily Hive in an email she developed an interest in photography in 2012 and bought her first DSLR camera to pursue it as a hobby.

“My love for nature and my love for travelling was the basis for my initial photography. I brought my camera with me wherever I went,” said Cardona.

“I started sharing my images on social media and started to attract a following.”

Her friends encouraged her to try to sell her work, she says, but Cardona had a better idea – she would send all profits to the Colon Cancer Foundation. 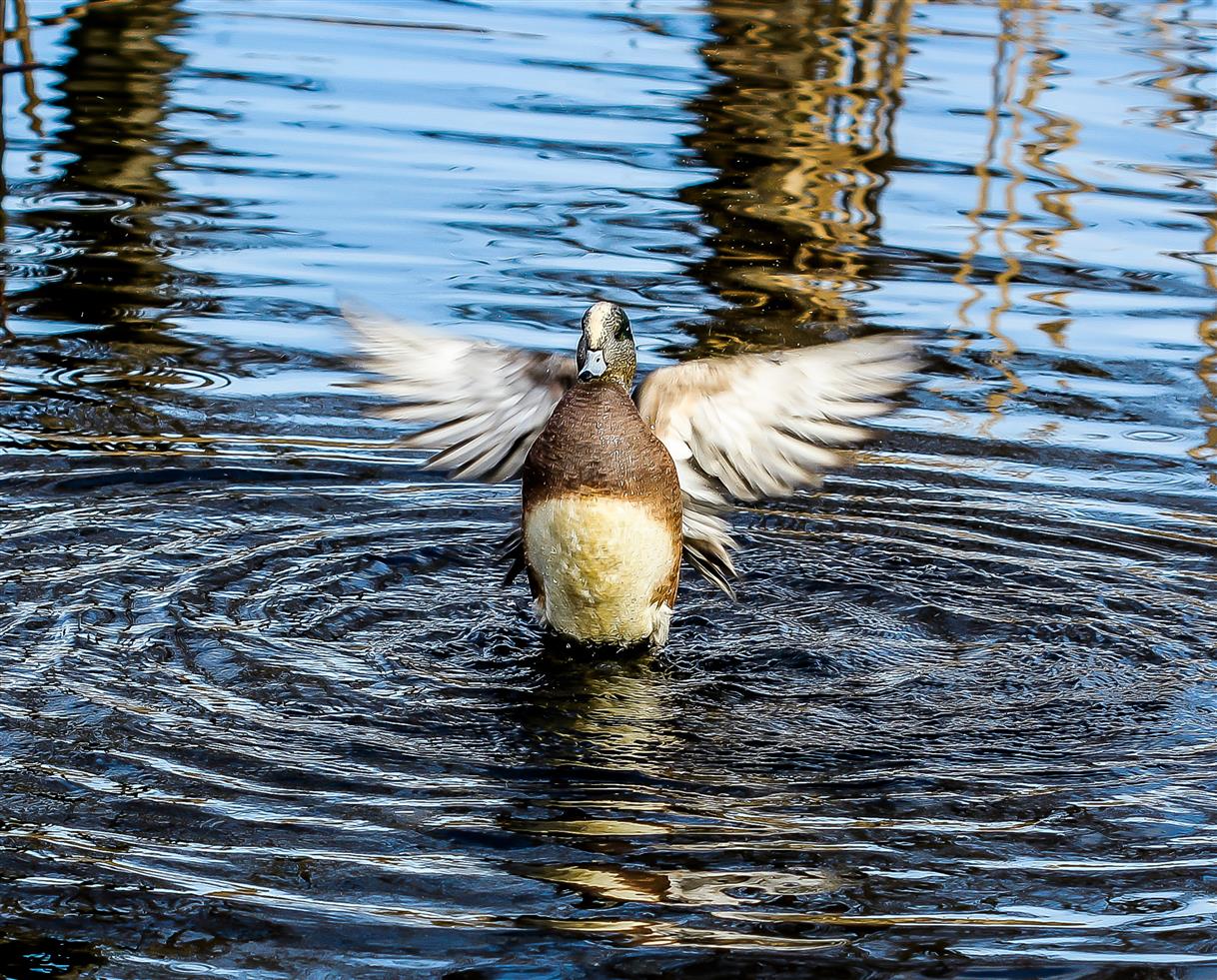 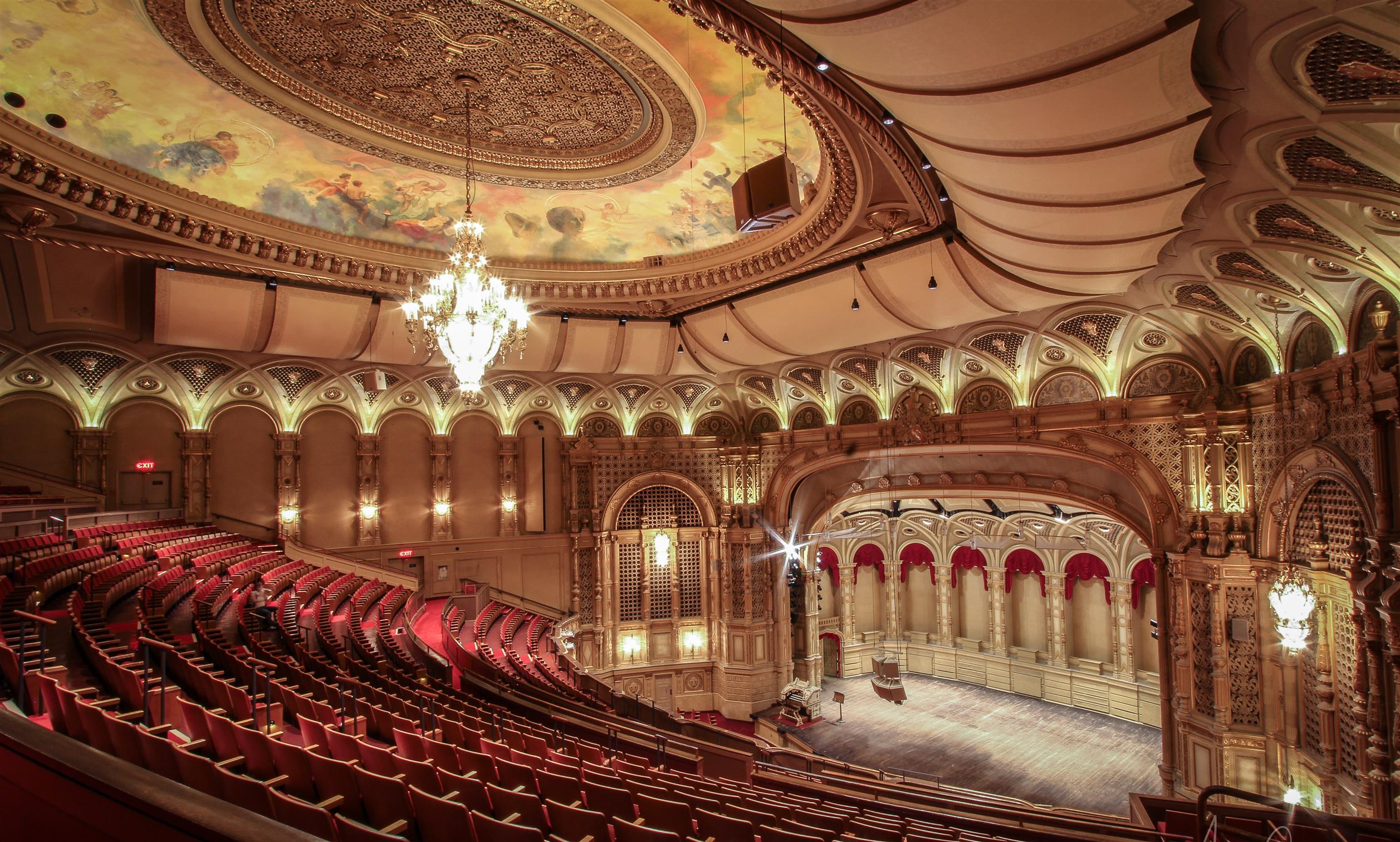 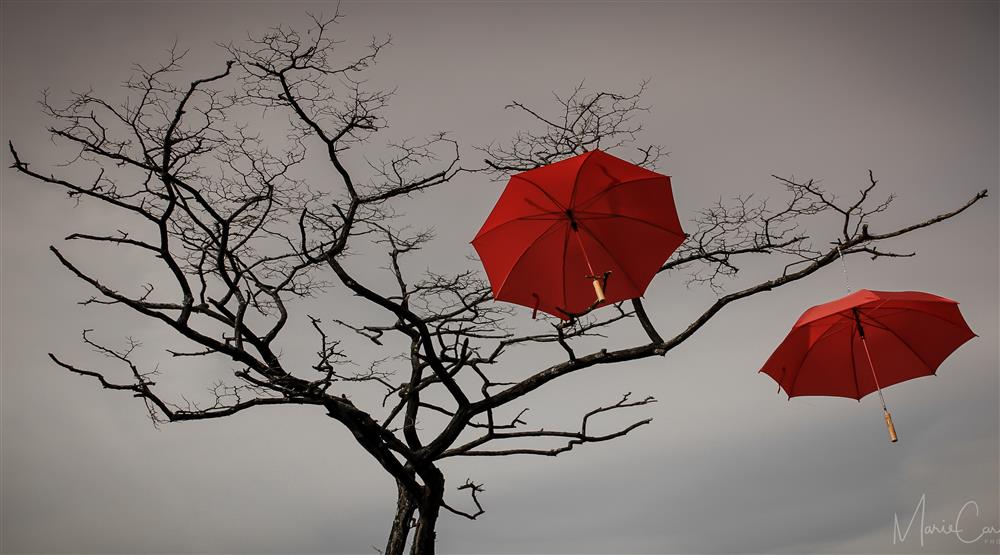 Cardona is originally from Southern Californian, but moved to Vancouver in 2013, now living in Burnaby North. She says most of her images were captured here in Canada.

“I did a cross country road trip a few years ago and I’ve seen all 10 provinces and took many photos,” said Cardona.

To capture these stunning images, Cardona explained she tries to bring her camera bag along at any opportune time.

Her camera accompanies her during visits to places like the Van Dusen Gardens, the Reifel bird sanctuary, and local parks.

“More often than not, Mother Nature decides what to show me. I don’t decide, and I like it that way. It’s part of the fun. Some of my favourite images were completely unexpected.” 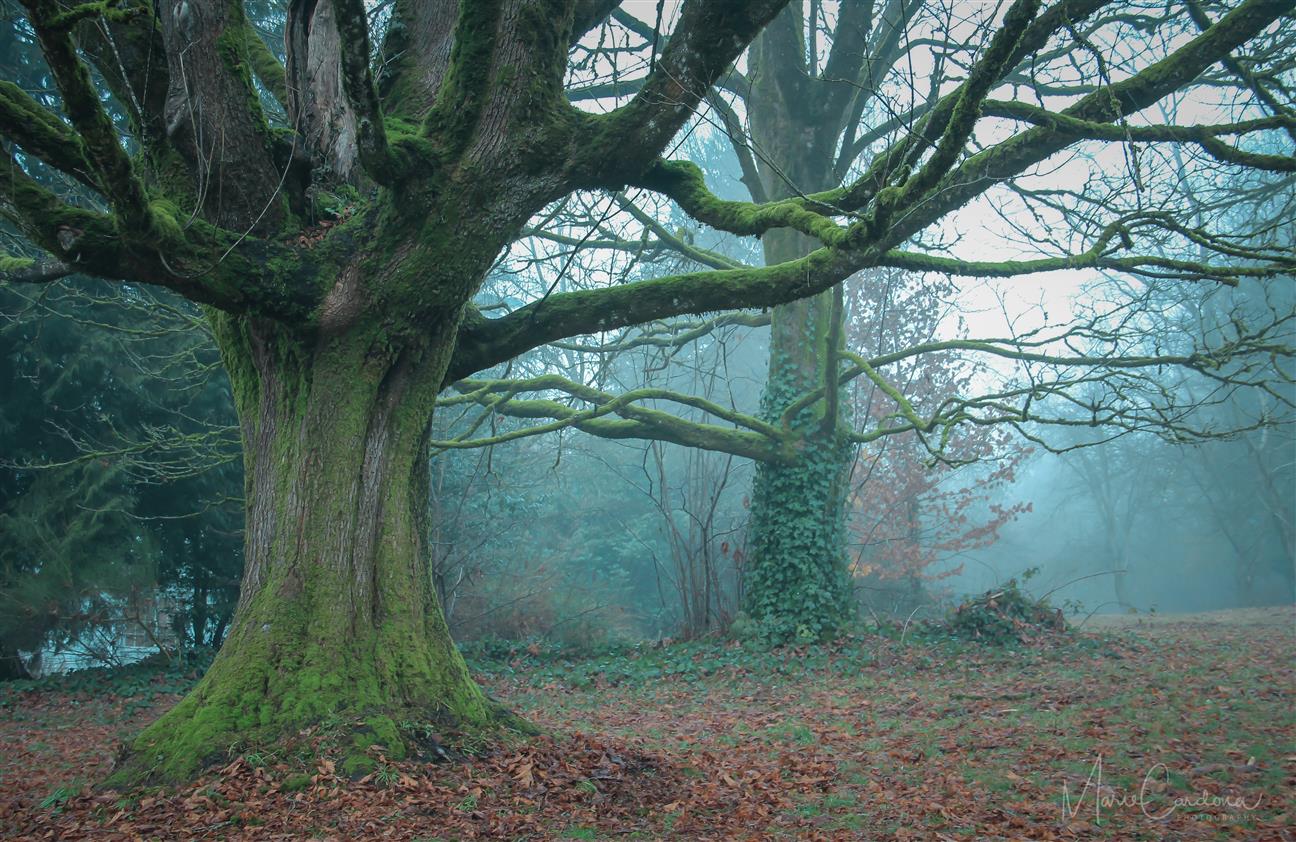 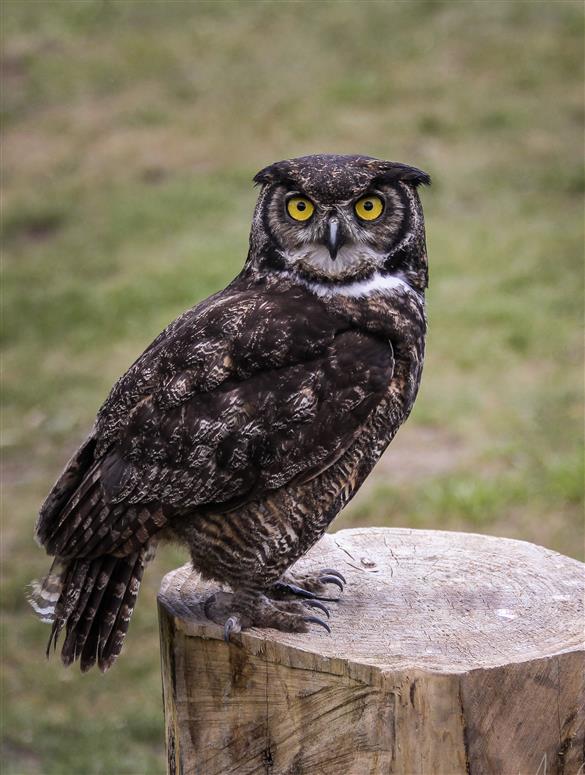 Partnering with the Colon Cancer Foundation

Cardona has been working with the Susan Cohan Colon Cancer Foundation since 2005, to help raise funding, but her photography project is new.

The Foundation aims to promote the prevention, early detection, and treatment of colon cancer in the United States.

She says she was drawn to the organization by the fact it is named after another Susie, who also eventually died from colon cancer.

“I found the similarities between her story and my mother’s story to be quite striking,” said Cardona.

“Years later, the foundation asked me if I wanted to start an ‘affiliate’ on the West Coast, and I agreed.”

The affiliate is attached to the same organization, but is a West Coast-based group that raises money separately and runs independently. 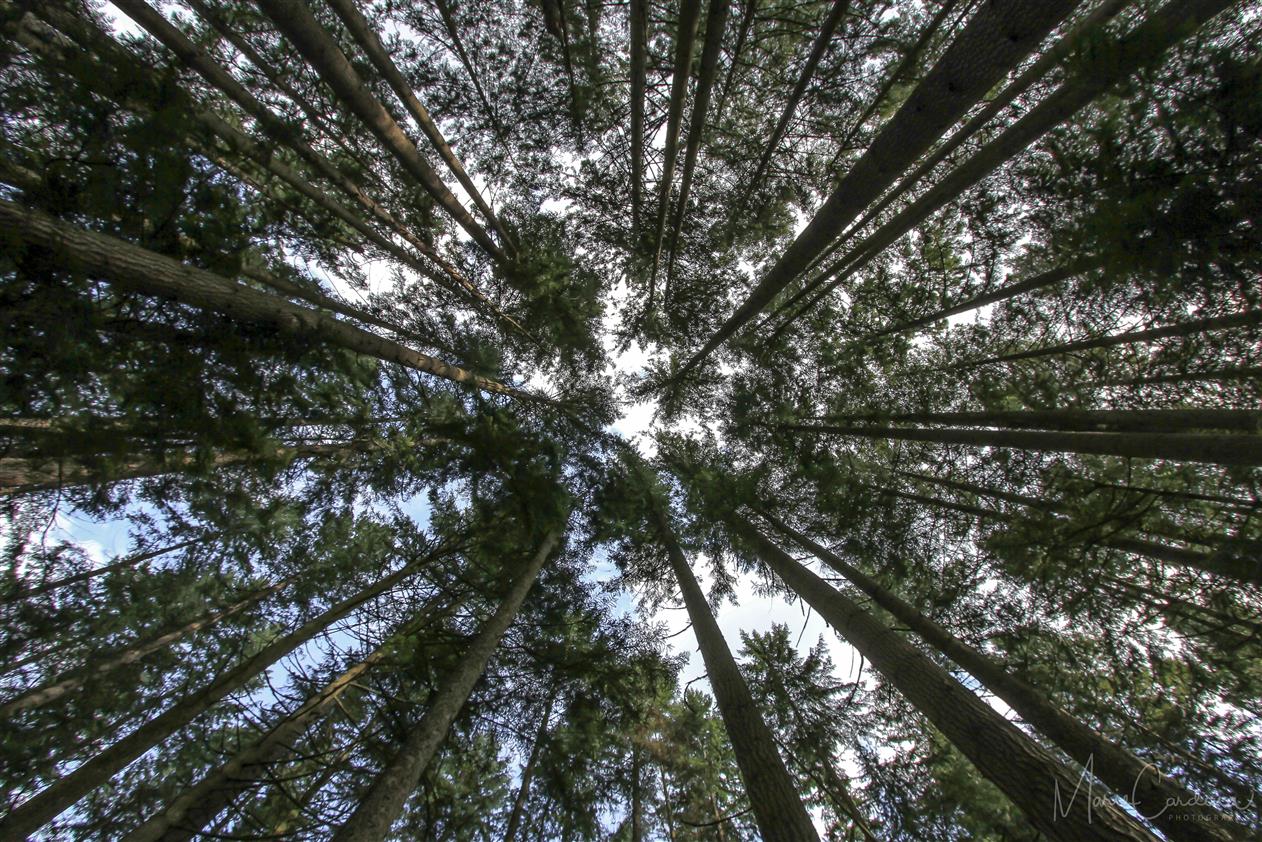 Cardona hopes not only that people who purchase her work enjoy the images, but also that it triggers a conversation about the story behind the work.

“If someone says, ‘Oh, look at this lighthouse calendar I purchased. The profits go to a colon cancer non-profit,’ then for me, the goal has been met, especially if the conversation evolves into topics of screening and early detection.”

“I raise money for the foundation, as well as do something I truly enjoy. It feels like a win-win.”