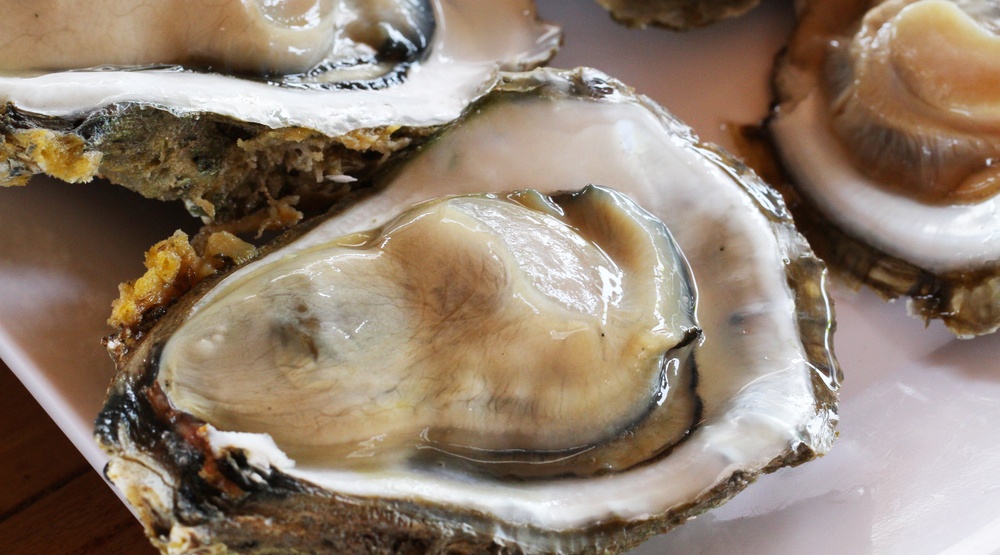 Oysters harvested from the BC coast are linked to an outbreak of norovirus, a gastrointestinal illness, across Canada.

The Public Health Agency of Canada says 221 cases of illness have been reported as of February 14, with 159 cases in BC, 36 in Alberta, and 26 in Ontario. All incidents have been linked to raw or undercooked oysters.

In response, the federal health agency is partnering with provincial agencies in all three provinces to investigate, monitor, and collaborate on steps to tackle the outbreak. A shellfish harvesting area off the east coast of Vancouver Island was temporarily shut down earlier this month over concerns of norovirus contamination.

Gastrointestinal illness from the consumption of oysters can be avoided if the shellfish are cooked to an internal temperature of 90°C for at least 90 seconds, according to the federal health agency.

Individuals infected with norovirus are very contagious, largely from the aerosols of diarrhea and vomiting, from the moment they begin to feel ill to at least three days after recovery. It can easily spread from person to person.

Symptoms of norovirus infection include diarrhea, vomiting, nausea, stomach cramps, low-grade fever, headache, chills, muscle aches, and fatigue. In most cases, symptoms begin to disappear within one or two days and eventually resolve on their own.

Those sick should drink plenty of liquids due to dehydration from the lost in body fluids from diarrhea and vomiting.