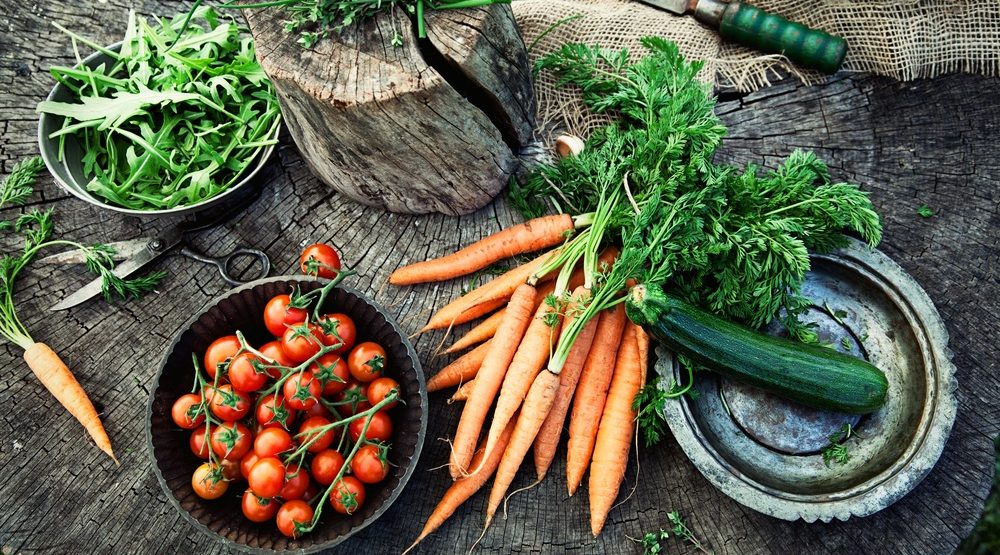 New rules regarding organic produce in BC will come into effect in 2018 (Image: Shutterstock)

BC is taking more consumer protection measures to inform people of what’s really organic, in a new accredidation system, the province announced today.

In a release, the government said the regulations allow for terms such as “organic” to be used only if – and when – specific certification standards have been met, so any marketing of products with those terms accurately reflects those standards.

As of September 2018, if an agrifood product is being marketed as organic in BC, it will have to be from a producer who has successfully been accredited through a federal or provincial certification program. Uncertified producers marketing food as “organic” will face the possibility of penalties, including a $350 fine.

“It is exciting to see these regulations move forward, and the impact they will have on providing clarity for consumers and producers within the organic marketplace,” said Carmen Wakeling, co-president of the Certified Organics Association of BC.

The transition time to September 2018 allows non-certified producers who wish to continue to market their products as “organic” time to complete the certification process. The regulation was developed following extensive consultation with B.C.’s organic growers, in which 80% of them agreed that there should be requirements attached to using the term organic.

“When there is certainty behind the words used to describe and market B.C. foods, local consumers and businesses benefit alike,” said Norm Letnick, provincial minister of agriculture. “Consumers… will have the confidence in knowing they are purchasing products that meet international standards and, likewise, B.C. companies selling organic products will be part of a trusted and respected brand.”

The new regulations also allow for the BC government to similarly restrict the use of other words used to promote or advertise foods in the future, as they emerge in the marketplace.