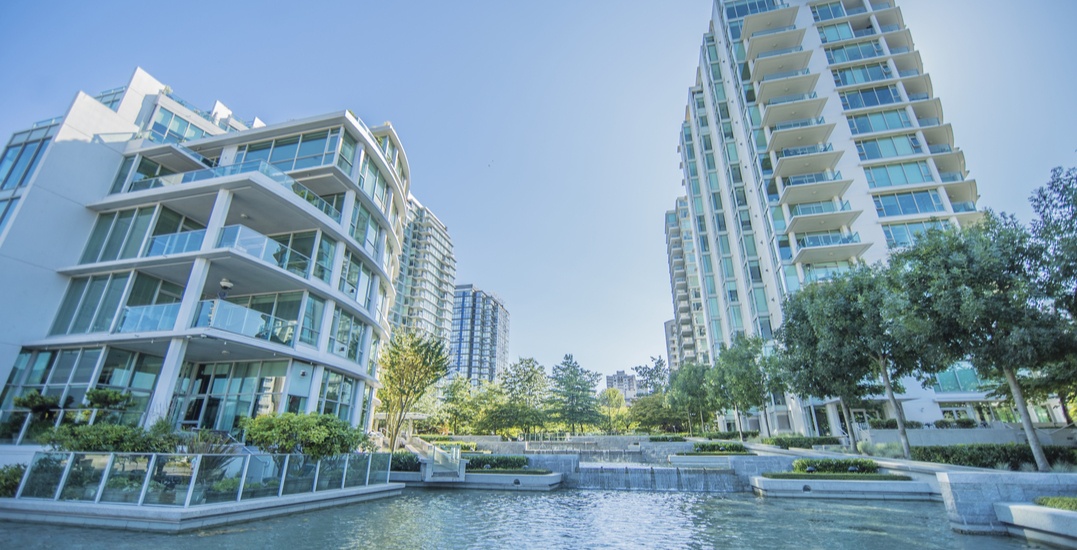 The latest public opinion poll of British Columbia residents and their take on the local housing market indicates there is a continued heightened interest for more housing options.

Anne McMullin, the president and CEO of the UDI, says it can take municipalities as long as five years to approve a new rental housing proposal, plus another two to three years to get permits and construct the new housing.

“We have a rental crisis today but in some communities, new homes for people won’t be move-in ready until 2027. The approval process is broken,” she said, in a statement.

Interestingly, 74% of respondents also indicated their belief that additional taxes, fees, and regulatory red tape have made housing less affordable.

On other aspects of government interventions and policies, 70% said the actions of both provincial and municipal governments have not improved housing affordability, and 68% noted governments are not doing enough to encourage new rental home construction.

When it comes to how municipalities are fairing with catalyzing more diverse housing options, 58% noted not enough is being done.

“British Columbians are demanding more home choices such as duplexes, triplexes, townhomes, and apartments,” she added. “We want to build them but all too often homebuilders are met with delays, relentless bureaucracy, and a piling on of municipal and provincial taxes and fees.”

Despite the market slowdown, 71% said they did not see any increase in affordable housing choices — for rental or purchase — over the past two years.

There is also a great desire for more housing options next to public transit hubs, with 80% of respondents noting their interest in their new homes having easy access to these locations.