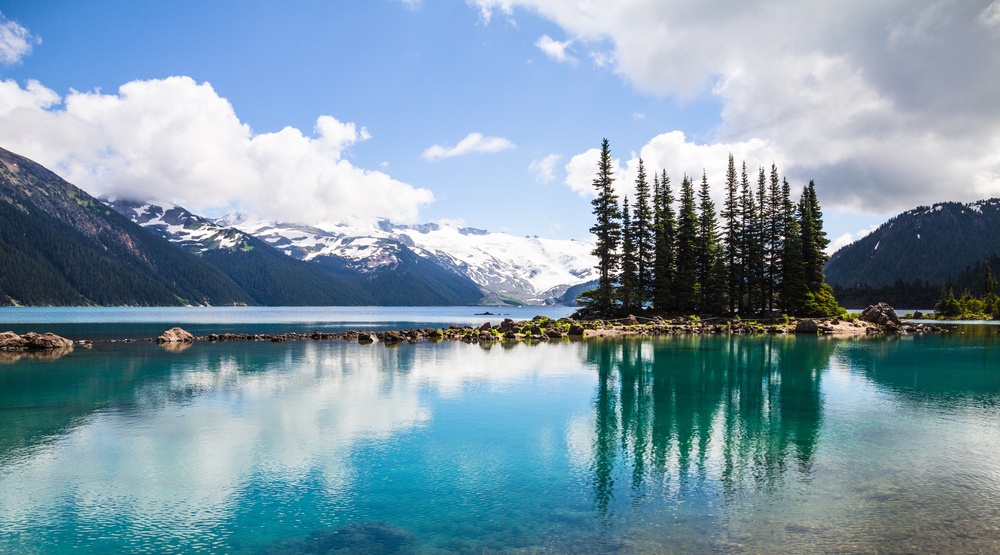 Speaking to the legislature, James said we have to recognize our responsibility to address global climate change.

“Our plan is to get BC back on-track to meet our targets to cut carbon while investing the additional revenue in programs and services that help reduce emissions,” she said.

That said, here’s what the BC budget update has to offer on the environment:

“While we help manage the current crisis, we will prepare for future wildfire seasons so we can keep people safe and protect our communities,” said James.

That said, here’s what the budget update has to offer in terms of wildfire commitments: