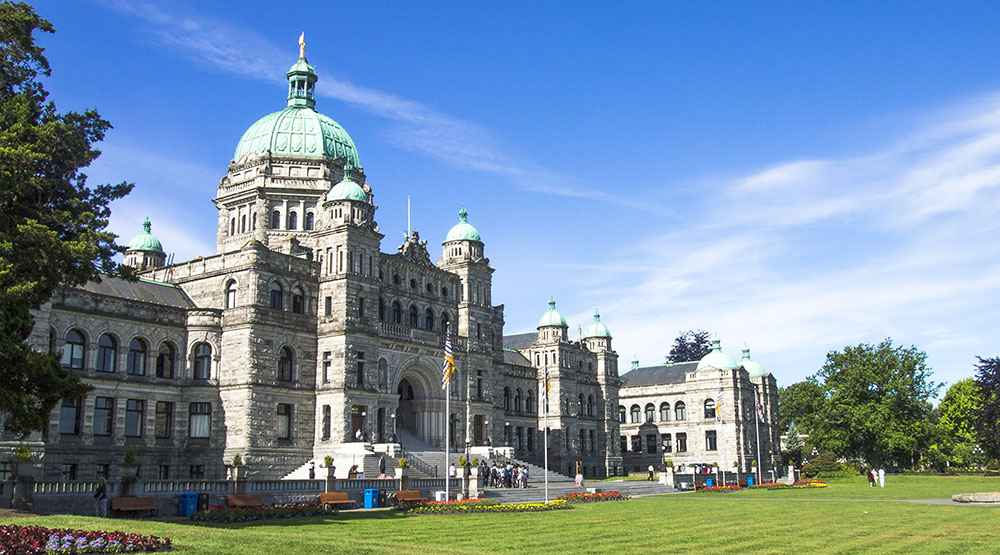 New BC Finance Minister Carol James has announced a provincial budget update, featuring a raft of spending – with some notable exceptions.

Speaking to the legislature in Victoria on Monday, James aimed to send a strong message to voters.

“We’re a new government with a clear vision,” James said. “This is your money. You worked hard for it. This is your budget.”

However, the budget did not include the $400/year renters’ rebate and $10/day childcare promised during the election.

When questioned about this by reporters ahead of her speech, James blamed the delays in the election process.

“This was a unique political time in British Columbia’s history and no one expected we’d be doing a budget in September,” she said.

“We hoped…we would have had months to do the planning. We obviously didn’t have that time.”

James said the measures outlined on Monday were “first steps” and more would come in the February budget.

She also said the BC Greens were being consulted on both policies, as part of their confidence and supply agreement.

However, she said, the government was still committed to both the renters’ rebate and $10/day child care policies.

Overall, she said, the government wanted to avoid a “piecemeal” approach, especially housing.

Budget influenced by BC Greens plan

It’s worth noting, the budget does already reflect the agreement between the BC NDP and the BC Greens.

That agreement guaranteed some BC Green support to enable the BC NDP to operate a minority government.

BC Green plans featured in the budget include creating an Innovation Commissioner to advocate for the BC tech sector.

Also, the creation of an Emerging Economy Task Force to advise on innovative and sustainable industries that can drive BC’s economic growth in the 21st century.

Another BC Greens strategy included is the creation of a Fair Wages Commission to guide increases in the minimum wage.

And in a Canadian first, the development of a basic income pilot, giving a minimum guaranteed income to participants.

Plus, the carbon tax rate will rise on April 1, 2018 by $5/tonne of CO2 equivalent emissions, as planned by the BC Greens.

‘You can’t turn back the clock overnight’

In the end, James said, this budget sets the path forward but she understands people’s impatience.

“But you can’t turn back the clock on the past 16 years overnight, that’s not possible,” she said.

“I can understand people’s frustration, but we’re going to make sure we do this right.”