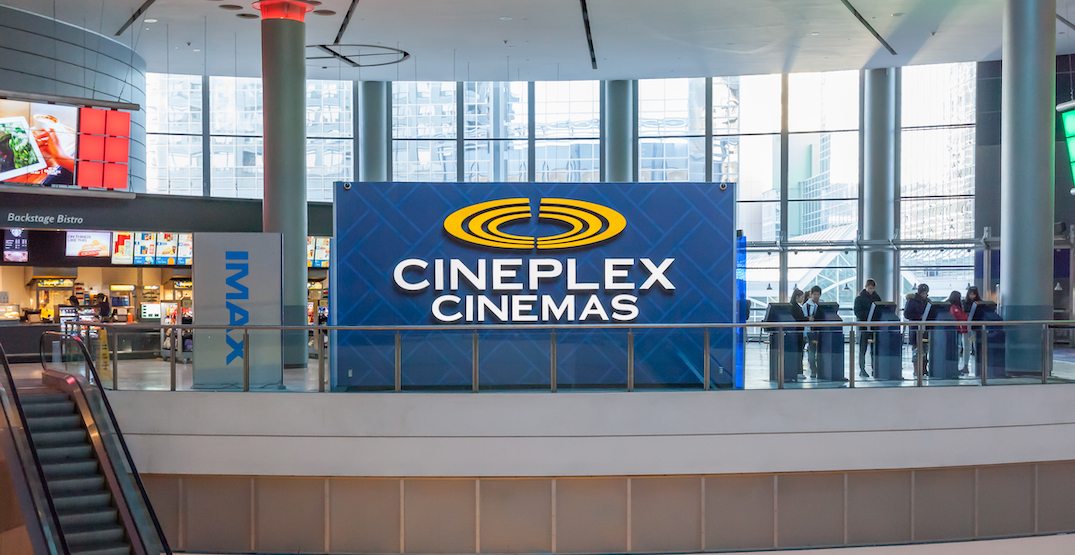 Movie theatres in British Columbia have begun pre-selling tickets ahead of a potential reopening.

Earlier this week, Cineplex announced plans to reopen theatres in the province on June 15, provided that BC enters Step 2 of its COVID-19 reopening plan by then. Landmark Cinemas also plans to reopen the majority of its theatres on the same day, with the exception of its West Kelowna and Port Alberni locations.

As a result, tickets have been made available for presale online with showings scheduled for next Tuesday, Wednesday, and Thursday. New releases such as The Conjuring: The Devil Made Me Do It, A Quiet Place Part II, Cruella, and In the Heights will be playing, along with several other titles.

Both companies say that they will reopen with a number of health and safety measures in place, based on guidelines from local public health authorities.

Cineplex, for example, will open with a 50-person capacity per auditorium, as well as enhanced safety and cleaning measures. Procedures have also been altered to allow for physical distancing both inside and outside the theatres.

Landmark Cinemas will also have updated measures, including the mandatory use of non-medical face masks until they’re seated in the theatre.

And based on messaging from health officials in the province, it appears that BC is well-positioned to enter Step 2 of its restart next week.

“We will be in a good position to continue safely moving forward with our restart plan,” Provincial Health Officer Dr. Bonnie Henry announced on Thursday. “We’ll be talking more about that next week as we move into the next phase of our plan.”

Henry and Health Minister Adrian Dix will be joined by Premier John Horgan on Monday and are expected to share more details then.