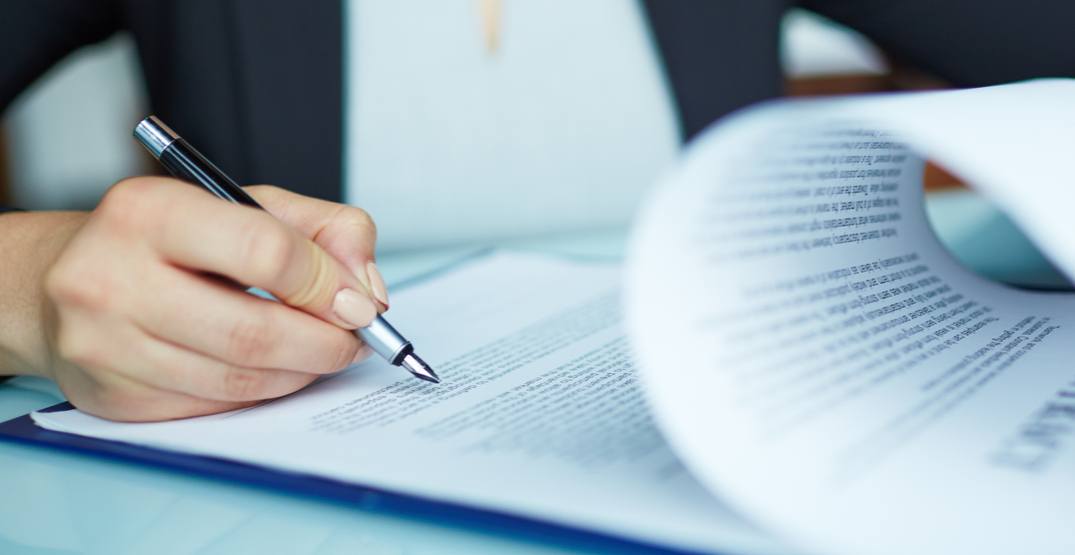 Death is a sure thing in life, but when it comes to planning for what they leave behind in the form of a will, most British Columbians aren’t properly prepared, according to a new survey.

The survey, conducted by Willful, an online estate planning platform, found that 58% of BC residents have not created a will, with the vast majority of millennials (90%) saying they’ve also put it off.

Of residents who do have a will, one in 10 reported theirs is out of date.

“While we all know that we should have a will, for many of us, it’s not something we want to think about or prepare for,” said BC’s Attorney General David Eby.

This is “especially true” for parents with dependent children, he added.

And the consequences of not creating a will can be lasting.

“If you die without a will, your estate will be divided according to legislation and may not be distributed in the way you would have wished,” said Eby. “Important decisions, like who will raise your children, may require the time and cost of a court application.”

As such, the BC government proclaimed this week (April 7 to 13), as Make a Will Week.

“I encourage all British Columbians to take the time and think about how you will make your voice heard even after you’re gone,” said Eby. “This week serves as a reminder of the importance of ensuring the people you love, and the charities and organizations you care about, are provided for.”

And helping people figure out where to begin the process and exactly how to proceed is why Willful was founded in the first place, according to its founder and CEO, Kevin Oulds.

“People put off estate planning because it can be expensive and time-consuming, and that’s what we set out to change with Willful,” he said. “I created Willful after a relative passed away unexpectedly and our family was left to navigate his wishes.”

And while Willful has been in Canada since 2017, this week marks the launch of the platform in BC.

“Our mission is to change the way Canadians prepare for and deal with death, and we’re excited to launch our platform in BC today,” said Oulds.