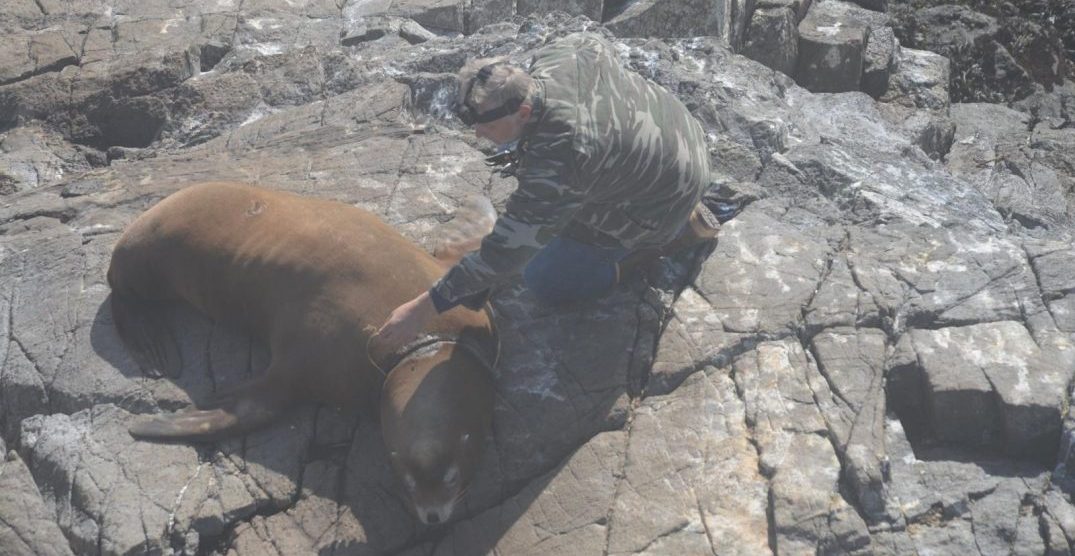 It’s been a busy time for the folks at the Marine Mammal Rescue Centre.

The first full week of September began when the team was dispatched to respond to reports of several sea lions that were “entangled in fishing gear and packing straps.” Before this rescue effort even began, however, a second report from Parks Canada came in about a severely injured sea otter on a beach in Pacific Rim National Park.

“The veterinary team was split up they raced the clock to locate and respond to both wildlife emergencies while the weather was favourable,” the centre said in a release. 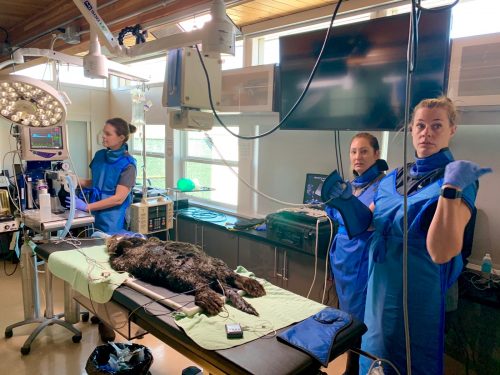 While the rescue efforts assisted the sea lions, the sea otter was being flown to Vancouver by Harbour Air for treatment.

“It is always incredibly sad to see an animal in pain and distress and even worse when the cause of their pain is because of humans,” said Lindsaye Akhurst, manager of the Marine Mammal Rescue Centre.

The Marine Mammal Rescue Centre team was able to send off the cold-stunned sea turtle who arrived in Port Alberni last fall and was then rehabilitated by the Vancouver Aquarium.

Berni Stranders, as he was named, was released back to warmer waters off the coast of San Diego.

Each year, the centre reports that its rescue programs saves over 100 marine mammals and rehabilitates them for release back into their natural habitat.