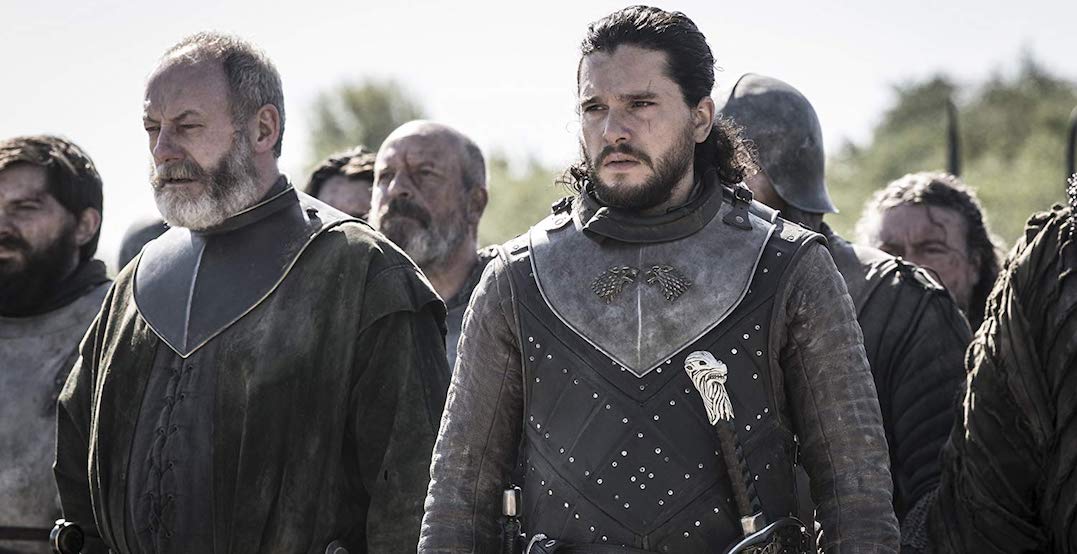 The RCMP are offering a Stark reminder for drivers to watch their speed on the road.

This comes after a Game of Thrones fan in BC was pulled over for going nearly double the speed limit to make it home in time to watch the show’s final episode.

Coquitlam RCMP pulled over the driver going 117 km/h in a 60 hm/h zone. When asked why they were going so fast, they said they were on the way home to watch the finale.

“Speeding home to watch Game of Thrones cost this driver more than missing who is left standing in Westeros,” said Coquitlam RCMP on Twitter.

Speeding home to watch Game of Thrones cost this driver more than missing who is left standing in Westeros. This vehicle was clocked doing 117km/h in a 60km/h zone eastbound on Mary Hill Bypass at Coast Meridian Road in #PortCoquitlam. #SlowDown #KnowYourPartBC @icbc pic.twitter.com/wM0xhbA0Xh

Looks like this driver’s desperate plan to see who sits on the Throne was cut short just like (spoiler alert) Daenerys‘ life.