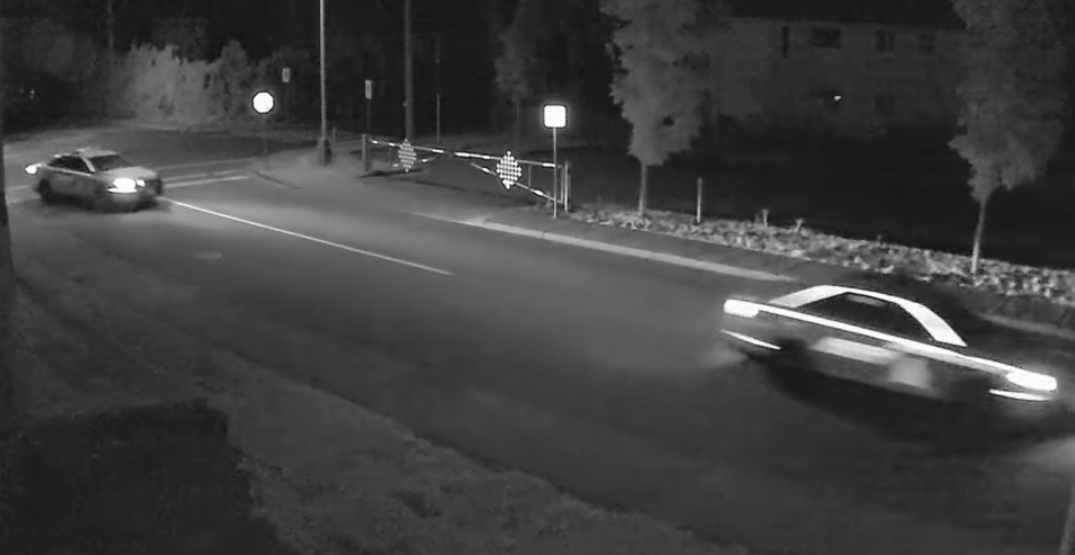 Cop cars on the street (Rob i / Youtiube screencap)

Late December is often a popular time for people to look back and reflect on the year gone by.

But one man from Chilliwack, BC takes it a step further in the form of a home video surveillance compilation of sorts.

The video, which has been posted to YouTube, is described by its creator Rob i as “another year end compilation from my restless neighbourhood in Chilliwack BC.”

And restless, it certainly is.

From catfights to cop chases, property crime to relationship drama and everything in between, the video has no shortage of situations which might make you think twice about what happens in your neighbourhood when people don’t think anyone is watching them.