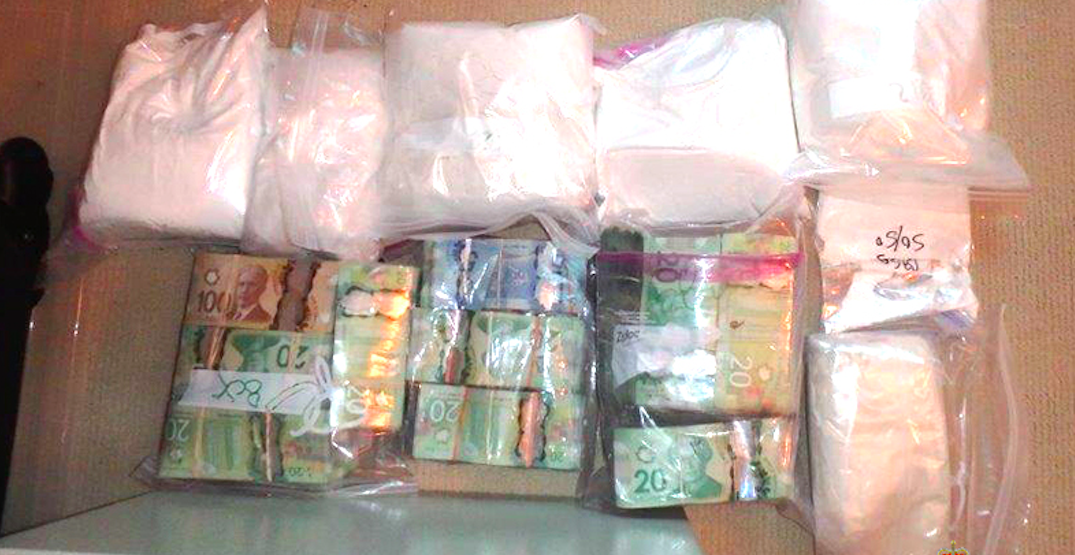 A Richmond man who was facing “numerous” drug and weapons charges as a result of an RCMP investigation has now been sentenced to a combined total of 15 years behind bars for his deeds.

In a release this week, RCMP said Jaroslaw Orzel was sentenced on November 29 to 12 years for drug charges and three years for weapons charges.

Police said the charges and sentencing came as a result of an investigation that began in July 2017 when the Canada Border Services Agency (CBSA) Pacific Region Intelligence Section successfully identified “a suspicious importer linked to seven CBSA seizures of fentanyl, totalling approximately 3.5 kg, made in the international mail and courier stream.”

This information was referred to the RCMP Federal Serious and Organized Crime (RCMP FSOC). RCMP FSOC continued the investigation under the name, Project EPhiloxenia.

On August 10, 2017 RCMP FSOC executed a search warrant in Richmond BC, where drugs and firearms were seized. The occupant of the residence, Orzel, was arrested.

During the search warrant police located and seized:

Orzel was charged with 24 counts, as a result of the warrant and seizure, which included:

A Stay of Proceedings was entered for an additional 21 counts.

“This staggering amount of fentanyl could be on the street today were it not for much behind-the-scenes, dogged persistence by our intelligence-gathering and RCMP team members,” said the CBSA’s Yvette-Monique Gray.

BC RCMP Supt. Keith Finn noted that “just 0.002 of a gram of fentanyl could be fatal.”

A seizure like this, he added, “has potentially prevented an untold number of overdoses.”