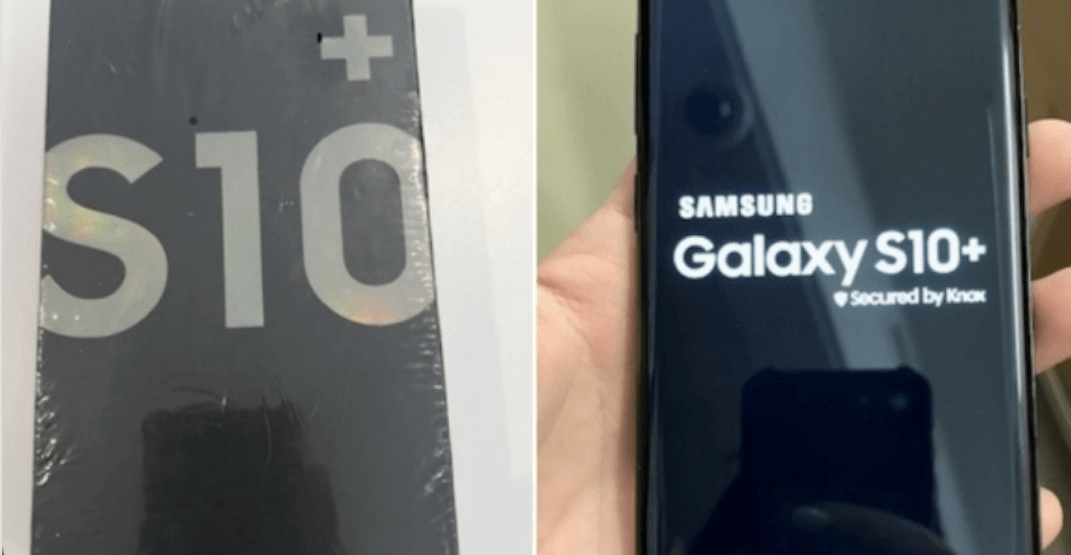 A BC man is now facing charges after police in Edmonton discovered he was attempting to sell counterfeit Samsung devices online.

According to police, the investigation began on November 2, when law enforcement “became aware of a suspect who was advertising counterfeit Samsung Galaxy S10+ phones on buy-and-sell sites such as Kijiji, Facebook Market Place, and letgo.”

The phones — which retail new for approximately $1,300 — were being advertised for $650, and were “convincingly packaged in plastic shrink wrap,” police said.

However, the phones were found to have duplicate IMEI numbers, and were not compatible with a Canadian network. 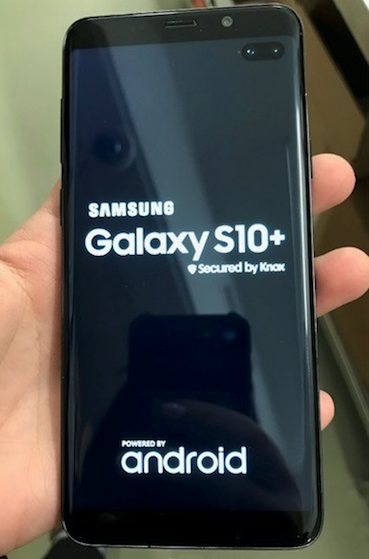 That same day, 30-year-old Burnaby resident Shalom Oniha was arrested in connection with the case. He was ultimately charged with fraud under $5,000, possession of proceeds of crime, and possession of forged documents.

“Online classifieds are a great place to buy and sell, but we always encourage buyers to ask for documentation, including the seller’s photo ID, proof of purchase, and a bill of sale,” said Edmonton Police Const. Laura Clarke “And there’s always the golden rule: if the price seems too good to be true, it probably is.”

In light of the arrest and charges, police said they believe there may be more fraudulent phones still available for sale online, and that others may have fallen victim to this scam. Anyone with information should call  780-423-4567, or visit their local police station.