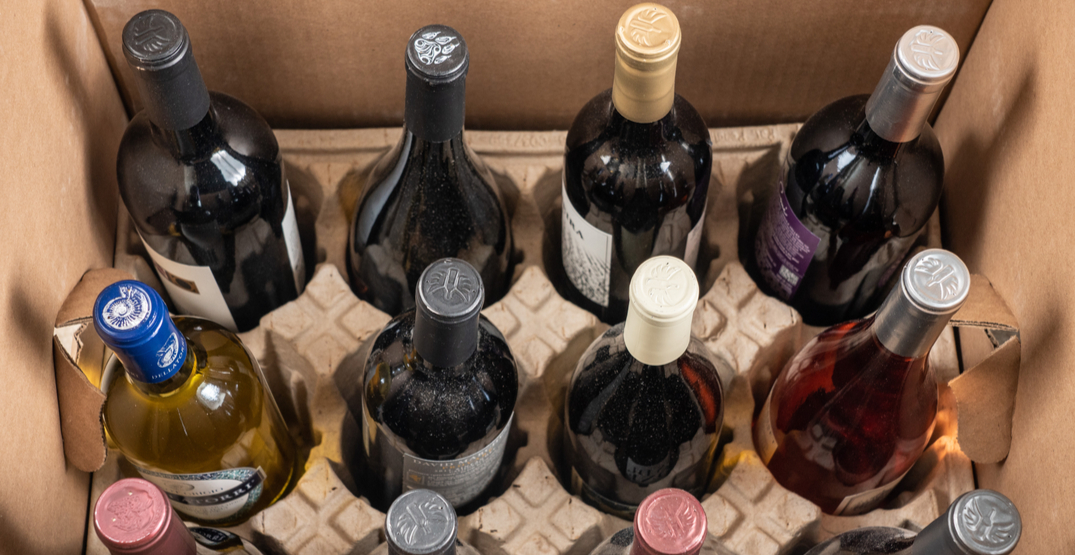 Sales at BC Liquor Stores have spiked this month as people buy alcohol in bulk to ride out the COVID-19 pandemic.

The BC Liquor Distribution Branch told Daily Hive in an email that sales are up 40% this month compared to the same time period last year.

“I can tell you that liquor stores have experienced sales volumes that have far outpaced seasonal trends in the last several weeks,” an unnamed spokesperson wrote in the email.

Sales of boxed wine have increased 144% over their usual levels during the last two weeks.

Customers are also choosing larger bottles of spirits. Sales of 1.75 litre bottles, sometimes called a “sixty” or a “handle,” are up 153%.

When it comes to beer, customers are also going for quantity. Sales of 24-packs are up 120%.

This comes as bars, nightclubs, and restaurant dining rooms in Vancouver have been ordered closed. It’s not clear if people in the province are consuming more or less alcohol overall, but they’re drinking those beverages at home.

Some restaurants are offering take-home cocktail, beer, and wine options after a temporary regulatory change this month allowed them to deliver sealed liquor alongside meal purchases.

The BC Liquor Distribution Branch is still selling to hospitality customers provided they can obey the province’s rules on physical distancing.