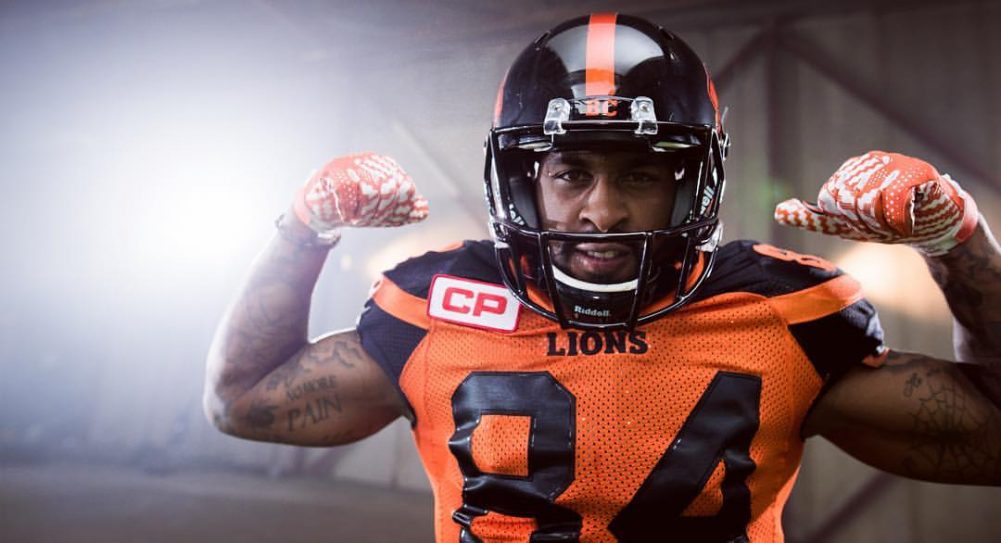 Led by an exciting young quarterback in Jonathon Jennings, the BC Lions are Grey Cup contenders this season.

The Lions will host their first playoff game in four years on Sunday at 1:30 pm against the Winnipeg Blue Bombers, in what promises to be an electric atmosphere at BC Place.

Wally Buono has his team back to not only playing winning football, he has them playing exciting football too. And on the heels of three straight wins, the Lions are rolling at the right time.

In celebration of the return of playoff football to BC Place, we’ve partnered with the Lions to give you the best experience at Sunday’s game.

To enter to win a four-pack of club seats ($570 value) to see the BC Lions take on the Winnipeg Blue Bombers on Sunday at 1:30 pm, do at least one of the following:

3. Leave a comment below telling us your favourite BC Lions player. (1 entry)

Contest entries will be accepted from the time and date of publishing until 11:59 pm on November 11, 2016. One winner will be chosen at random and contacted through the platform they used to enter.