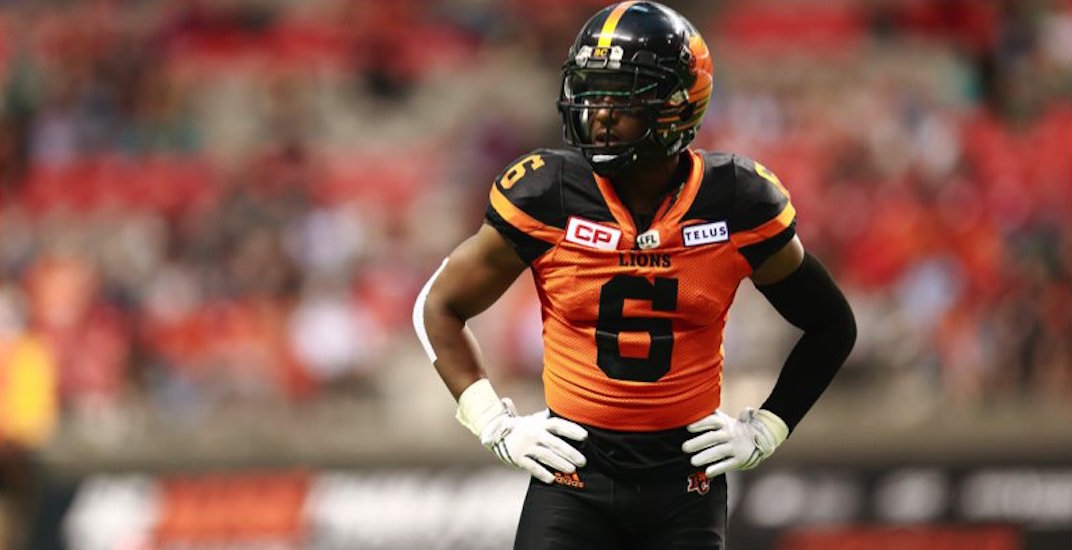 The BC Lions have three games left in their season, but they have nothing more to play for after the Saskatchewan Roughriders beat the Calgary Stampeders 30-7 on Friday night.

The win improved Saskatchewan’s record to 9-7, putting them out of reach for the 6-9 BC Lions. The top-four teams in the West will make the playoffs this year, with the fourth-place team crossing over into the East Division playoffs.

This is the first time since 1996 that the CFL playoffs won’t include the BC Lions, which qualifies as the longest active streak in the league.

It has been an unusual season for BC.

After a breakout year in 2016, led by a young potential-filled quarterback in Jonathan Jennings, there was a lot of reason for optimism coming into 2017.

They lost Adam Bighill to the NFL, but added Chris Williams to their receiving corps.

And after a 4-1 start to the season, there was no reason to believe their level of play would trail off.

But BC dropped off a cliff after their most exciting win of the season on July 21 against Winnipeg. They’re 2-8 since then.

Much of the Lions’ success came with Travis Lulay at quarterback. The team was 3-1 with him at QB before he suffered a season-ending injury.

The Lions play at home to Edmonton on Saturday, before heading on the road to play Winnipeg next week. They end the season against the Toronto Argonauts at BC Place.