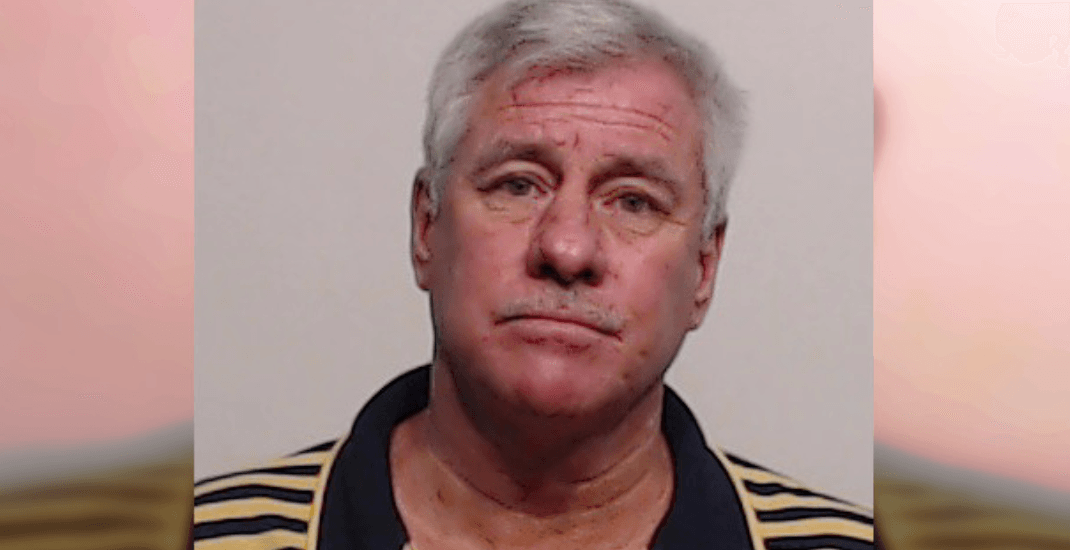 A longtime BC lifeguard is facing multiple child pornography and sexual assault charges.

Edward Casavant, 54, of Pentiction was arrested on an outstanding warrant on Wednesday. He has been charged with 10 counts in relation to incidents that occurred between 2008 and 2014, including:

Casavant, who also goes as “Eddie Spaghetti,” began working as a lifeguard beginning in the late 1980s.

Police say he used his position to gain access to school-aged children. He also volunteered as a lifeguard at different local summer camps and community events, which may have allowed him access to children.

“While we have identified at least two victims, we strongly believe there are additional victims who may not have already reported or may not be aware they are a victim,” said BC RCMP Cpl. Chris Manseau in a statement.

Anyone who believes that they have information on this matter is asked to report to their police of jurisdiction, or to call the Penticton RCMP tip line at (250) 276-2177.