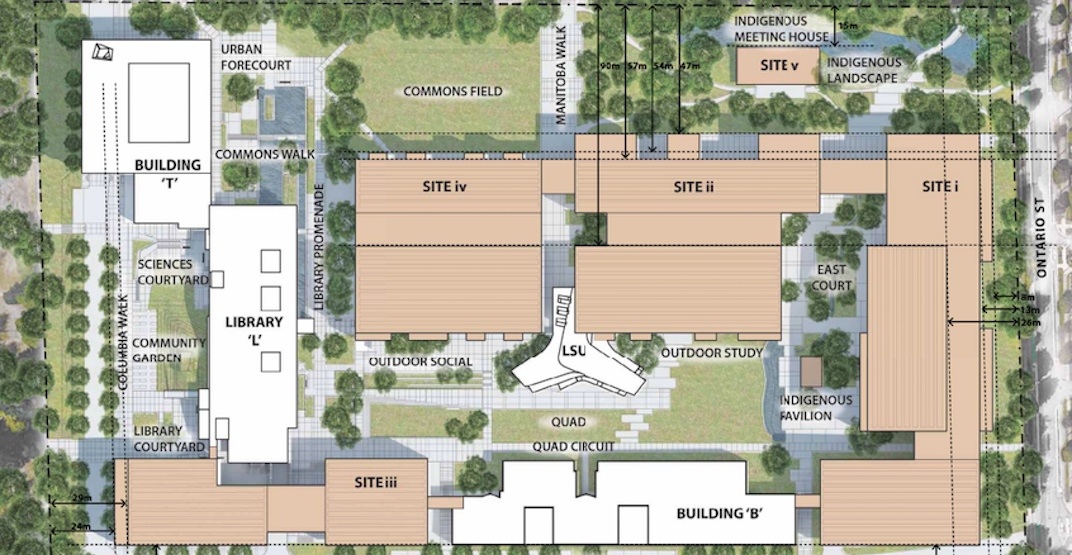 If elected as the governing party, the BC Liberals are promising a funding commitment of $75 million from the provincial government for the first phase of the new Langara College campus redevelopment.

The funding will go towards the replacement of the existing Building A, the largest of the aging campus buildings.

“It is important that we make necessary investments in our community’s infrastructure. Langara College has been a strong partner in our community, and as one of our province’s leading post-secondary colleges, we need to ensure Langara is ready for the future. That is why we need to invest in the Building A replacement,” said Michael Lee, the BC Liberal Candidate seeking re-election in the riding of Vancouver-Langara, in a statement. 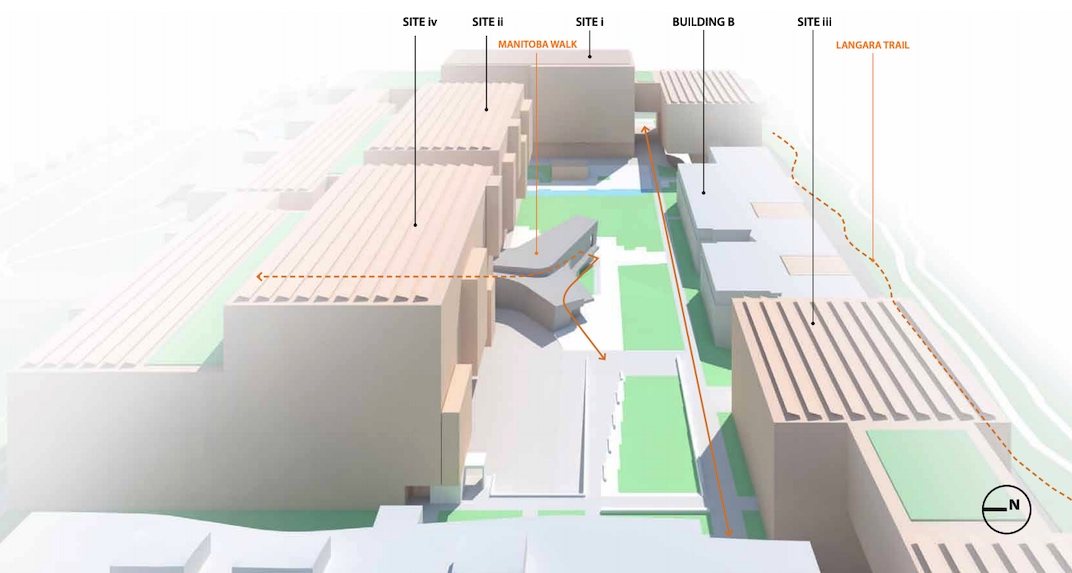 Additionally, the party has also promised $5 million towards the expansion of the nearby Sunset Community Centre. This covers half of the Vancouver Park Board’s estimated cost of $10 million to provide the community centre with a 10,000-sq-ft seniors centre. The municipal government previously indicated this facility’s implementation depends on funding assistance from senior governments.

“I have been a supporter of the building of a new Seniors Centre at Sunset Community Centre since I was first elected in 2017,” said Lee.

“With the largest population of seniors and elderly living in Vancouver, the Sunset Seniors Centre will provide much needed space for health and wellness, nutritional support, education and recreation to help address the social isolation challenges faced by elderly people in our community and help them stay healthy and independent.”

Both commitments by the BC Liberals, announced on Friday, are part of their $8 billion infrastructure plan over three years for more schools, hospitals, public transit, and road infrastructure.